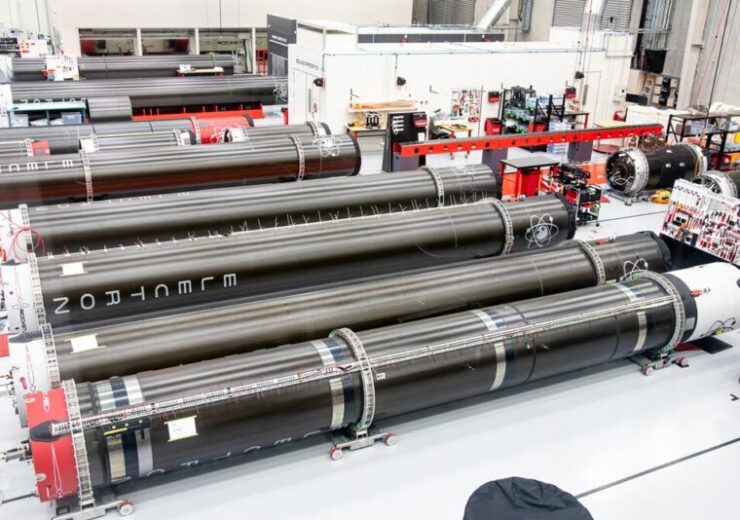 The Love At First Insight mission will see a controlled ocean splashdown and recovery of the first stage of an Electron rocket. (Credit: ROCKET LAB USA)

Rocket Lab USA has disclosed plans to try a controlled ocean splashdown and recovery of the first stage of an Electron rocket during its ‘Love At First Insight’ launch in November.

The mission to be launched in New Zealand will be the third ocean recovery of an Electron stage for the end-to-end space company. Following the splashing down in the ocean, the first stage of the Electron rocket will be recovered by ship and transported back to the company’s production complex for analysis.

For the first time, Rocket Lab will use a helicopter, which will be parked in the recovery zone, nearly 200 nautical miles offshore.

The helicopter’s role will be to monitor and visually observe a descending stage in order to prepare for future aerial capture attempts.

For the Love At First Insight mission, the helicopter will not try a mid-air capture. However, it will test communications and tracking for refining the concept of operations (CONOPS) for future aerial capture of the Electron launch vehicle.

The main objective of the Love At First Insight mission is for deploying two Earth-observation satellites for BlackSky, a global monitoring company. The secondary objective of the mission is to splashdown and recover the first stage of the launch vehicle to further validate the company’s recovery operations and hardware.

“We’ve perfected Electron’s controlled descent, demonstrated flawless parachute deployment, and successfully plucked stages from the ocean. Now we’re gearing up for the next stage – preparing to use a helicopter to catch a rocket as it descends to Earth from space.

“It’s ambitious, but with each recovery mission we’ve iterated and refined the hardware and processes to make the impossible ordinary.”

Earlier this month, the company was selected by the US National Aeronautics and Space Administration (NASA) for the launch of its Advanced Composite Solar Sail System (ACS3) on the Electron rocket.