The Government’s Road to Zero strategy to cut greenhouse gas emissions from cars and vans has received criticism from the Committee on Climate Change for lacking ambition, with the watchdog saying it needs to push manufacturers harder to hit emission targets 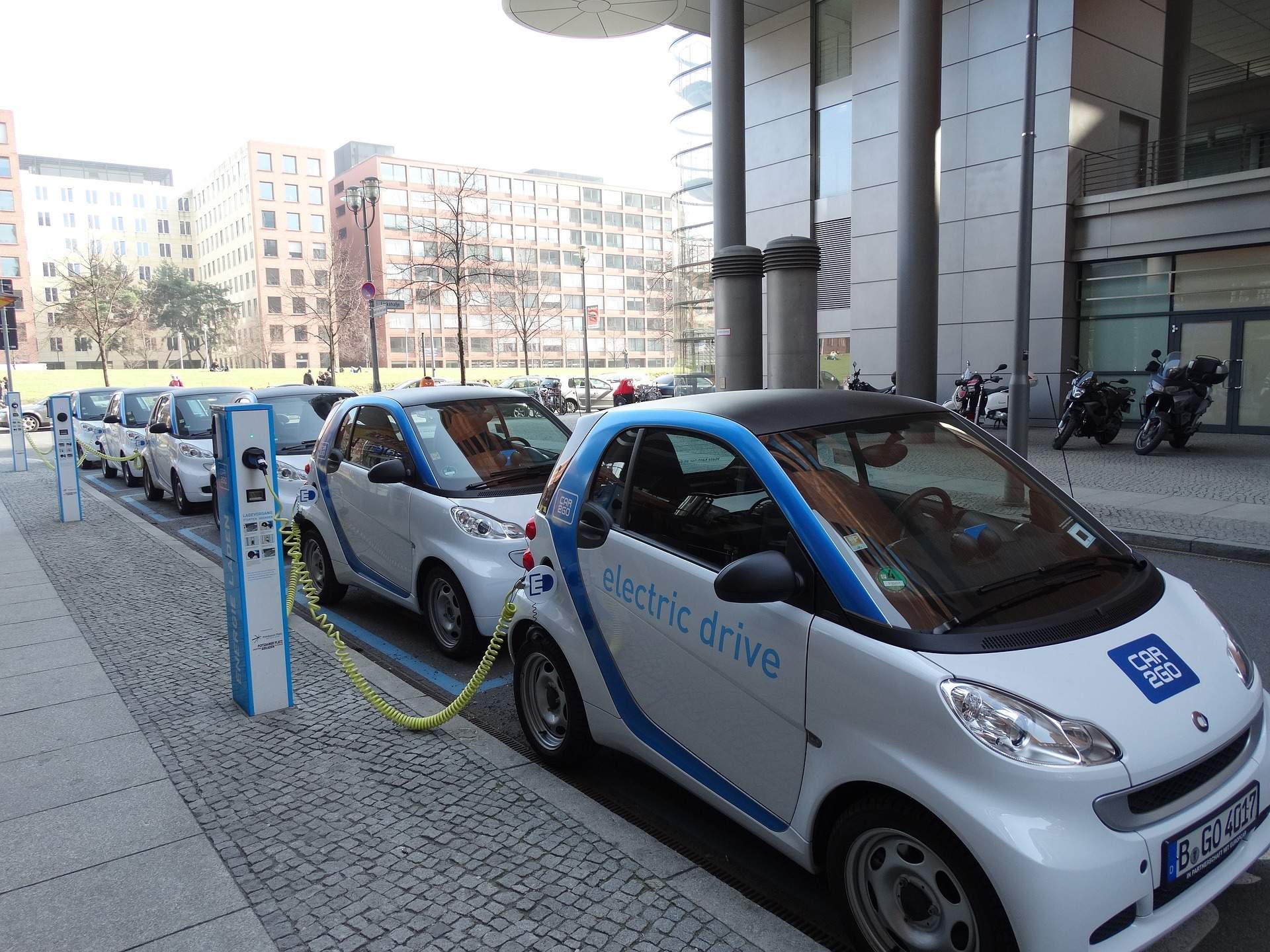 A UK ban on petrol and diesel car sales by 2040 is not ambitious enough, says a green group that believes “constant innovation” in the automotive industry means the transition could be accelerated.

The UK Government rubber-stamped the commitment first pledged a year ago in its Road to Zero strategy, unveiled on Monday (9 July).

It also set out an ambition for at least half of all new car sales to be ultra-low emission by 2030 but the Committee on Climate Change (CCC), an independent advisor on a low-carbon economy to the Government, claims the plan “falls short” of what is needed.

Lord Deben, chairman of the CCC, said: “Overall, Road to Zero falls short of our expectations.

“The committee had hoped for a ground-breaking strategy to tackle emissions from transport – now the most polluting sector of the UK economy.

“Road to Zero has not risen to the task. We commend the ambition to ramp up the number of electric vehicles on our roads by 2030, and the new charging infrastructure in homes and streets, but there are plenty of missed opportunities too.

“Relying on the private sector to effect the shift to zero emission vehicles by 2040 is risky – we had hoped for greater clarity on Government actions to back this up and to ensure plug-in hybrids sold in the UK travel further in electric mode on a single charge.”

Road transport is one of the biggest contributors to poor air quality in some of the UK’s towns and cities.

It accounts for 28% of the UK’s greenhouse gas emissions and the main sources are petrol and diesel cars.

There are currently more than 150,000 ultra-low emission vehicles and about 14,000 public charging points, with hundreds more being added every month – and a network of more than 1,300 rapid charge points – one of the biggest in Europe.

With the hope of decarbonising road transport, the Government announced its ambitions to phase out the sales of new conventional petrol and diesel cars and vans by 2040 as part of its Road to Zero strategy.

In the strategy report, the Department for Transport (DfT) set out plans change the global automotive market by investing in electric vehicle (EV) charging points, and banning the sales of new petrol and diesel cars.

What the Committee on Climate Change says about Road to Zero

As an official watchdog, the CCC accused the ministers of not taking the opportunity to deliver a more ambitious strategy.

It pointed out how transportation accounts for a higher overall share of greenhouse gas emissions than any other sector of the economy, but said this must change if the UK is to meet its legally-binding commitment to reduce emissions by at least 80% in 2050 when compared to 1990 levels.

In a blog, it accused some players in the $1.5tn (£1.13tn) automotive industry of “dragging their feet” when it comes to moving to developing green transport.

“There is constant innovation in the car industry and many companies have shown what a great choice EVs can be,” it said.

“All manufacturers can develop excellent electric and hybrid versions of the best-loved models – demand is there and so are growth and export opportunities for those leading the way.”

Companies such as Nissan are already working towards greener transport, producing one in eight zero-emission cars.

Coventry-based London Electric Vehicle Company is also doing its part, having put the world’s first electric black taxis on London’s streets at the start of this year.

A recent survey suggested that about 38% of consumers thinking about buying a new car would consider an electric car.

However, only 2% of new car sales are currently ultra-low emission, but that figure could increase soon, with more models coming to the market.

The CCC said there was a “lack of clarity” over the stated aim to end the sale of conventional cars and vans by 2040, leaving open the possibility of selling conventional hybrids and “very short-range plug-in hybrids” – vehicles that can call on gasoline reserves to extend their range – following that deadline.

It added: “To meet the Government’s stated goal of every car and van being zero emission in 2050, only pure battery electric vehicles and long-range plug-in hybrids can be sold after 2035, enabling the majority of journeys to be completed in electric mode.”

The Government has said it will review the progress by 2025 and decide what steps to take in making sure it hits targets.

But the CCC said this is “much too late to consider interventions if insufficient progress is being made”.

But there is some praise for the Road to Zero plan

The DfT didn’t receive blanket criticism for the Road to Zero strategy, with the CCC highlighting a number of positives arising from the report.

It commended the intention to provide continuing financial support to ultra-low emission vehicles (ULEVs), with the Government having committed to investing £1.5bn.

This includes a push for charge points to be installed in new homes and new lampposts; creating a new £40m programme to develop and trial innovative, low-cost wireless and on-street charging technology; providing up to £500 for electric vehicle owners to install their own charge points; and extending plug-in car and van grants in some form until at least 2020.

It will also launch a £400m Charging Infrastructure Investment Fund, announced in last year’s Budget, to help accelerate the roll-out of charging infrastructure by providing to new and existing companies that produce and install charge points.

Highways England is also committed to making sure there is a charging point every 20 miles along the road network by 2020.

The CCC also supports new measures to tackle emissions from heavy goods vehicles (HGVs) by forcing industry to meet what was previously a voluntary target of a 15% emissions reduction by 15% by 2025.