The rise of medtech: how AI is improving treatments and spotting early signs of dementia

Medical technology - or medtech - is gaining prominence as new devices use artificial intelligence, ultrasound and other antimicrobial technology to revolutionise healthcare 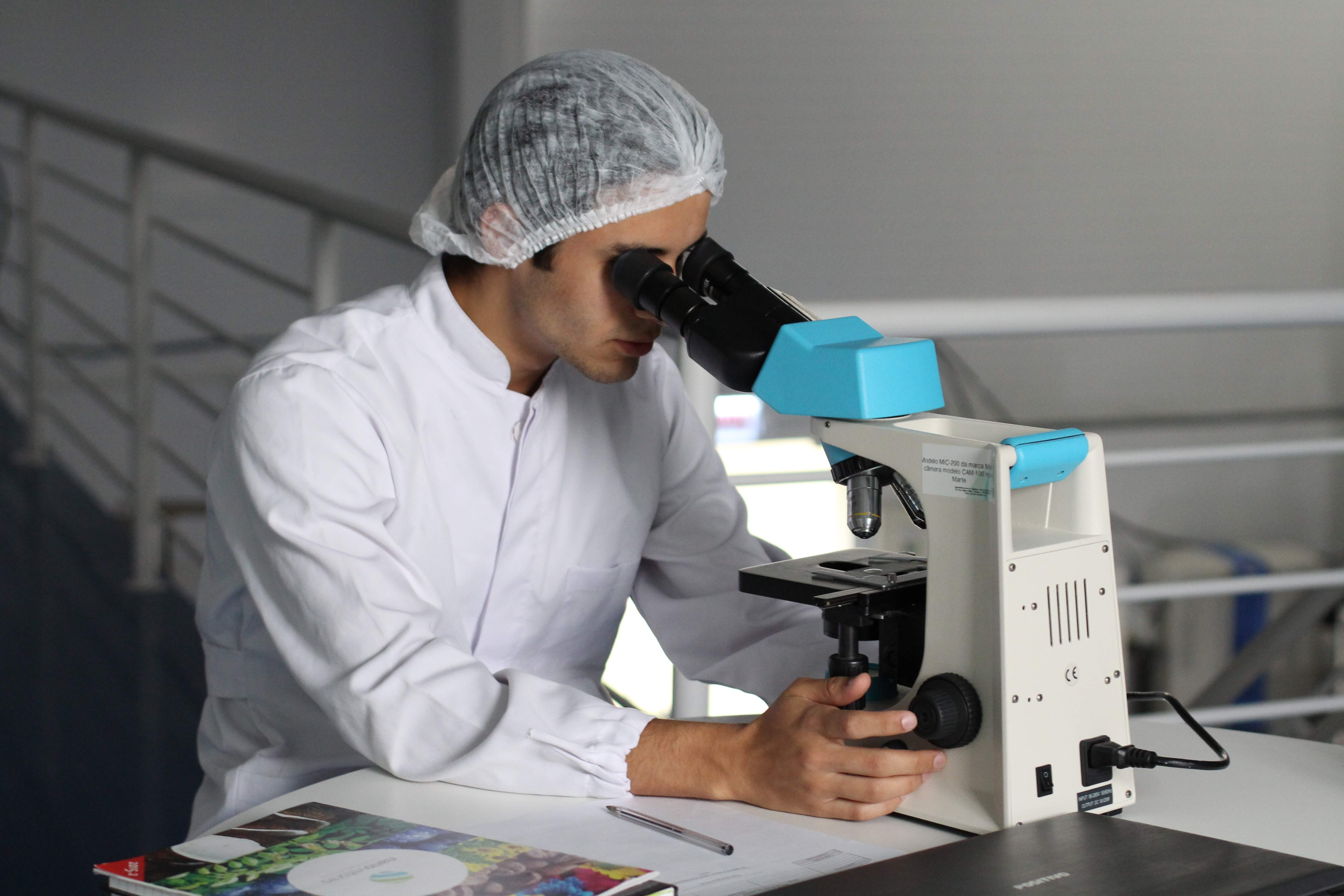 The rise in med tech

From Netflix’s customised recommendations to bank fraud teams, artificial intelligence is now everywhere – but perhaps its most powerful impact will come in healthcare.

A growing band of medtech companies have been quick to realise the potential of machine learning – as well as other smart technologies – in the medical sector.

They have developed devices and systems that can be used to give patients more accurate diagnoses and quicker access to treatments.

It can also add a new dimension to the work they’re already doing in spotting early signs of cancer, cardiovascular diseases and dementia.

Here’s a list of devices that have recently made it to the AI biotechnology market.

Researchers at the Fraunhofer Institute for Reliability and Microintegration in Berlin, Germany, have invented a sensor that can help people who are developing dementia.

By measuring the heart rate, body temperature, electrical skin resistance, surrounding temperature, brightness and noise level, as well as wrist movement, it can slow down the disease progression and improve quality of life.

Using Bluetooth connectivity, the data it provides can then be relayed to the patient’s families and physicians.

The modular measurement wristband has previously been dubbed a “turbocharged Fitbit” and has already been trialled on patients, who had their vital signs, environmental data and physical activity checked.

Researchers at the University of California have developed cell-like nanorobots, which can clear bacteria and bacterial toxins from the blood.

The tiny bots are powered by ultrasound and are smaller than the width of a human hair.

When stimulated using ultrasound, the bots travel through blood at speeds of up to 35 micrometers a second.

The nanorobots were developed by coating gold nanowires in a hybrid cell membrane, which combines components from red blood cell and platelet membranes.

It can detect pathogenic bacteria in the blood, such as the MRSA super bug and sepsis.

Researchers have tested the nanorobots in blood samples that were contaminated with MRSA and, after just five minutes of treatment, the samples contained three times less bacteria and toxins.

A robotic ultrasound system that scans the brain for signs of neurological conditions has been created by Los Angeles-based company Neural Analytics.

The medtech company has won US Food and Drug Administration (FDA) clearance for the Neural Bot device.

It can be used in hospital accident and emergency rooms to efficiently scan patients for strokes and other brain conditions.

The Neural Bot is the second medical device created by the company to receive FDA clearance, having also developed the Lucid M1 transcranial doppler ultrasound system to assess brain damage.

Founders Nick Gale and John Osborne, who have both cared for fathers with dementia, were driven by a desire to provide assistive technology for people who live with the condition, which leads to a loss of memory and ability to do everyday activities.

Using AI and sensors, the integrated and responsive system allows for heating, lighting, entertainment and security to be remotely controlled by a patient’s carers or family members.

By tracking movements inside the home, it can alert them if anything unusual has happened.

The system can also be adapted for people living with physical illnesses or disabilities.

Latex glove manufacturer Hartalega Malaysia worked with research and development company Chemical Intelligence UK and a University of Nottingham professor to find a solution to preventing the spread of infections in hospitals and clinics.

The companies created a glove featuring built-in antimicrobial technology to kill micro-organisms without the need of additional solutions or chemicals.

A test on the glove showed it killed 99.999% of micro-organisms within five minutes of contact.

The medtech product is being produced at a low cost and is set to be introduced to hospitals globally.

The app, named Martha, is the latest feature for Cera, an Uber-style platform that matches carers to patients.

The medtech company was founded by Ben Maruthappu, a former innovation advisor to NHS England, who wanted to provide smarter social care in Britain. It counts former Deputy Prime Minister Nick Clegg among its advisors.

In 2017, it had raised £1.3m in early funding, and signed with several clinical commissioning groups and hospitals in London.

Martha was launched in the same year after being created by fellow London-based start-up Bloomsbury AI.

The TwitchView neuromuscular blockade monitor provides clinicians with reliable and accurate real-time information to support drug dosing during operations – as well as keeping them up to date as the medication wears off after surgery.

It also give the patient an accurate result on any residual neuromuscular blockade and the associated risks.

Any data collected by the monitor is transferred directly to the hospital’s electronic medical record, which simplifies the practitioner’s workload.

Blink Device Company, based in Seattle, Washington, achieved European CE marking status – which is given to products that comply with EU safety, health and environmental requirements – for the device.