Regional tech companies in the UK: The fastest-growing firms outside London 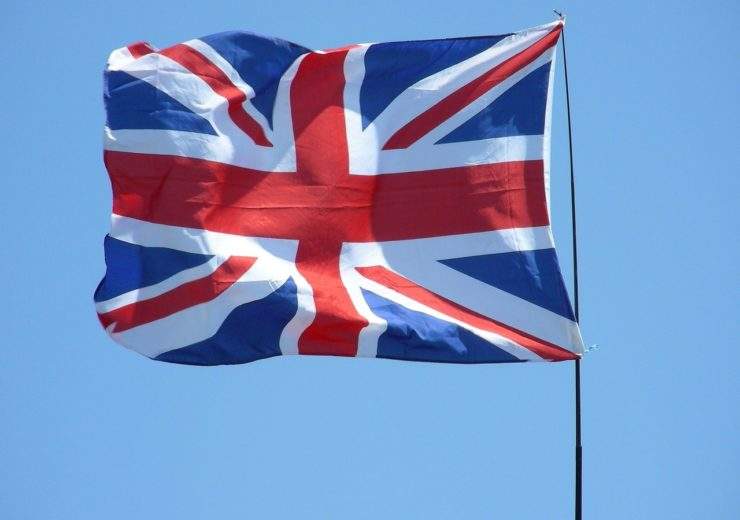 The Deloitte Technology Fast 50 ranks the fastest-growing companies in the country, with this year’s winners generating an average revenue of £1.2bn and expanding by more than 2,000%.

Here we analyse the winners from each region.

After a failed first iteration of his Newcastle-based company in 2009, Jonathan Grubin created SoPost in 2012 with three years of hard lessons under his belt.

The firm allows brands to launch sampling campaigns online, facilitating delivery and allowing them to send products to the right consumers, and measure their impact.

It now caters to a variety of companies ranging from PepsiCo to L’Oreal, with about 80% of its clients operating in the beauty sector.

Mr Grubin said: “People see our campaigns and get in touch – we have a huge amount of inbound enquiries. We’re growing really quickly now.”

Based near Edinburgh, Synpromics is the market leader in gene control, offering technology that allowed genes to be switched on and off to help develop cures to genetic diseases.

Chief executive David Venables said: “If you’re trying to control the genes in the body for medical purpose, it’s helpful to think of the way lights work in a house.

“In the world of gene therapy today, the only way to control genes is through the fuse box, so either all your lights and electrical appliances are on, or they are all off.

“Synpromics has created the ability to turn the electricity on room by room, or route it to a single appliance. We’ve also created the gene equivalent of a dimmer switch.”

The company has 35 employees with a range of clients located primarily in the US, and has its sights set on a future revenue of $400m (£312m).

Aaron said: “Tom and I worked together at a company in Nottingham and we were struggling to find the support we needed from agencies – we knew exactly what we wanted but we couldn’t find anyone to do it properly.”

By 2014, the Nottingham business began to grow and over the past four years this trend has continued exponentially.

It now employs 42 people and works with a range of clients in multiple different industries, specialising in helping mid-sized businesses with a turnover of £20m to £50m improve their marketing efforts.

Manchester-based In Touch Networks acts as a hub for a network of websites connecting companies with potential employees – with no charge to either party.

Organisations that operate their recruitment process through its websites include the NHS, Cabinet Office, tech firm Fujitsu and bank Santander.

It is the third year running the start-up has appeared in Deloitte’s list and has increased its turnover from £5m to £14m in its most recent accounts.

The company has 125,000 active members, which include executives, entrepreneurs, and industry specialists, and employs 135 people.

In 2011, former research scientist Paul Taylor founded Laser Wire Solutions, which specialises in the precision removal of plastic coating from wires, providing services primarily to the medical devices sector in the US.

It also services the automotive and space industries, and has supplied its kit to Tesla.

He said: “In the medical devices industry, once you’ve removed the coating from your wires, the next step is the joining.

“At the moment, this is done by hand under a microscope. It’s a highly-skilled job and can be very slow – other companies have shied away from automating the process because it’s so fiddly but we think it’s worth the effort.”

The company, based in Pontypridd, Wales, has remained a relatively small company with just 27 employees but has enjoyed major growth, with a particularly high spike between 2016 and 2017 when it grew 230%.

Cyber security firm Darktrace was founded in 2009 by a coalition of mathematicians from the University of Cambridge, cyber operations experts from UK intelligence services, and former accountant Poppy Gustafsson.

She said: “The spooks, who came from MI5 and GCHQ, all felt that a cyber breach was inevitable.

“The geeks were mathematicians from Cambridge University, all specialists in artificial intelligence (AI), and I was the chief financial officer – I was technically at Darktrace before it existed because I paid £15 to incorporate the company.”

The Cambridge-based firm has since become a unicorn, with a valuation of £1.26bn, and its technology has been deployed more than 7,000 times around the world.

Founded by former investment banker Will Shu and software developer Greg Orlowski in 2013, fast-food delivery platform Deliveroo has reached a valuation of more than £1.5bn in just five years, raising $900m (£700m) in funding since its inception.

It also topped Deloitte’s list last year, with an astronomical growth rate of 107,117% between 2013 and 2017, and now serves every major city across Britain.

General manager for the UK and Ireland Dan Warne said: “Growing a company so quickly presents a wide range of challenges, but the potential for growth in the food delivery market only get bigger with every passing day.”