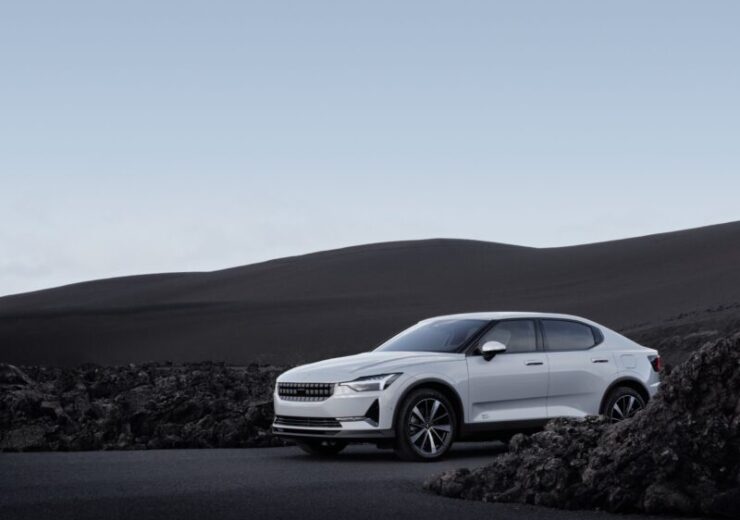 Polestar, a Swedish electric performance car company, is reportedly on the verge of signing a merger deal with blank cheque company Gores Guggenheim that values it at around $20bn.

The valuation of the electric vehicle (EV) manufacturer is inclusive of its debt, reported the Wall Street Journal, citing people having knowledge about the matter.

The deal is expected to be announced early this week, as per the sources. However, the terms or timing of a final agreement between the parties may still change.

Through the merger deal with the special purpose acquisition company (SPAC), Polestar is expected to go public.

Gores Guggenheim was established by The Gores Group, a US-based asset management company, and investment and advisory financial services firm Guggenheim Partners. Currently, Gores Guggenheim is trading on Nasdaq in the US.

During an initial public offering in March 2021, the blank cheque company had raised $800m.

Polestar was founded by Volvo Cars and Chinese automaker Geely in 2017.

Headquartered in Gothenburg, Sweden, the company’s electric cars are available and on the road in 14 global markets across Europe, China, and North America.

This year, the company is planning to expand into five new markets in the Asia Pacific region. By the end of next year, the Swedish electric car manufacturer aims to expand its footprint in 30 global markets.

Polestar manufactures two electric performance cars, of which one is a low-volume electric car. The other vehicle it has produced is a fully electric, high volume car.

The company has plans to manufacture an electric performance sport utility vehicle (SUV) in the future.