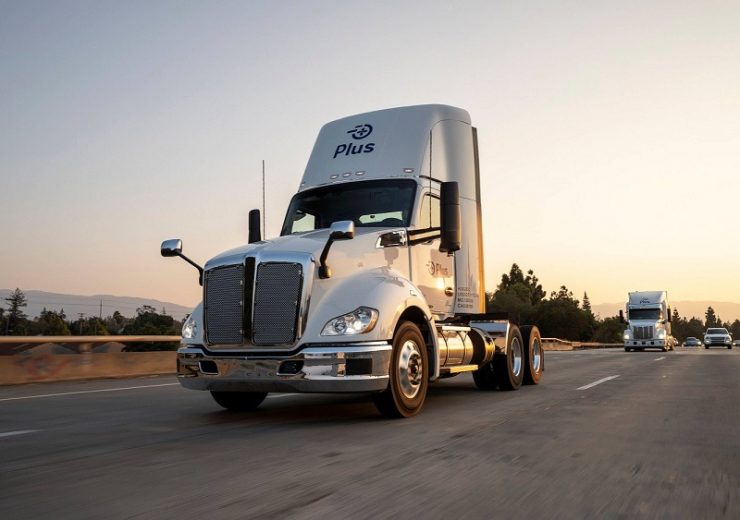 Plus is in the final stages of securing certification for commercial operation of its PlusDrive in China. (Credit: Plus)

Self-driving truck technology company Plus has raised an additional $220m in an extension of the $200m funding round that took place in February.

Plus will use the additional funds for the commercial deployment plans of its driver-in autonomous driving solution PlusDrive across the US, China, Europe and other parts of Asia.

Currently, the company is in the final stages of securing certification for the commercial operation of its PlusDrive in China.

Plus stated that the mass production of PlusDrive-powered automated trucks, which are jointly developed with heavy truck maker FAW, will begin this summer.

To pilot commercial freight operations, the company has also partnered with some of the major fleets in the US and China.

In February this year, Plus raised $200m in a funding round that was led by CPE and Guotai Junan International. It also saw participation from existing investors, including Full Truck Alliance (FTA).

“Plus is well poised to take a leadership role in driving this fundamental change in the transportation industry, and we are proud to support them in this important mission.”