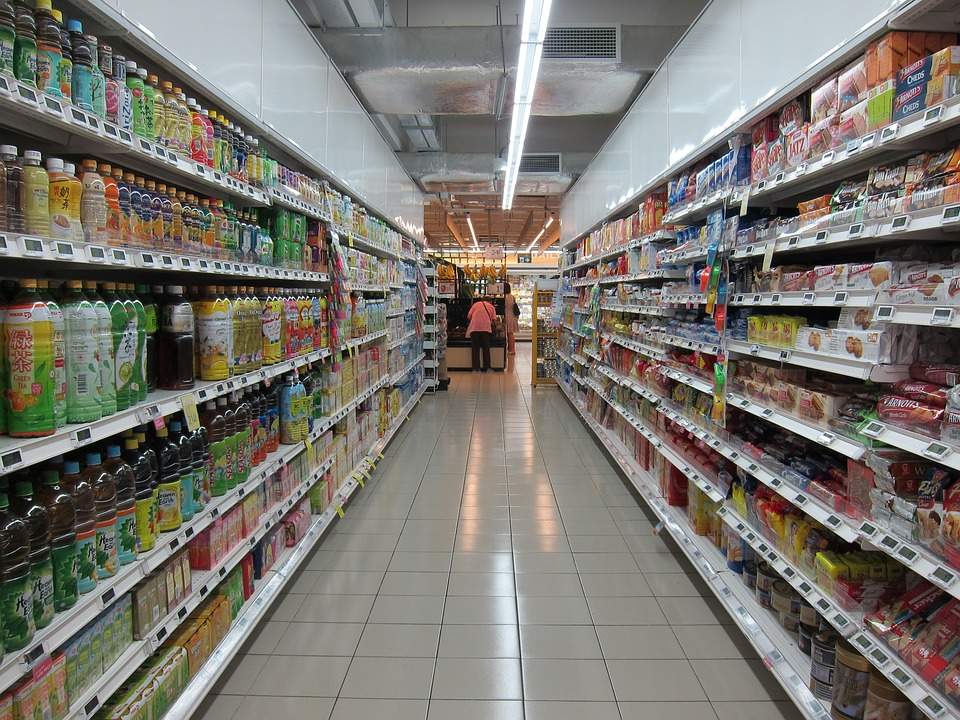 Earlier this year the world’s first plastic-free aisle opened in a Netherlands supermarket. But will the UK follow suit?

Plastic is a big environmental problem, and it’s not going away anytime soon.

A rising tide of the material is polluting the world’s oceans, and supermarkets have been highlighted as one of the major contributors through packaging waste – producing one million tonnes a year.

In a bid to combat the issue, the world’s first plastic-free aisle opened in the Amsterdam branch of Dutch supermarket chain Ekoplaza earlier this year.

Shoppers can choose from more than 700 plastic-free products, including everything from meat and dairy to chocolate and yogurt.

The company plans to roll out plastic-free aisles to all its 74 branches by the end of the year – but whether it is a feasible strategy across the market is another matter.

What the UK public thinks

In the UK, the four major supermarkets such as Tesco, Sainsbury’s, Asda and Morrisons account for 69.3 per cent of all food shopping in the UK.

A study by research consultancy Populus found that 91% of the British public are in support of the idea of having an aisle dedicated to selling just plastic-free products.

In areas in the North East of England, the support was much higher, as 96% of survey respondents were in support of the plan.

A significant 81% expressed their concern for the amount of plastic packaging that is being thrown away in the UK.

“A plastic-free aisle would help supermarkets meet the needs of shoppers who are fed up of buying products covered with layer after layer of throwaway plastic.”

Ms Sunderland added: “We’ve been able to buy gluten-free, and fat-free, so why not plastic-free?”

Tade association the British Retail Consortium has expressed its concern for plastic pollution, but it believes the root lies in using packaging that keeps food fresh for longer while also minimising waste.

Andrew Opie, director of food policy at the British Retail Consortium, said: “Although there are plastic-free parts of a supermarket, such as loose, fresh produce, packaging still plays an important role in reducing food waste and has to be seen in the wider context of the total environmental impact of our food supply chain.”

He gave an example of shrink-wrapped cucumbers lasting longer than non-shrink wrapped, while also reducing the use of plastic packaging.

What retailers are doing about the plastic problem

Although there’s no plans from Sainsbury’s to open a plastic-free aisle, the supermarket has on average 276,000 customers, 26 million customer transactions and in the last 13 years has reduced its own brand packaging by 35% – with a target to reach 50% by 2020.

Nearly 40% of the packaging it uses is from recycled contents and 83% of its own packaging can be recycled.

Sainsbury’s also recently introduced Prosecco bottles made of 70% recycled materials, as well as cleaning products that can be reused.

While the supermarket sells nearly four million of the Prosecco bottles annually, the changes mean more than 100 tonnes of additional plastic can be easily recycled.

Asda also introduced a new scheme with the slogan “use less and recycle more”.

It has employed its first senior manager for plastic reduction, with the hope of removing 10% of plastic from its own-brand packaging in the next 12 months, while it plans to publish regular updates for customers to follow its progress.

Although supermarkets in the UK haven’t included any future policies around the likes of plastic-free aisles, most are on the right track to reduce plastic pollution.

Still at the early stages, Iceland is the only company to have claimed it will be plastic-free soon, but with no official date given.

How feasible is it?

Even if it’s not something that’s doable, retailers should look into using alternatives such as biodegradable and compostable materials – or find better recycling solutions.

“There will undoubtedly be all sorts of false starts and over-promises with under-delivering as companies pivot to address this issue,” he says.

But the idea of removing plastics from the equation altogether, though, is far from simple in reality, Mr Rogerson argues.

He adds: “Plastic employs more people in its production and use than the other materials, its machinery is geared to run plastic – rather than metal glass paper – and it is used because it’s fit for purpose.

“When a suggestion or public request to simply get rid of this is raised it doe not take into account the logistics of the request.

“It is not like switching bank accounts or power suppliers and today’s consumer is too used to immediacy that this does not track in their understanding.”

“Our goal is to make packaging disappear” – will this ‘edible water bottle’ make plastic obsolete?