Planning the logistics for major events like the royal wedding

It’s attracted international interest and more than 100 million viewers are expected to tune in to watch the royal wedding. But planning the logistics of such a high-profile event is no mean feat 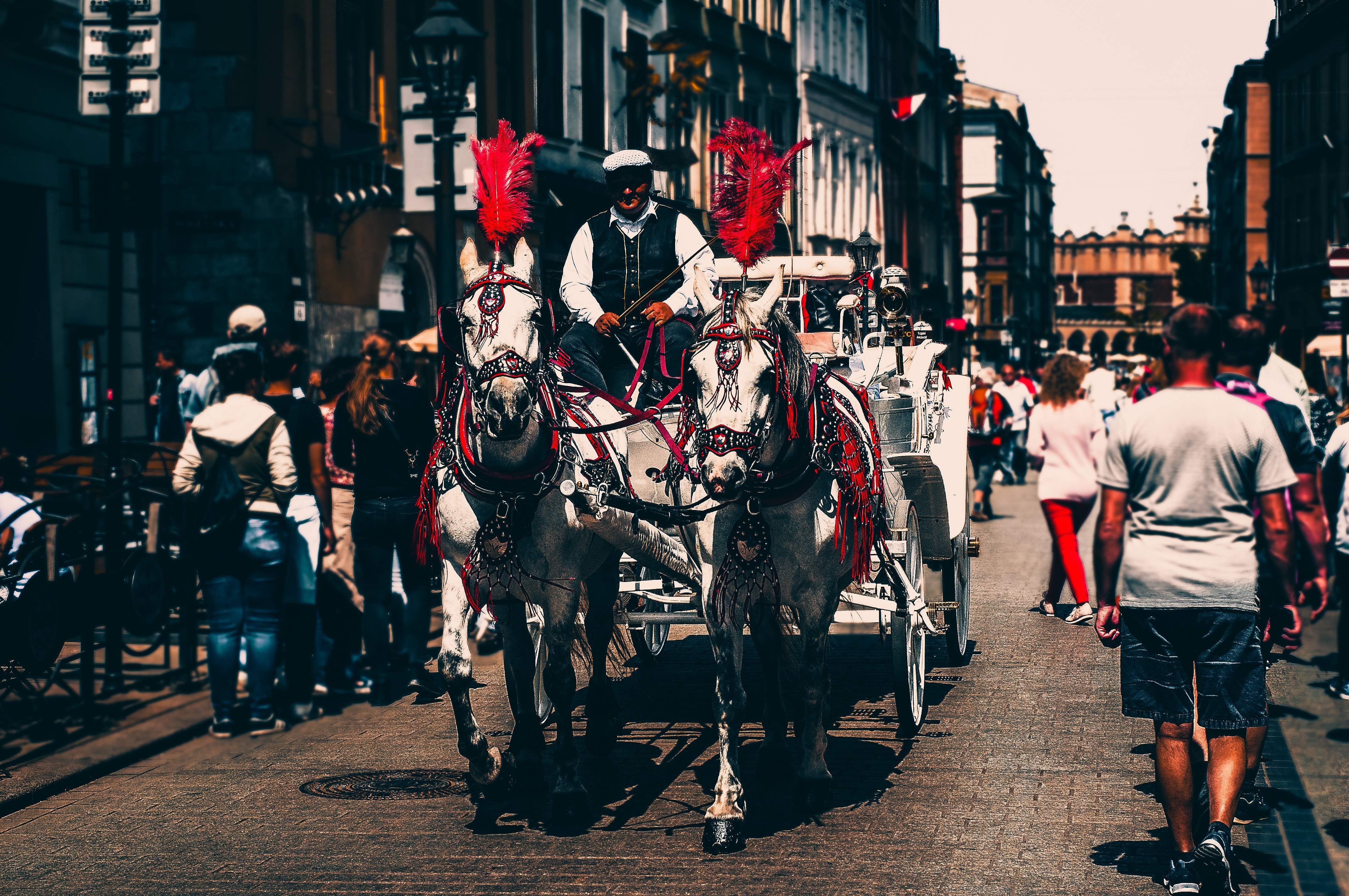 The countdown is firmly underway now until Meghan Markle and Prince Harry say “I do”.

The soon-to-be Duke and Duchess of Sussex will be wed in the much-anticipated wedding tomorrow (19 May) at St. George’s Chapel, Windsor Castle, and they have an epic planned event.

To make sure it goes off without any hitches, it will be crucial the logistics comes together for such a huge occasion.

For the royals, it’s even more stressful – with a lot to consider such as security issues, large crowds, media access and more.

The ceremony will begin at 12 noon, but members of the Royal Family are expected to be arriving from just after 11am.

More than 100,000 people are expected to descend on Windsor, with the crowd featuring everyone from TV networks and publishing companies to charity workers and children.

It means security and police officers will have a big job on their hands to keep everyone safe and happy.

Windsor Castle will be the first port of call for security personnel, according to the co-owner of creative agency Shout About London, which specialises in exclusive events in unique venues throughout the capital.

Ben Gamble says: “When you start with any event you look at the venue first.

“The wedding in Windsor is a small wedding compared to if it was in London – but I still expect they’ll be crowd barriers all the way around.”

People visiting the town will be expected to pass through airport-style security scanners and be searched and number plates will also be checked.

A former Scotland Yard royalty protection police chief, Dai Davies, told the Evening Standard: “There are issues over how you manage these crowds in the event of anything happening, are there evacuation plans in place and are there safety zones for people to get to?

“There will be a lot of families with young children so you have to have evacuation routes prepared.”

For safety measures, there’s plans to prevent trains going into Windsor if it becomes overcrowded.

As the most important thing at major events such as this is preserving life, safety and security are a huge concern.

Simon Giddins, a former soldier and managing director of security and intelligence firm Blackstone Consultancy, says: “There’s certain specialist organisations in the met police and their job is to protect the royals and politicians.

“Normally the royal weddings are under the Metropolitan Police as there are usually held in London, but this time it’s in Windsor – so it’s now being run by Thames Valley Police.

“Now we have an event in a location in which it’s never planned anything this big.”

He says there’s a lot to be aware of, such as political activists and anti-austerity groups.

“It’s easy to say they’ll be worried about Islamic terrorism, but there are so many people who would want to upset this event,” he says.

The firm, which is also sending some of its security to the royal wedding for some of its clients, believes Thames Valley Police will be getting support from other security services.

“There will be thousands of officers,” says Mr Giddins.

“You’d have three layers of security, the ring of steel and then all the specialist units such as, the dog units, air units, undercover police officers, crowd control officers and public order units – there’s just a multitude.”

According to the Evening Standard, there will be 30,000 police officers deployed in the Thames Valley force’s biggest ever operation – costing £30m.

With dozens expected to be undercover and mingling in with the crowds.