Pete Waterman on HS2: It would be ‘crazy’ if high-speed rail didn’t go to Manchester 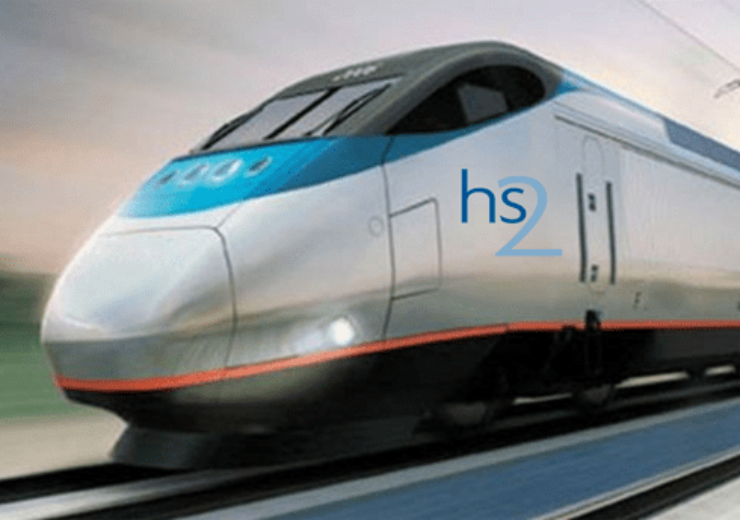 Not taking Britain’s new high-speed rail line to Manchester would be “crazy”, according to Dr Pete Waterman as the former Pop Idol judge gave his verdict on HS2.

The pop music producer, who is now chairman of the Cheshire and Warrington Local Enterprise Partnership (LEP), responded to admissions from Transport Secretary Chris Grayling that phase 2b – the leg that will connect the West Midlands with Manchester, Leeds and Sheffield – is “not in the bag”.

Work is already underway for phase one from London to Birmingham with an expected 2026 completion date but the second stage is due to go before Parliament in 2020, with hopes it will be open by 2033.

Dr Pete Waterman on HS2: Why phase 2b is needed

Speaking on a panel at the HS2 Economic Growth conference in Birmingham yesterday, rail enthusiast Dr Waterman said: “We’ve started building this thing, we’re knocking buildings down in Euston and shovels go in the ground in February.

“You’re saying we’re going to build a railway that costs us £60bn and we’re not going to go to the second biggest city, Manchester?”

Sir Terry Morgan, chairman of management company HS2 Ltd, said the huge infrastructure project – which will speed up journey times between major cities and towns across the country – had the potential to create at least half a million jobs and 90,000 homes.

But he also echoed Mr Grayling’s suggestion that regional leaders still needed to put pressure on politicians to make sure the full scheme goes ahead as it “is still to be fought for”.

There is no suggestion phase 2a, which connects Birmingham to Crewe, is under threat but doubts now surround the phase 2b link – from Crewe to Manchester and Birmingham to Leeds, via Nottinghamshire and Sheffield.

This is because estimated costs have risen from a £32.7bn projection in 2010 to £56bn, while there are fears this could increase further.

Dr Waterman added: “A government that decides not to would not be in power for long.

“The whole point is that it opens the North and the Midlands up to the opportunities in the South.

“There are still a lot of things we’ve got to discuss about HS2 but not whether we’re going to get to Leeds, Sheffield or Manchester. That’s crazy – stopping at Crewe would be a waste of money.”

Planning for HS2 phase 2b

Simon Warburton, director of transport strategy for Transport for Greater Manchester, confirmed the city was already preparing for the new infrastructure.

“As far as we’re concerned, the case is made and to a certain degree we find it rather odd that there’s any question of an existential debate taking place,” he said.

Lorna Pimlott, the phase two sponsorship director at HS2 Ltd, was also vocal on the matter and told attendees of the HS2 conference “don’t believe everything you read in the press”.

She added: “For phase 2b, people have their heads down and are progressing the development, and phase 2a is currently in Parliament.

“We are working closely with all our stakeholders across the group to make sure that we maximise those benefits.”

Benefits of HS2 in the North

Other speakers were keen to point out the benefits the proposed HS2 route would bring to northern cities.

Rachel Bailey, leader of Cheshire East Council, said: “The importance of HS2 phase 2b is not only the growth progressing northwards towards the main cities of Manchester, Leeds and Sheffield – it brings the northern spur that secures the Crewe hub and builds on that Victorian infrastructure and connectivity.”

Ms Bailey believes some of the messaging about why HS2 is needed has not been conveyed well.

She added: “If we lived in China, it would just happen – other countries can’t believe we haven’t done it yet.

“In this country, we quite rightly give people a voice and let them say their opinion.

“The challenge in relation to making sure people understand what HS2 is communication and joining up partners.”

Ms Pimlott believes there are three key benefits HS2 will bring outside improved connectivity and capacity.

“Improved and increased accessibility to jobs – keeping our graduates in our cities and not having them all go to London – getting further investment and funding across our regions, and opening up new markets nationally and internationally,” she added.

“We need support to get the messaging out, we need all of you to be out shouting about this.”