Paris Motor Show 2018: What to expect at one of Europe’s biggest auto events

The Paris Motor Show 2018 kicks off this week and will feature a glut of big names including Renault, BMW and Mercedes-Benz, along with a selection of lesser-known brands offering some new innovations 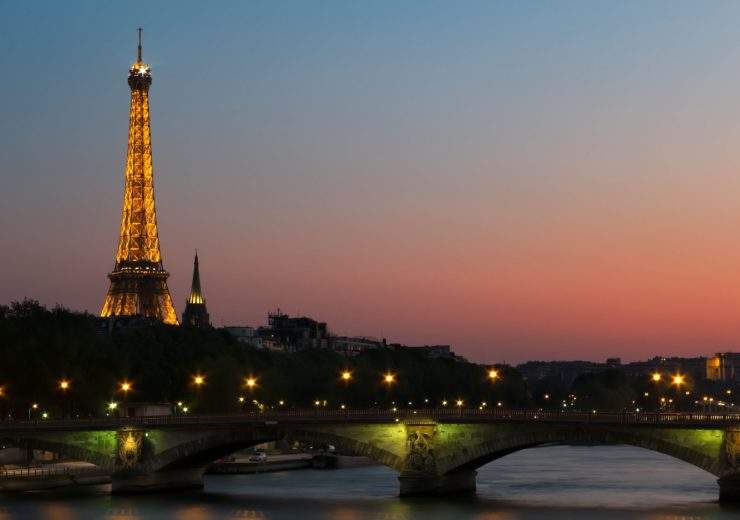 The city of love will become the city of cars over the next couple of weeks as the Paris Motor Show 2018 slides into gear.

The biennial event is one of the most important dates in the automotive calendar, and this year will be hosted by French brands Renault Group and PSA (Peugeot, Citroen, and DS), with BMW and Mercedes-Benz rounding out the best of a blue ribbon line up.

Taking place at the Paris Expo Porte de Versailles from 4 to 14 October, these automakers and a raft of their contemporaries will unveil their latest releases and showcase their newest innovations.

In addition to the usual gas-guzzling and gaudily-designed supercars, this year’s event is expected to host a number of new releases in the electric vehicle and plug-in hybrid space, with diesel offerings expected to take a back seat.

Here we break down what to expect, from the conservative to the ostentatious, at the 2018 iteration of the Paris Motor Show – one of Europe’s biggest auto events.

Audi’s French division will use the Paris Motor Show 2018 as the stage for its new offerings, including the second-generation A1 Sportback and Q3, along with its e-tron quattro electric SUV.

Citroen, meanwhile, is expected to unveil its plug-in hybrid C5 Aircross, which will be based on its existing C5 Aircross SUV and is scheduled for launch in early 2020.

The updated version of Porsche’s mid-sized Macan SUV actually premiered recently in Shanghai, but you’d expect the Euro version to be in Paris.

Mercedes-Benz will make its presence known with the AMG A35 hot hatch and GLE SUV, along with the all-new B-Class.

So too will Land Rover, which plans to celebrate its 70th anniversary by unveiling the latest model in its Discovery range, while BMW is expected to announce the latest iteration of its 3 Series range.

Jaguar plans to take attendees on a journey through its history with a showcase of every Jaguar XJ produced over the past 50 years, in addition to unveiling its most recent XJ50 special edition.

Ferrari is planning an all-new line-up, called Icona, the first two editions of which will be announced at the Paris Motor Show – the Monza SP1 and SP2 – with both set to cost more than £3m each.

To mark its 20th anniversary, Smart is planning to unveil its Forease offering – an open-top electric vehicle that also signals the start of the company’s all-electric future in Europe set to start in 2020.

Honda’s hybrid CR-V is also expected to make an appearance, featuring a twin motor intelligent multi mode drive powertrain and an electric motor that operates alongside a two-litre petrol engine.

It includes a twin-turbo, three-litre petrol engine that works in conjunction with energy recovery systems inspired by F1 motors.

A new electric bike with an innovative charging solution by Taiwanese manufacturer Kymco will also be on show.

The Ionex features a core battery but comes with two removable ones, which can be charged while not in use, meaning drivers can alternate and not find themselves waiting for a battery to power up.