Open banking in 2019: Fintech boss predicts next steps for the emerging trend 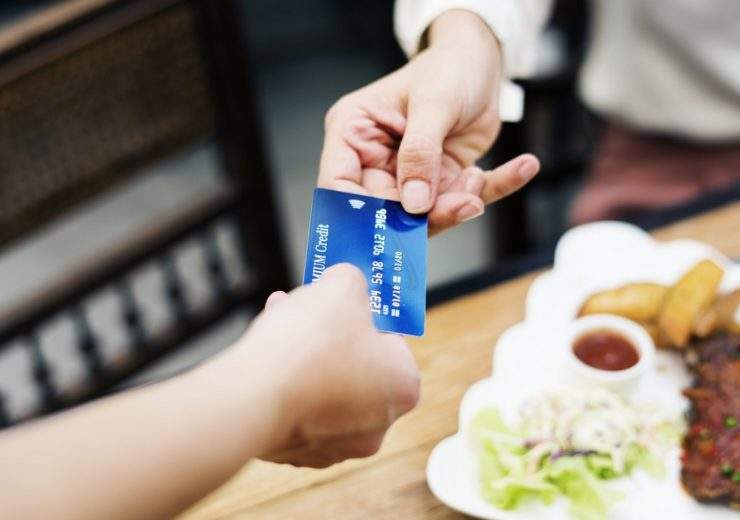 Some love the choice and hassle-free nature, others don’t like that they have to hand over personal data – whichever way you slice it, the arrival of open banking is set to be a divisive topic in 2019.

The next 12 months will play a pivotal role in shaping the initiative to shake up the banking sector as a mainstay, as market incumbents adjust to its implementation and emerging start-ups seek to maximise its use.

What is open banking?

Open banking is a concept that seeks to enable market disruption through new challenger banks in order to improve customer choice.

Regulation introduced in the UK in January 2018 forced established banks to share transaction data with licensed third parties, such as smaller digital-only banks that have come up with smart ideas to manage money.

One of the companies attempting to realise the concept through the deployment of application programming interfaces (APIs) – apps and services aimed at improving the banking process – is fintech firm TrueLayer.

COO Shefali Roy says: “80% of entities are ready for open banking in the sense they actually understand what it is, but about 78% have no idea how to use it – and that’s a deadly statistic.

“We started in January, we are now in November, and I don’t think there has been enough uptake – that has a lot to do with consumers not really being aware of what it actually is.

“We also spend a lot of time with our clients educating their customers – who are individual end-users – about what open banking means for them and why it’s better for them.

“But ultimately I think there’s a way to go – the fire has been lit but hasn’t quite got to full mass just yet.”

As Shefali sees it, open banking hasn’t reached fruition yet because consumers don’t trust the process.

Ostensibly, it offers benefits such as cheaper, faster credit score checking with a greater level of choice, but without confidence in the system, consumers aren’t going to care.

“The most important thing open banking needs to do now is communicate more clearly and build trust with the consumer,” she explains.

“Take Zopa [a peer-to-peer lending firm] for example, it can explain all the benefits you’re going to get if you sign up with it, but at the end of the day for it all to work it has to ask for your details and I think this is where open banking is getting stuck.

“It’s totally understandable, people have been conditioned for so long not to hand over their data – and rightly so – but in this case it’s completely safe and it comes with a load of benefits.

“I think this message has not really been communicated clearly enough for people to fully understand.”

Shefali argues businesses and consumers have become more aware of the threats they face in the online world, and much more protective of their data, which could be due to the rise of cyber crime over the past decade.

High-profile breaches such as 2017’s Wannacry, which exploited a vulnerability in the Microsoft Windows XP operating system to affect 150 countries across the globe, have prompted increased public alertness when it comes to sharing personal information.

Now, the furore surrounding data and how to manage it has led to the emergence of massive, continental regulation overhauls, like Europe’s General Data Protection Regulation (GDPR).

Having come into effect in May this year, this replaced 1995’s Data Protection Directive and provides people with the opportunity to let companies know if they would like to them to keep their personal data or not, giving them greater control.

“At TrueLayer, and with everyone else involved in trying to build the open banking economy, we believe the consumer of course has the right to their data and no third party should every have access to it – with open banking they don’t,” adds Shefali.

“It just makes the process far easier – so if you need to pay your HMRC (Her Majesty’s Revenue and Customs) bill, you’ll be asked if you’re happy to give your permission for us to take care of that for you and, if so, we will.

“So you still have complete control but a massive number of headaches are removed from the process of banking while keeping everything safe and secure – it’s much more direct.”

How the big banks are reacting

The idea of open banking can be traced back to 2015, when the European Parliament adopted a revised payment services directive (PSD2), promoting the use of mobile payments.

Since then, the UK’s mainstream banks have given a varied response to open banking, with some proving more willing to adjust than others – though this is now changing as more are jumping on board, according to Shefali.

“The banks are really changing their mindset when it comes to the idea – they totally have a fear of missing out,” she says.

“Since PSD2, there has been a real change in attitude – they are realising there is no choice because the market is naturally moving to open banking.

“We actually have banks coming to us and asking us how to execute the idea in the best possible way. It’s great because they are learning.

“If you take Barclays for example, they’re great and we work with them all the time and we know they really are trying to create a great service, but they’re behind.

“They have Barclays online, Barclays mobile and so on, and none of these things talk to each other.

“When you compare that with the open banking model, you have all the customer needs in one place – they see what they’re spending, how much they have left and so on in one, accessible location.”