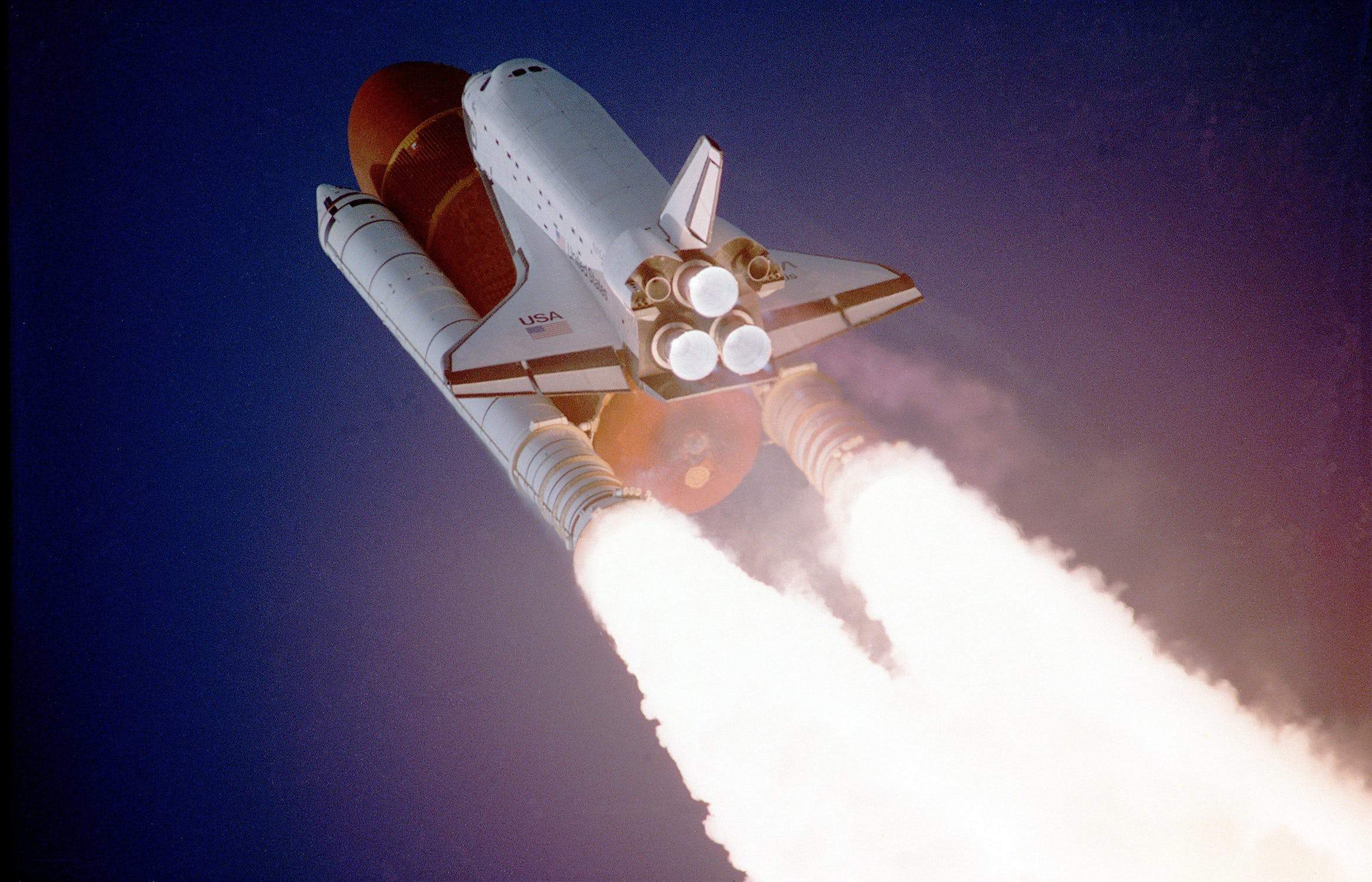 The world’s first Norwegian-built space rocket is set for launch in September 2018 following the successful testing of its propulsion system.

International aerospace and defence company Nammo is behind the rocket’s hybrid technology and gave it the go-ahead after a ground test at the Nammo Raufoss Test Centre at its Norway headquarters on Friday (6 July).

Named the Nucleus, it will be the first European hybrid rocket to enter space two months from now, when it will reach an altitude of more than 100km before descending into the Norwegian sea.

Adrien Boiron, lead engineer on the project, said: “We are extremely happy that the test was a success.

“The firing of the rocket system was the last in a long series of tests, and finally enables us to clear the rocket for launch.

“This system test included all flight components for the propulsion system, the in-flight electronics and data acquisition systems, and we also validated the controls and filling procedures, including ground support equipment.

“Nucleus is go for launch. That’s a great outcome after many months of hard work from our fantastic team. Now we really look forward to the launch in September.”

The majority of rockets today are powered by what’s known as a “solid propellant” – a rocket engine that uses solid fuel – which is relatively cheap and simple to make.

However, it provides little dynamism as, once ignited, a solid propellant cannot be shut down, and can also ignite in storage if not contained properly.

Nammo’s new engine is instead based on a hybrid design, combining both liquid and solid fuel to provide greater efficiency and control, at additional cost.

This approach has two main environmental advantages – only water and CO2 are emitted, and the oxidiser (hydrogen peroxide) is safer than other liquid fuels, as well as being completely non-poisonous.

It also means the engines can be stopped, turned off and then restarted, if necessary, unlike rockets with solely solid fuel.

Mr Boiron said: “For Nammo as a company, this project shows a serious increase in recent years of our capabilities at all levels, that enables us to be one of the few front-runners in the world today in the development of propulsion technology for micro launcher propulsion.”

The space-bound nuts and bolts

Nammo’s space rocket will be launched from the Andøya Space Centre, in northern Norway.

The development is being carried out under a contract with the European Space Agency (ESA), as part of the Future Launchers Preparatory Programme (FLPP), with support from the Norwegian Space Centre (NRS).

When the engine, motor, fuel and payload modules are assembled, the rocket will be nine metres long and will weigh about 800kg with thrust of 30 kilonewtons (kN) – equivalent to three tonnes.

The Nucleus is designed to be a sounding rocket – meaning it will be used for research and testing purposes – but the hybrid technology behind it will serve as a foundation for future advancement.

With further adjustment it could realise more ambitious goals, such as powering a micro launcher, capable of placing small satellites (50 to 150kg) into orbit from Andøya.

To that end, a larger, future version of the engine that could produce as much as 75-100kN (7.5 to ten tonnes) of thrust will soon be developed.

Nammo isn’t the first company to use hybrid technology to innovate the propulsion systems of rockets around the world.

Similar to the Nucleus system, it works by combining a liquid oxidiser with a solid fuel – but it uses a 3D printer to produce the latter – and on its test run achieved a thrust of 70kN (seven tonnes).

And in March, a joint £29m investment between Boeing and Rolls-Royce was made to develop a new type of engine that could take payloads into space with greater efficiency.

By using its jet capabilities, the engine would be able to save rocket fuel while its still within the Earth’s atmosphere on the way into orbit.