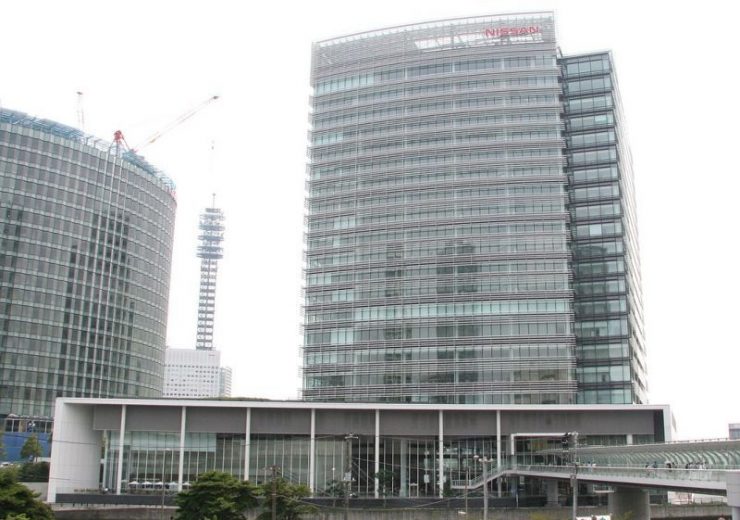 Nissan Motor will reportedly establish new battery manufacturing plants for electric vehicles in Japan and the UK with an investment of more than JPY200bn ($1.82bn).

In this connection, the Japanese automobile manufacturer is partnering with Envision AESC, a Chinese battery technology company, reported Nikkei.

Nissan Motor will begin producing batteries in two new facilities as early as 2024. The Japanese carmaker will target a total capacity that will be enough to power 700,000 electric vehicles annually.

A Nissan Motor spokeswoman has been quoted by the publication as saying: “Nissan will continue to accelerate electrification toward carbon neutrality, however, we have no further plans to announce at this time.”

Envision AESC was created by the merger between Envision Group and AESC in 2018.

AESC, which expands to Automotive Energy Supply Corporation, was formed in 2007 as a joint venture between Nissan Motor, NEC, and NEC Tokin for developing and producing high-performance lithium-ion batteries for cars.

The two companies, which along with Mitsubishi Motors, are in an alliance, had sold over 7.8 million cars in 2020.

Batteries have been seen as one of the costliest parts of electric vehicles and overall raw materials make up the largest part of the cost, reported Reuters.

For cutting costs, Renault chief executive Luca de Meo said that the company and Nissan Motor are planning to use the same battery technology. Ashwani Gupta said that the companies have reached an agreement on the common specifications of batteries.