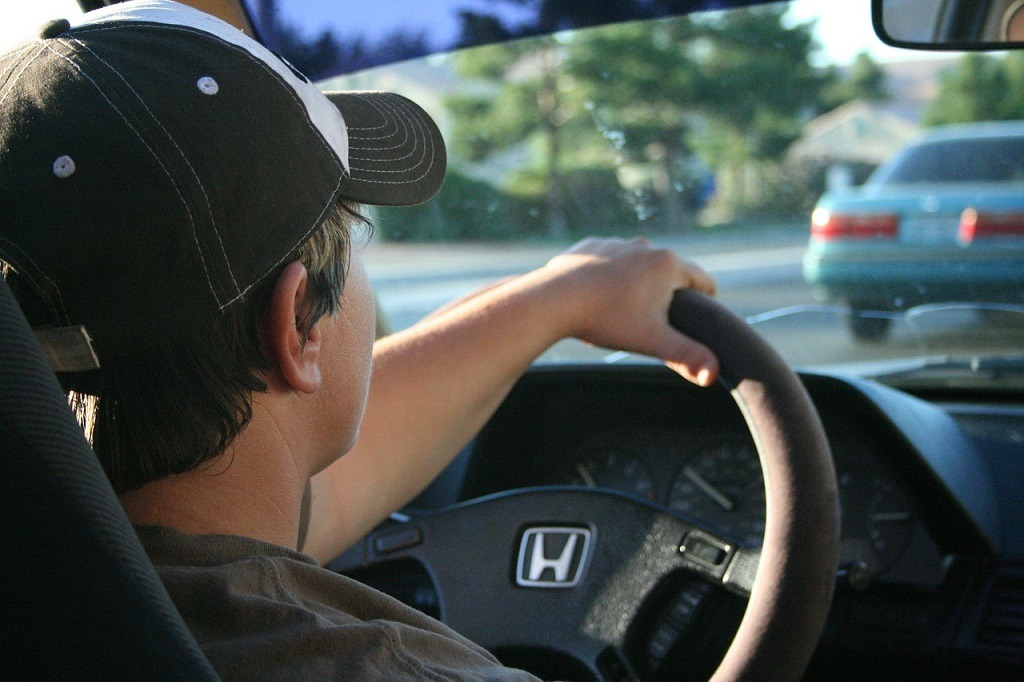 Telematics pioneer Mike Brockman has slammed a government proposal to introduce graduated licensing that will enforce curfews on new drivers in the UK.

The reaction comes after the Department for Transport announced plans today to explore the possibility of a tiered licence system in which new drivers experience some restrictions, including a night-time curfew.

But in stark contrast to the government, Mike Brockman, CEO of telematics firm ThingCo and one of the key figures in bringing the technology to insurers in the UK, believes such a policy could increase the number of deaths instead.

He said: “Night-time curfews kill. If you put young drivers under time pressure to get off the road by a certain time, the high probability is that they will speed, and we know the consequences of speeding.

“These proposals are poorly considered, discriminatory and impractical.

“Not all young drivers behave the same way – there are major differences in behaviour between male and female drivers, and yet these changes could be wholesale.”

What is the UK’s graduated licensing proposal for drivers?

Earlier today, the Department for Transport announced it would consider the impact of limiting what less experienced drivers can do in their first few months on the road.

Road safety minister Michael Ellis said: “We have some of the safest roads in the world but we are always looking at ways to make them safer.

“Getting a driving licence is exciting for young people, but it can also be daunting as you’re allowed to drive on your own for the first time.

“We want to explore in greater detail how graduated driver licensing, or aspects of it, can help new drivers to stay safe and reduce the number of people killed or injured on our roads.”

Graduated licensing schemes already operate in New Zealand; New South Wales and Victoria in Australia; New York and California in the USA; Ontario and British Columbia in Canada; and in Sweden.

Engaging with companies using telematics could give the government valuable insight

Along with his critique, Mr Brockman called on the government to engage with the insurance industry and telematics technology providers to gain insight from the millions of miles of young driver data they’ve analysed.

“At the root of these proposals is a lack of understanding of what technology can do and has done to protect young drivers,” he said.

“We would welcome the government to engage with the insurance sector and technology providers to understand what the industry has learnt about young drivers and what motivates them to modify behaviour, rather than resort to these draconian and ill-thought-out measures.”

Mr Brockman agreed with one government proposal to place a limit on the age of passengers in the car of a new driver.

But in response to the assertion that any changes would be designed to help reduce the number of new drivers crashing in their first year on the road, which stands at a ratio of one in five, he urged the government to look to telematics as a solution.

He added: “We know that telematics insurance works in supporting young driver safety and can indeed work for all drivers.

“The UK government needs to take a closer look at road casualty figures.

“The road casualty figures show casualties among the youngest motorists have fallen by 35%, compared to 16% for more experienced drivers since 2011 – and that can largely be attributed to telematics insurance.”