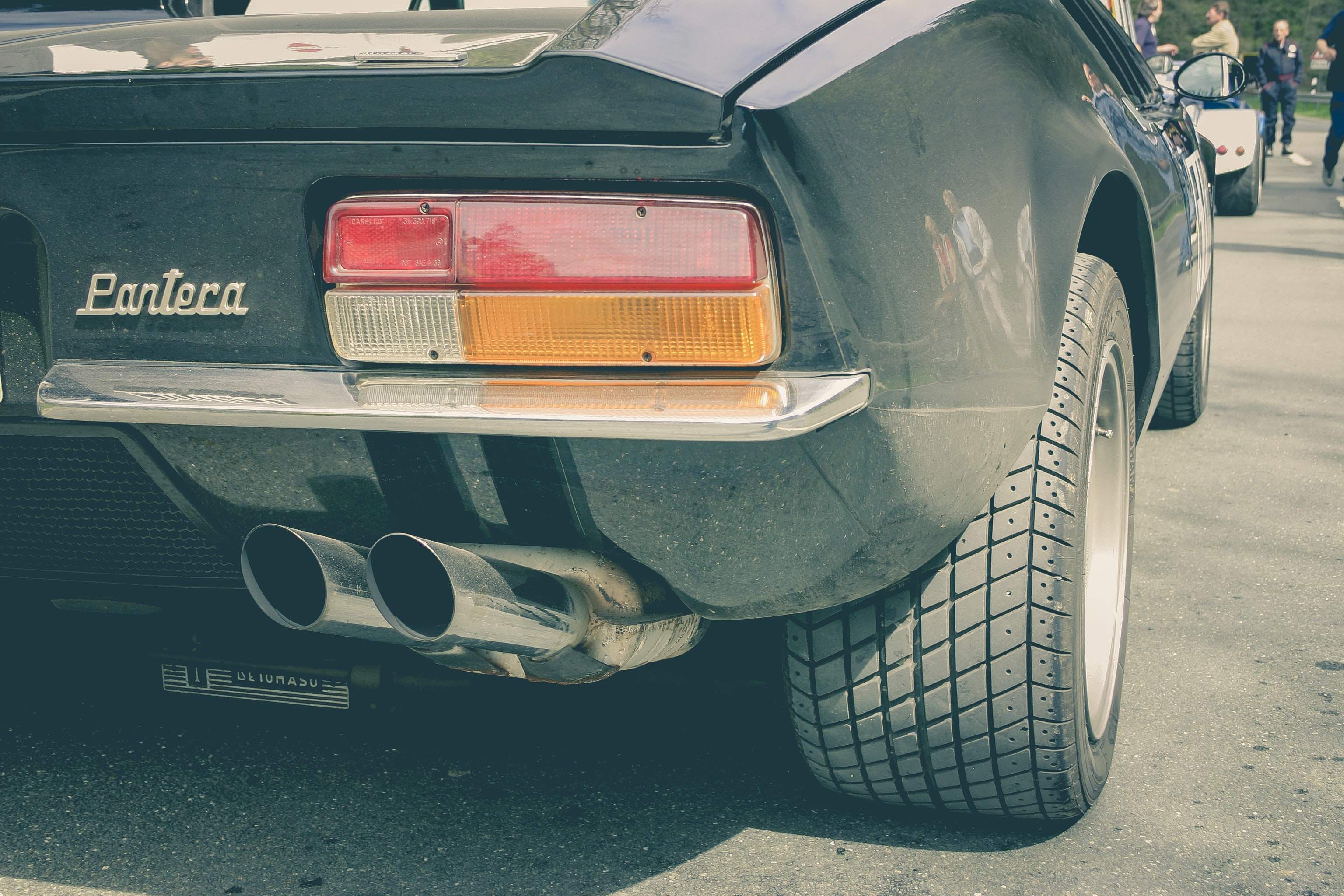 The demand for new diesel cars continues to decline as UK sales were down by 37.2 per cent in March 2018 compared to the same month last year, new industry figures show.

The one-time “wonder fuel”, which is now believed to cause a significant risk to public health, also had its market share drop by 11 percentage points to 32.4 per cent.

Diesel sales had already plunged by 17 percent in 2017, but the latest drop follows a UK Government announcement last summer that it will ban all new petrol and diesel cars and vans from 2040 as part of a plan to tackle air pollution.

Similar commitments have been made by countries including France, Norway and India.

Industry body the Society of Motor Manufacturers and Traders (SMMT), which released the figures yesterday (5 April), said sales of electric and alternatively-fuelled vehicles (AFVs) – including hybrids – increased by 5.7 percent.

They now have a market share of 5.1 percent, up by one percent from last year.

Petrol cars held steady with a 0.5 percent sales rise, while the decline of diesel meant its market share was boosted by 10 percentage points to 62.5 percent.

All technologies have role to play in meeting climate change targets

SMMT chief executive Mike Hawes said: “March’s decline is not unexpected given the huge surge in registrations in the same month last year.

“Despite this, the market itself is relatively high with the underlying factors in terms of consumer choice, finance availability and cost of ownership all highly competitive.

“Consumer and business confidence, however, has taken a knock in recent months and a thriving new car market is essential to the overall health of our economy.

“This means creating the right economic conditions for all types of consumers to have the confidence to buy new vehicles.

“All technologies, regardless of fuel type, have a role to play in helping improve air quality whilst meeting our climate change targets, so government must do more to encourage consumers to buy new vehicles rather than hang onto their older, more polluting vehicles.”