Under the contract, Axiom Space will be developing a next-generation Artemis spacesuit as well as supporting systems 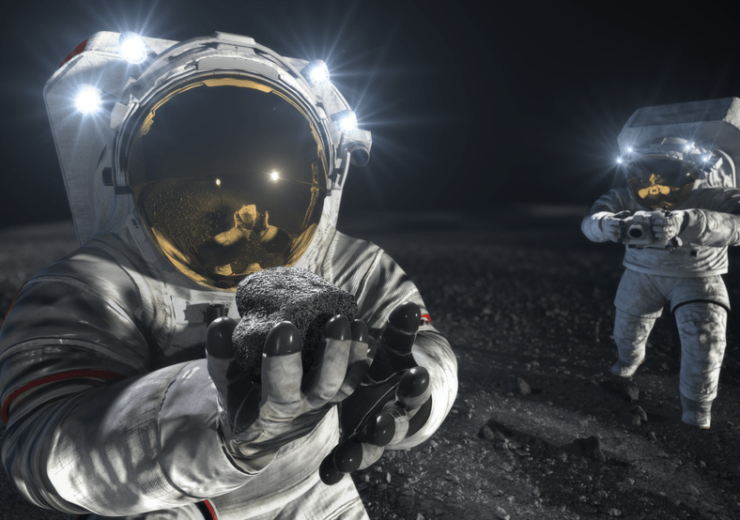 Under the contract, Axiom Space will be responsible for developing a next-generation Artemis spacesuit as well as supporting systems. The company will also have to demonstrate their use during the Artemis III mission on the lunar surface.

Axiom Space is expected to meet the key agency requirements for the Artemis III mission in terms of the design, development, qualification, certification, and production of the spacesuits and support equipment.

Additionally, the company is required to test the spacesuits in a spacelike environment prior to the Artemis III programme.

“We look forward to providing our space pioneers with advanced tools needed to further humanity’s permanent expansion off the planet.”

NASA is aiming to land the first person of colour and the first woman on the Moon as part of its planned lunar spaceflight missions.

NASA’s Extravehicular Activity and Human Surface Mobility programme manager Lara Kearney said: “NASA is proud to partner with commercial industry on this historic mission that will kickstart the United States building a lasting presence on the surface of the Moon.

“What we learn on Artemis III and future missions on and around the Moon will pave the way for missions to Mars. Spacesuits enable us to literally take that next step.”

The performance-based contract is worth $596.5m in potential mission services value and $85m in indefinite-delivery/indefinite-quantity value.

Under the terms of the contract, Teledyne Brown Engineering will be in charge of payload operations and ground systems for the International Space Station among others.