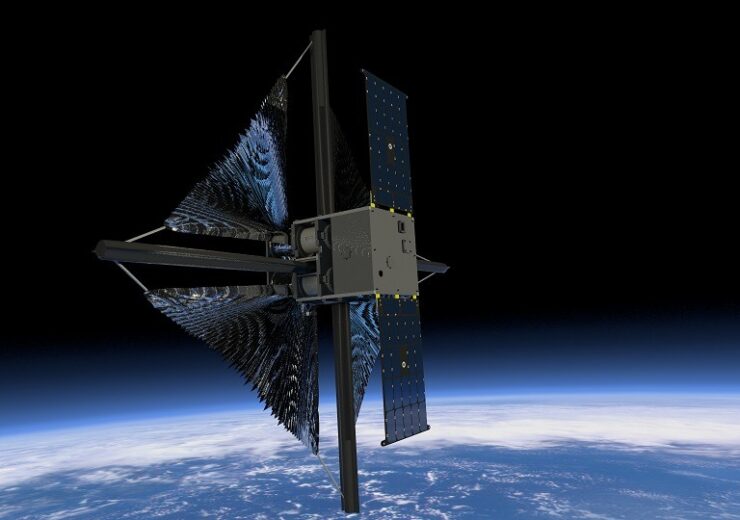 The National Aeronautics and Space Administration (NASA) has chosen Rocket Lab for the launch of its Advanced Composite Solar Sail System (ACS3) on the Electron launch vehicle.

The selection of the space systems company as the launch provider is based on the ability of the Electron launch vehicle’s Kick Stage.

Rocket Lab’s Kick Stage allows deploying individual satellites to unique orbits, even when flying as part of a rideshare.

NASA’s ACS3 is expected to be launch as part of a rideshare mission, which is scheduled for lift-off from Rocket Lab Launch Complex 1 in mid-2022.

The ACS3 technology demonstration is aimed at supporting a solar sail, by using composite materials in its novel, lightweight booms that deploy from a CubeSat.

As ACS3 needs a higher altitude than the other rideshare payloads, Rocket Lab’s Kick Stage will perform additional burn with its 3D printed Curie engine to raise the orbit and deploy ACS3.

Kick Stage is claimed to have demonstrated orbit raises across 18 missions to date.

Rocket Lab founder and chief executive Peter Beck said: “We are thrilled to be NASA’s launch partner for this innovative mission.

Data collected from the ACS3 demonstration is expected to support the design of future larger-scale composite solar sail systems, which use the pressure of sunlight for propulsion, avoiding the need for conventional rocket propellant.

The designing of ACS3’s deployable composite booms and solar sail system is being carried out by NASA’s Langley Research Center in Hampton, Virginia.

Last month, NASA has selected five US companies to support its crewed trips to the lunar surface under the Artemis programme.