Through the modification contract, NASA expects SpaceX to design and demonstrate a Starship lunar lander that meets the agency's requirements for missions beyond Artemis III 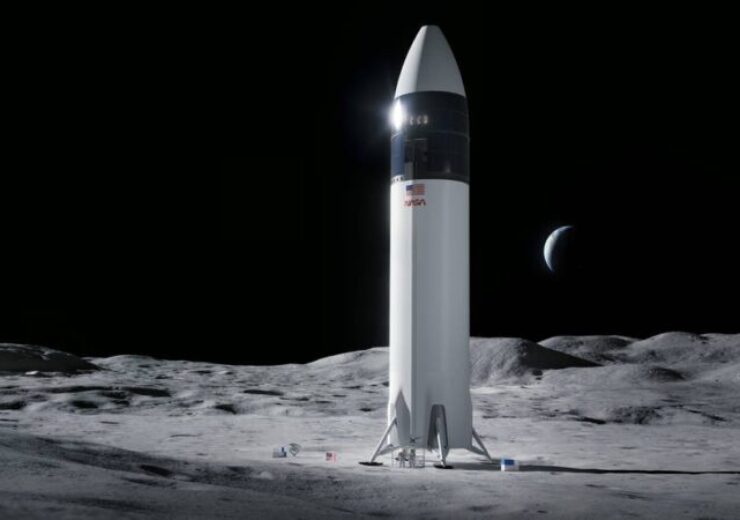 NASA has given a contract worth $1.15bn to SpaceX to modify its starship human landing system to meet agency criteria for long-term human exploration of the Moon under the Artemis mission.

In April 2021, the American space agency awarded a $2.89bn contract to SpaceX for developing a commercial human lander for carrying two of its astronauts to the Moon as part of the same programme.

Under the latest contract, SpaceX will also be responsible for a second crewed landing demonstration mission in 2027 as part of the federal agency’s Artemis IV mission.

The modification contract, referred to as Option B, to the American spacecraft manufacturer follows an award in July 2021 under the Next Space Technologies for Exploration Partnerships-2 (NextSTEP-2) Appendix H Option A contract.

“This critical work will help us focus on the development of sustainable, service-based lunar landers anchored to NASA’s requirements for regularly recurring missions to the lunar surface.”

Through the modification contract, NASA expects SpaceX to design and demonstrate a Starship lunar lander that meets the agency’s sustaining needs for missions beyond Artemis III. It includes docking with Gateway, delivering more mass to the surface, and accommodating four crew members.

NASA Administrator Bill Nelson said: “Returning astronauts to the Moon to learn, live, and work is a bold endeavour.

“With multiple planned landers, from SpaceX and future partners, NASA will be better positioned to accomplish the missions of tomorrow: conducting more science on the surface of the Moon than ever before and preparing for crewed missions to Mars.”

In August 2022, NASA awarded a total of $19.4m to three companies to advance the development of deployable solar array systems to power the agency’s robotic and human lunar exploration under the Artemis mission.