The $77.5m contract involves the delivery of four science and technology demonstration payloads to Reiner Gamma on the Moon 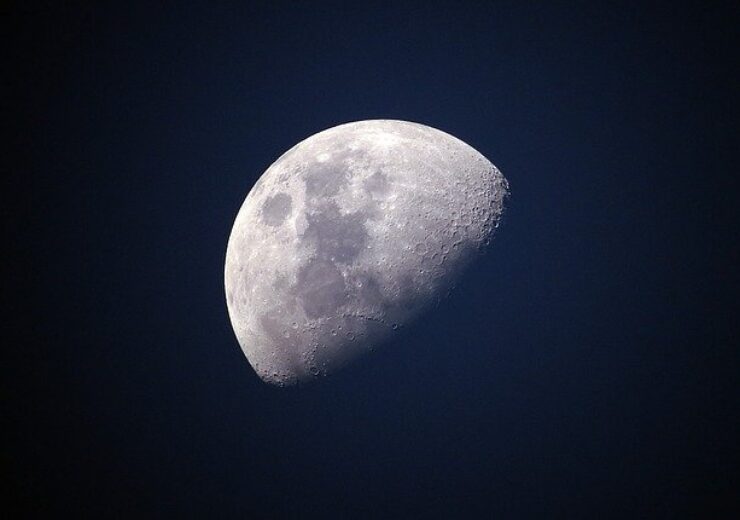 The National Aeronautics and Space Administration (NASA) has awarded a contract to Intuitive Machines of Houston to deliver four lunar payloads.

Under the $77.5m contract, Intuitive Machines will be responsible for the delivery of research, including science investigations and a technology demonstration, to the Moon in 2024.

The contract is part of NASA’s Commercial Lunar Payload Services (CLPS) initiative and the Artemis programme, which involves the deployment of innovative technologies to extend the exploration of the lunar surface.

Intuitive Machines will deliver the four payloads, which are collectively expected to be about 92kg in mass and fly onboard a Nova-C lander, to Reiner Gamma, one of the most enigmatic natural features on the Moon.

NASA’s Washington science mission directorate associate administrator Thomas Zurbuchen said: “This delivery to the Moon will help the U.S. expand our capabilities and learn more about this interesting region.

“Observing lunar swirls can give us information about the Moon’s radiation environment and perhaps how to mitigate its effects. With more and more science and technology demonstrations on the lunar surface, we can help prepare for sustainable astronaut missions through Artemis.”

The contract secured by Intuitive Machines involves payload integration, delivery from Earth to the surface of the Moon, and payload operations.

A combination of stationary lander payloads and a rover, Lunar Vertex is one of NASA’s Payloads and Research Investigations on the Surface of the Moon (PRISM) selections. It is intended to make detailed measurements of the magnetic field, plasma environment and regolith properties.

Comprising mobile robots that are programmed to work as an autonomous team, CADRE is for the exploration of the lunar surface, collecting data, and mapping different areas of the Moon in 3D.

MoonLIGHT retroreflector is a laser retroreflector that helps to investigate relativity, the gravitational dynamics of the Earth-Moon System and the deep lunar interior.

Using a pair of apertures, LUSEM detects high-energy particles on the lunar surface.