Operating from a base of 1.65 billion people, Muslim businesses account for an economic effect on the global stage that's as widespread as it is impactful. With the Eid al-Adha religious festival underway this week, Felix Todd profiles some of the most notable Islamic-orientated companies across the world 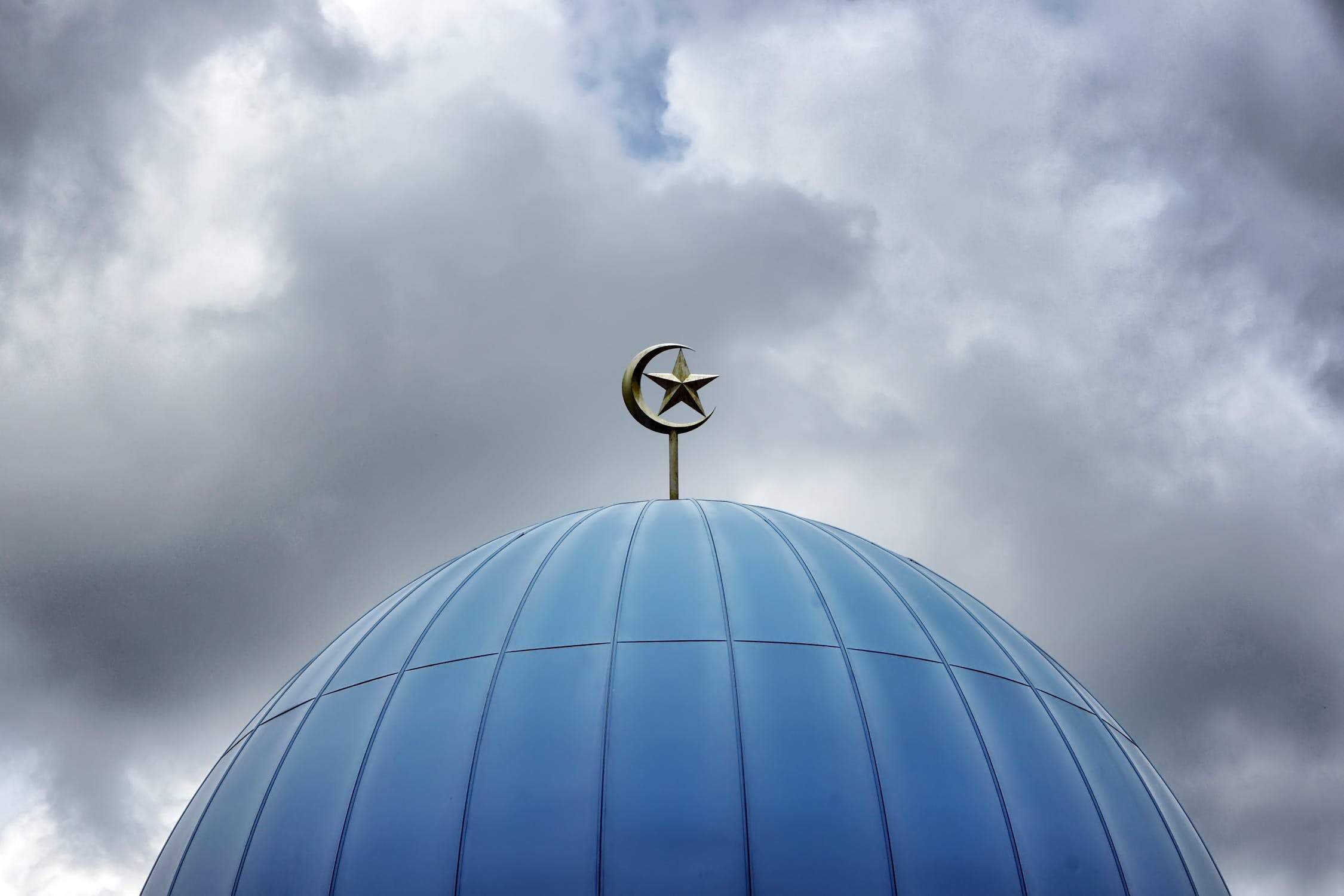 Islamic culture has been a major part of global society for generations and among the multitude of attributes its members possess, a keen financial acumen is clearly present – with Muslim businesses proving an integral part of the world’s economy.

The worldwide population of Muslims is estimated to be about 1.65 billion, with 1.2 billion of that number living in the Organisation of Islamic Conferences (OIC), which represents 57 countries stretching from Morocco in the West to Indonesia in the East.

These nations are home to an abundance of natural resources along with immense manpower which together have formed the basis for a booming network of Muslim companies.

Yet a full 450 million of the population live outside this area, and their contribution to the business world has been every bit as profound.

With Eid al-Adha – a week-long festival in which the Muslim population celebrates their religion – being in full swing this week, we take a look at some of the most notable Muslim businesses operating today.

Inevitably dubbed “Tinder for Muslims”, Muzmatch is a dating app where single Muslims – of which there is an estimated 400 million – can meet, founded in 2015 by CEO Shahzad Younas.

Yet while the concept is similar to that of Tinder’s and other apps serving the Western community, its goal is somewhat different in that it ultimately aims to facilitate Muslim marriages.

Its execution is fairly unique as well, owing to its demographic’s traditional attitudes towards romance.

Female users have the option to conceal their appearance until they meet with their match, and can also request a chaperone for the eventual date.

US-based Noor Kids is seeking to provide Muslim families living in America with a guidance framework for the Islamic-identity development of their children.

In return for a monthly fee starting at 99 cents (77p), subscribers receive an Islamic activity book every four weeks with a variety of things to do geared towards building confidence in young Muslims aged between four and eight concerning their culture and religion.

Founded in 2015 by Amin Aaser, Noor Kids has sold tens of thousands of books across 25 countries solely in English, with plans to expand and develop into a global media company.

Founded in London in 2013, Haute Elan sells Muslim-orientated, modest fashion items to customers in 200 countries across the globe.

Benefiting from the contribution of more than 200 designers, it has a strong presence in Malaysia, where it has a second showroom in addition to the one at its base in the UK capital.

The company claims to offer worldwide next-day delivery along with a range of Islamic-orientated offers including Halal nail polish.

And in addition to providing Muslim women with more fashion options, Haute Elan donates £1 from every purchase to the Women Collective, a body which supports and funds female entrepreneurs.

Acting as the country’s first private sector joint stock industrial company, Tasnee was founded in 1985 under the belief that Saudi Arabia was in need of economic diversification towards the end of the millennium.

Today, it is one of Saudi Arabia’s largest industrial companies and one of the world’s largest producers of titanium dioxide, espousing its commitment to sustainable growth as being equal to achieving profit.

Based in London, Islamic GPS is an app that uses augmented reality to help users find mosques as well as important Islamic sites and landmarks throughout the world.

Those with the app installed on their phone can hold up their device and upon doing so will be provided with the location of the nearest mosque within 20km, in addition to directions.

If it’s a landmark, the app will also provide information pertaining to its history and cultural significance, in an effort to teach Muslim history using modern technology.

Founded by Ikbal Hussain in 2016, its augmented reality feature equips users with a live view of the locations it presents using GPS data.

The business is headquartered in Kuwait, but has an international influence with more than 22,000 employees occupying 500 offices in 100 countries across the globe.

CEO Tarek Sultan assumed control of Agility in 1997 and has since overseen it to become a leader in its field in Middle East and Asia, with a growing presence in Latin America and Africa.