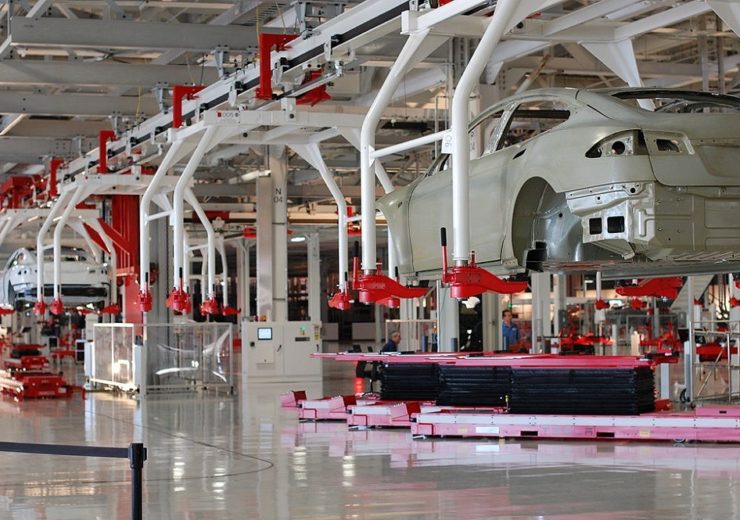 Tesla CEO Elon Musk has confirmed Brexit played a role in the electric vehicle and battery firm’s decision to locate its first European factory in Berlin.

The new Tesla “Gigafactory” will build batteries, powertrains and vehicles, according to Musk, with the Tesla Model Y expected to be first off the German production line.

Speaking to industry magazine Auto Bild, at its Golden Steering Wheel Awards, Musk claimed: “Brexit [uncertainty] made it too risky to put a Gigafactory in the UK.”

Tesla is not the only automobile manufacturer to raise concerns about the impact of Brexit on the industry.

Business leaders have claimed UK government advice on Brexit is “disjointed” and “confusing” — and fears over a no-deal Brexit have caused several car companies to begin preparations for leaving the UK.

Manufacturers including Nissan, Jaguar Land Rover, Ford and Honda have all threatened to close UK-based factories amidst fears of a no-deal Brexit.

However the possibility of BMW taking over Nissan’s Swindon factory has been raised, while Aston Martin’s sister brand Lagonda has also committed to the UK “whatever the Brexit outcome”.

Tesla’s first factory in Fremont, California was joined by a so-called “Gigafactory” in Reno Nevada for battery production.

The factory, which Tesla claimed would be one of the biggest plants in the world, has welcomed 7,000 employees since opening in 2016.

A second Gigafactory is due in Buffalo, New York, while Chinese city Shanghai will host the first Tesla plant based outside of the US.

A European factory has been anticipated for a while, but the location had not been confirmed — although a tweet from Musk in June hinted at Germany being a “leading choice”.

During the Auto Bild award ceremony, Musk added: “I come to Berlin a lot — Berlin rocks.

“Some of the best cars in the world are made in Germany, everyone knows that German engineering is outstanding.”

He also confirmed that an engineering and design centre for the electric car manufacturing company will also be located in Berlin.