For the fifth year running, Germany has the world’s most powerful Passport 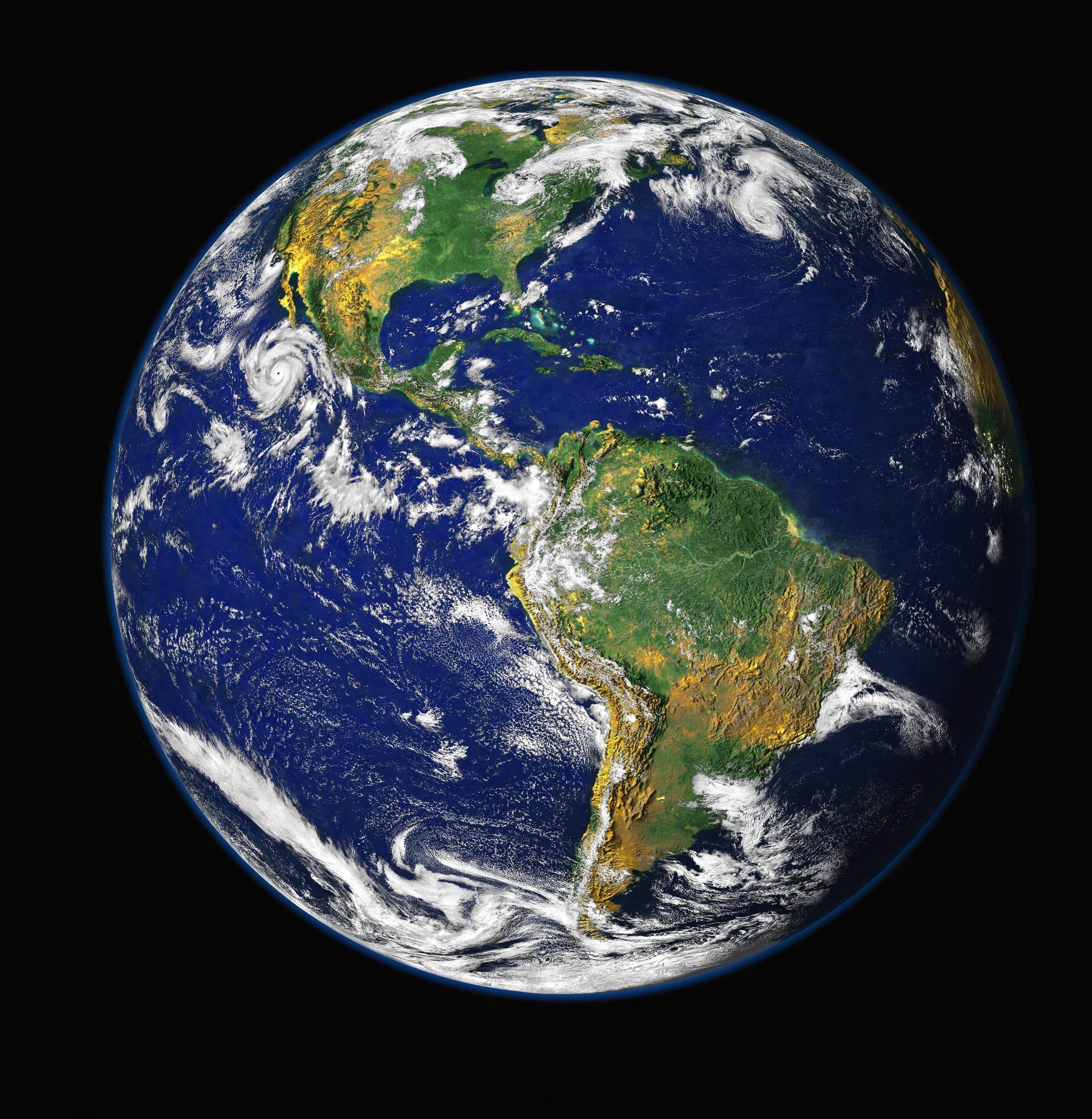 In results published in the 2018 Henley Passport Index, Germany, with visa-free access to a total of 177 countries. This is an increase from 176 countries in 2017.

The Henley Passport Index is the widely acknowledged authority on passport ranking, with historical data spanning 13 years. The index is based upon excusive data from the International Air Transport Association (IATA, which holds the world’s largest and most accurate travel information database.

Climbing the rankings since 2017 was The Russian Federation moving up three places to 48th position. China has increased to a global ranking of 75th, moving up 10 places since last year. However, the real movers and shakers in the 2018 are in the form of Georgia and Ukraine. Gaining 30 and 32 new countries respectively after their completion of the visa-liberalization process with the EU in 2017.

Group Chairman of Henley & Partners, Dr. Christian H. Kälin says the need for visa-free access is greater than ever. “Across the economic spectrum, individuals want to transcend the constraints imposed on them by their country of origin and access business, financial, career, and lifestyle opportunities on a global scale. The Henley Passport Index shows individuals where they lie on the spectrum of global mobility, revealing the strength that their passport has in relation to other passports.”

On the other end of the scale, the bottom 4 countries on the list remain unchanged from 2017. Pakistan, Syria, Iraq and Afghanistan each have access to 30 or fewer countries without a acquiring a visa.

“There is no denying that a global mobility divide exists,” says Dr. Kälin. “We are also seeing a growing tendency towards a more isolationist, immigration-hostile policy among traditional migrant-receiving countries such as the US, and 2018 will bring further uncertainty, with the UK still in the grip of ongoing Brexit negotiations. Nonetheless, only a small minority of countries on the Henley Passport Index lost visa-free access in 2018. By and large, countries either improved or maintained their access compared to 2017. These findings reflect the fact that, while certain countries are tightening their borders, most are in fact becoming more open, as they seek to tap into the immense economic value that tourism, international commerce and migration can bring.”

Dr. Kälin points out that the countries that offer the most credible citizenship-by-investment programs in the world consistently perform strongly on the Henley Passport Index. “Malta, for example, offers the top-ranked investment migration program globally, and the country also scores very highly on the index, holding the world’s 9th most powerful passport and offering visa-free access to 169 countries,” he says. “Austria also makes it into the top 10, with access to a total of 174 countries. Cyprus is not far behind in 17th place, with 159 countries accessible visa-free.” Caribbean countries offering citizenship-by-investment programs have likewise performed well on this year’s index.

“Alternative citizenship represents the most direct route to global mobility, connectivity, and access. Individuals who have multiple passports benefit from each country’s best practices and are less vulnerable to its risks and shortcomings. The Henley Passport Index is relevant to anyone seeking to strengthen their level of access as well as to governments trying to understand their passport power in a global context,” concludes Dr. Kälin.

To find out where your passport comes on the rankings click here.