Most Inspiring Companies of 2018: America’s fastest-growing businesses, according to Inc

Positive growth is arguably the most sought-after achievement for any business, particularly start-ups - Inc's 5,000 Most Inspiring Companies of 2018 list provides a rundown of the companies excelling in this regard 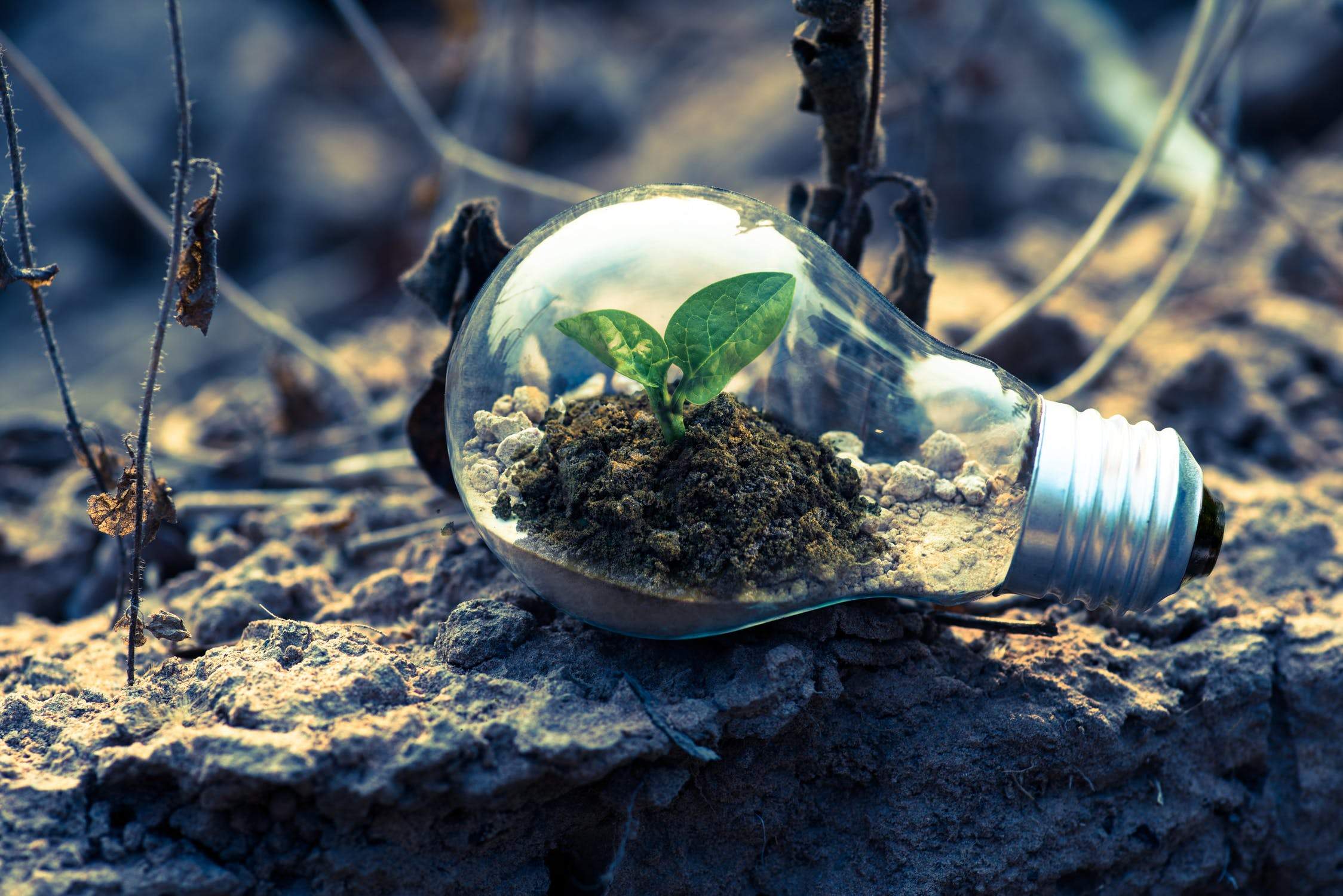 Whether your business is in logistics, food and drink or energy, growth is likely the most important objective for any and all – such is the case for Inc. magazine’s list of America’s most inspiring companies of 2018.

The US-based business publication has unveiled its annual list of the 5000 fastest-growing companies in the country covering a range of sectors and startling three-year growth rates.

Here are the rapidly-growing top ten.

1) Most Inspiring Companies of 2018: SwanLeap

Founder and CEO Brad Hollister started the company in 2013 in order to update the way in which big manufacturers and retailers manage their shipments, and has since grown it to include 49 employees.

His business uses artificial intelligence (AI) to make sure every parcel, container and truckload is deployed as cheaply as possible, and provides software which gives shippers additional supply chain visibility.

According to SwanLeap, its freight customers are now saving an average of 26.7% as a direct result of the company’s service.

2) Most Inspiring Companies of 2018: PopSockets

Close behind SwanLeap is Boulder, Colorado-based PopSockets, which has grown 71,424% over the past three years and received $168.9m (£139m) in revenue past year.

Founded in 2013 by CEO Patrick Vihtelic, the company provides a meal kit delivery service, which includes simple, healthy recipes starting at $7.99 to households throughout the US.

4) Most Inspiring Companies of 2018: Velocity Global

Despite receiving no venture capital in its five-year lifespan, the Denver-based business has grown to almost 100 employees.

5) Most Inspiring Companies of 2018: Depcom Power

Based in Scottsdale, Arizona, it was set up in 2013 and gives all employees a share in the company, as well as year-end bonuses determined by a transparent rating system.

6) Most Inspiring Companies of 2018: Aeronux Airways

Providing private charter jet transportation, it was founded by Dr. Kambiz Khadem in 2011 in Marietta, Georgia.

The company’s online platform allows private plane operators to list their aircraft in return for 20% of the fare for each flight they book.

7) Most Inspiring Companies of 2018: Diamond Assets

Based in Milton, Wisconsin, CEO Mike McKenna founded the business in 2014 to help guide organisations through the processes of updating and purchasing new Apple hardware.

It also buys outdated Apple equipment from various organisations, refurbishes it, and sells it through various distributors across America.

Mr McKenna says he came up with the idea with working as an account executive at Apple.

As the second multi-million-dollar company that founder and CEO Mark Gallagher has created, its match-making service pairs employers with skilled workers for clients in the medical and pharmaceutical sector.

9) Most Inspiring Companies of 2018: Scientist.com

It acts as an online marketplace that gives pharmaceutical companies a platform to outsource activities including gene editing and toxicology tests to as many as 22,000 vendors.

The company claims to have reduced the time it typically takes to complete this process – about six months – to just one day.

10) Most Inspiring Companies of 2018: The Garrett Companies

Based in Greenwood, Indiana, it develops, builds, and manages multi-family apartment buildings, and has completed 34 projects across 12 US states in its four-year lifetime.