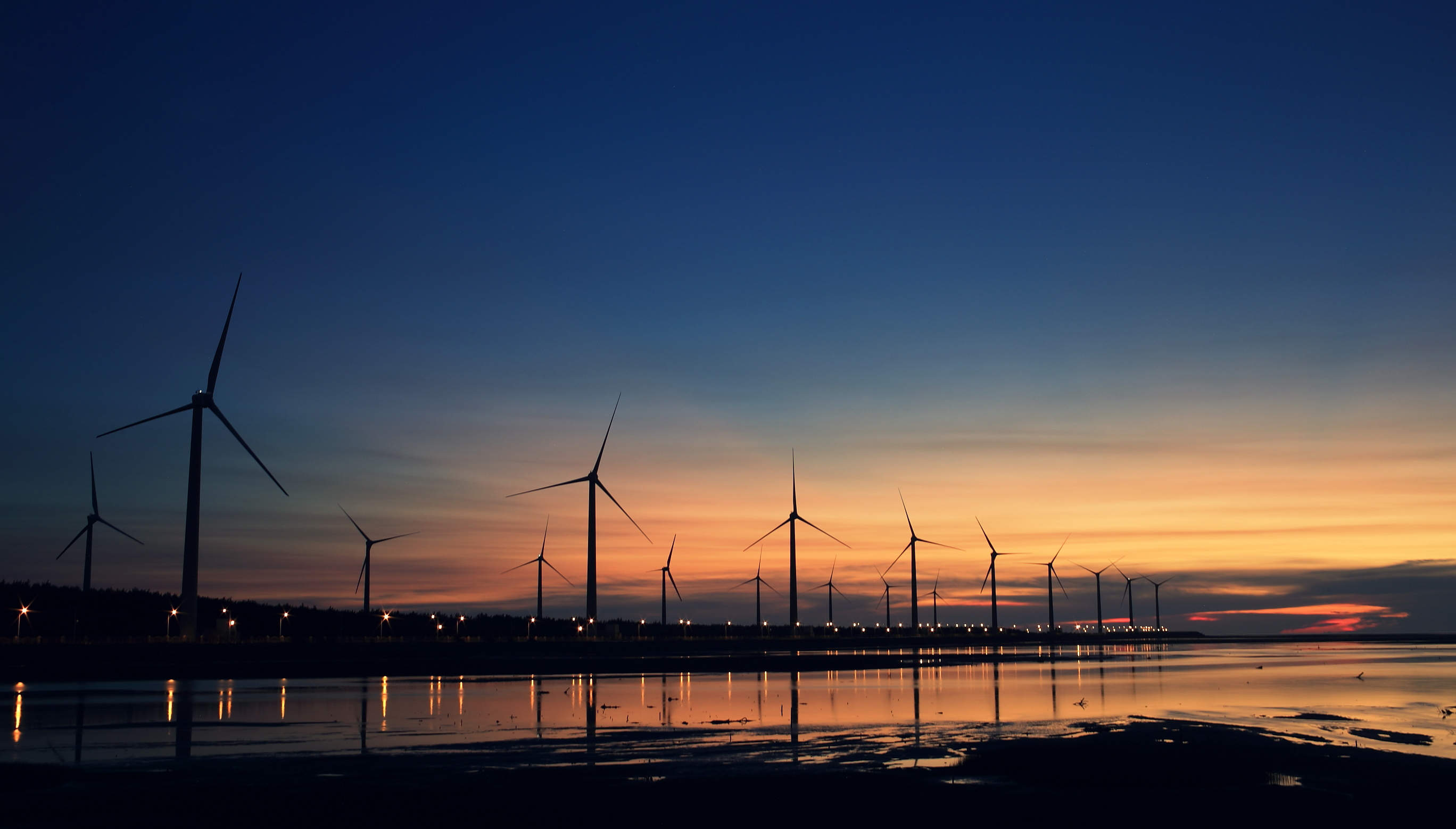 The UK and Netherlands were notable climbers in renewable energy attractiveness to investors, while Japan and India have encountered issues

China remains the top country for investing in renewable energy development, according to the latest global rankings by consultancy EY.

It is the third year running the country has taken top spot in the 51st issue of the Renewable Energy Country Attractiveness Index (RECAI), released today (Tuesday, 1 May).

The United States and Germany moved into second and third position respectively, overtaking India – which now ranks fourth due to “raising investor concerns”.

The UK and Netherlands were notable climbers – to seventh and ninth respectively – while Taiwan re-entered the bi-annual top 40 ranking.

“Government subsidies for clean power are being reduced around the world and financiers are anticipating tougher times ahead for project developers.

“However, movements in the Index suggest that these developments are just headwinds as the renewable energy sector continues to mature and markets expand.”

These resulted from the threat of solar import tariffs and disputes between developers and distributors.

Japan slipped one place to eighth after more than 80 solar companies went bankrupt in the past year due to sharp cuts in feed-in tariff rates and “extreme competition”.

The UK moved up three places since the last index was published in October 2017 into seventh as renewables developers were able to generate returns on subsidy-free projects.

Having last held the position in September 2014, it slipped down the list after a series of subsidy cuts and policy overhauls.

“Following a large drop in renewables investment in 2017, the UK is bouncing back, with subsidy-free solar PV and onshore wind projects for merchant generation, as well as repowering of old wind farms,” said the EY report.

The Netherlands jumped up from 15th to ninth on the back of recent offers for unsubsidised offshore wind and a growing solar PV market, while the Dutch government aims to meet its 14% renewable energy European Union target by 2020.

Re-entering in 31st, Taiwan has returned to the top 40 for the first time in two years after its government announced an intention to go nuclear-free and take action to increase renewables to 20% by 2025 – with a particular focus on offshore wind projects.

Mr Warren added: “While the current economic climate has driven a relentless focus on costs, that focus is paying dividends with the global cost of electricity from renewable sources falling year-on-year.

“Combined with the plunging cost of battery technology, we anticipate further rapid growth of the evolving renewable energy sector in the coming years.”