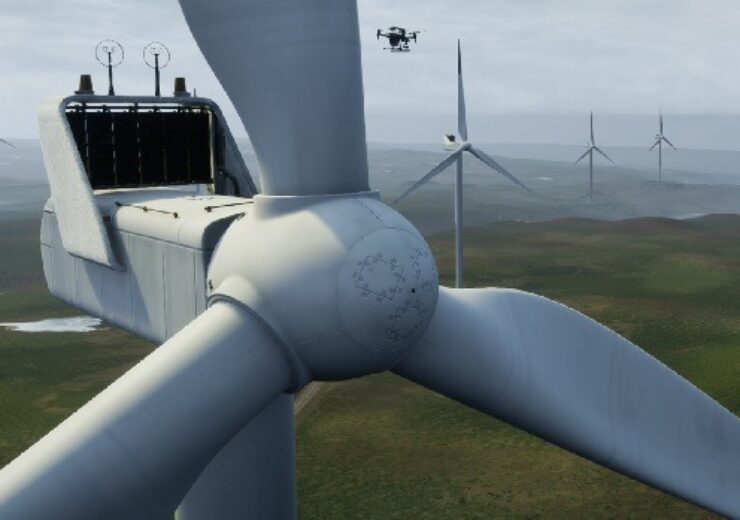 Project AirSim runs on Microsoft Azure and uses the latter’s capabilities to produce huge amounts of data for training artificial intelligence (AI models) on precisely which steps to take at each phase of flight, starting from takeoff to cruising to landing.

The new end-to-end platform will also provide libraries of simulated 3D environments. These will represent different types of urban and rural landscapes.

Besides, the platform offers a suite of pretrained AI models to help expedite autonomy in inspection of aerial infrastructure, last-mile delivery, as well as urban air mobility.

Microsoft business incubations in technology and research corporate vice president Gurdeep Pall said: “Autonomous systems will transform many industries and enable many aerial scenarios, from the last-mile delivery of goods in congested cities to the inspection of downed power lines from 1,000 miles away.

“But first we must safely train these systems in a realistic, virtualised world.

“Project AirSim is a critical tool that lets us bridge the world of bits and the world of atoms, and it shows the power of the industrial metaverse – the virtual worlds where businesses will build, test and hone solutions and then bring them into the real world.”

The new platform is inspired by an earlier open-source project from Microsoft Research under the name AirSim, which is being retired.

According to Microsoft, AirSim was a well-used research tool, but it needed vast expertise in coding and machine learning.

Microsoft said that it has transformed the same open-source tool into an end-to-end platform that enables customers of advanced aerial mobility (AAM) to test and train AI-powered aircraft more easily in simulated 3D environments.