Under a single roof, the hub is said to bring together various software, hardware, system integration, and testing functions 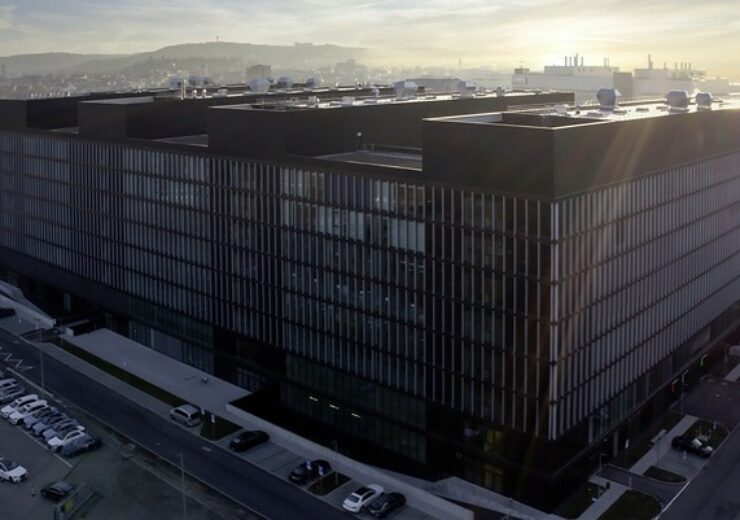 Mercedes-Benz has opened an electric software hub, a software integration factory built with an investment of over €200m in Germany.

Located at the Mercedes Technology Centre (MTC) in Sindelfingen, the hub is said to bring together various software, hardware, system integration, and testing functions under a single roof.

According to Mercedes-Benz, the opening of the electric software hub intensifies its approach to cross-functional collaboration, while accelerating its transformation.

The electric software hub, which has eight floors, is aimed at helping the German luxury car brand take a leading position in electric driving and vehicle software.

Mercedes-Benz is currently creating close to 1,000 new jobs for the hub for software developers. For its global research and development (R&D) network, the car brand is said to be adding up to 2,000 more jobs.

Mercedes-Benz Group chief technology officer Markus Schäfer said: “The Electric Software Hub is an epicentre of our research and development and at the same time closely networked with the worldwide production sites. This is where key aspects of the future of Mercedes-Benz become reality – especially our own MB.OS operating system. Cars are among the most complex products in general.

“The hardware and software are decoupled and must work together perfectly. We ensure this in the Electric Software Hub. It is our software integration factory.”

The upper floors of the 70,000m2 hub will accommodate the software code creation and pre-integration labs. Experts will initially use virtual technologies and simulation to evaluate if the various software components correctly interact with each other and if the vehicle functions are correctly implemented.

Mercedes-Benz has accommodated the drivable prototypes on level 4. Teams will be able to immediately assess the data obtained during the tests, said the car brand.

At the three lower levels of the electric software hub, the group has laboratories, workshops, and test benches. The hub will have 250 charging points, including high power charging.