Greenhouse gas emissions peak: For 27 major cities, their most polluting days are behind them

With the official enactment of the Paris Agreement set to begin in 2020, new research has found that 27 major cities across the globe are doing their bit to curb climate change - having already reached their greenhouse gas emissions peak at least six years ago 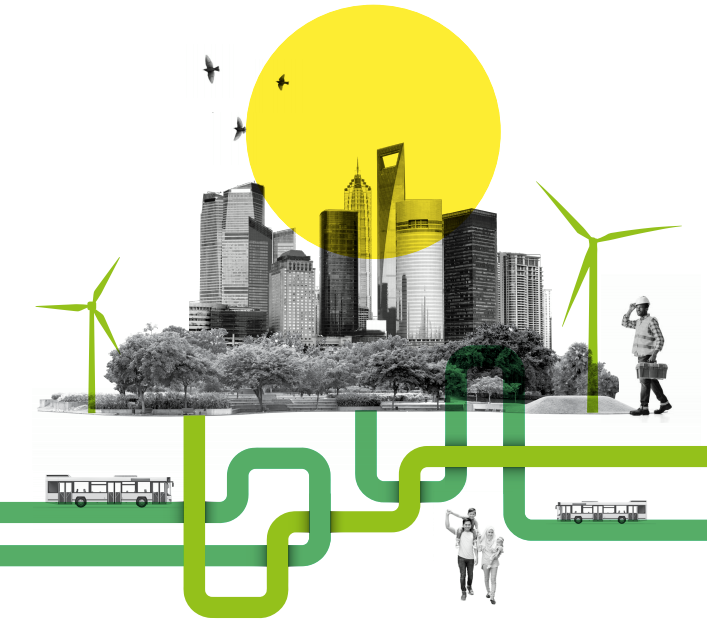 Of all the factors contributing to pollution, major cities are right at the top of the list – but 27 of the world’s biggest may have already passed their greenhouse gas emissions peak, according to new research.

A study by urban climate advocacy organisation C40 Cities Climate Leadership Group found that San Francisco, New York, Stockholm, London and Sydney are among the cities whose emissions have fallen 10% below their record levels.

The 27 major cities around the world peaked their emissions by 2012 at the latest at a figure at least 10% higher than 2017’s level – a prerequisite for being included on C40’s list.

Mayor of Paris and C40c chairwoman Anne Hidalgo said: “It is an incredible achievement for these 27 cities, including Paris, to have peaked their emissions.

“As the greatest custodians of the Paris Agreement, mayors of the world’s great cities have once again shown that cities are getting the job done.

“The commitment of so many of my fellow mayors to deliver on the highest ambition of the Paris Agreement, and the dedication I have witnessed from so many cities, businesses and citizens here at the Global Climate Action Summit, means many more cities will achieve this key milestone before 2020.”

Michael R Bloomberg, UN Secretary-General’s Special Envoy for Climate Action and president of the C40 board, added: “To prevent the worst impacts of climate change, we have to cut greenhouse gas emissions even as the population grows.

“Cities are showing that it can be done – and that the same steps they’re taking to reduce their carbon footprint are also strengthening their local economies, creating jobs, and improving public health.”

C40’s research on urban emission levels dates back to before the turn of the millennium, showing that six cities including Los Angeles and Copenhagen peaked their emissions by 2000, while 22 recorded their highest levels before 2010.

Before the end of 2020, the London-based group expects a total of 66 cities to be able to demonstrate they too have peaked their pollution.

The reasons as to why their emission levels peaked are as varied as the cities themselves.

Paris, which peaked in 2004, owes its success to an overhauled transportation system, with urban transit often being the biggest culprit behind city air pollution and the second highest contributor to urban greenhouse gases, behind buildings.

The French capital has introduced a number of measures to promote clean mobility, improving in areas such as public transport and cycling infrastructure.

Meanwhile, San Francisco reached its greenhouse gas emissions peak of eight million tonnes in 2000, with about 6 million tonnes being recorded in 2016.

This was largely because of improvements made in the way it consumes electricity, which accounts for roughly 30% of total energy in the city.

Sydney, which reported a 20% emissions reduction in the decade between 2007 and 2017, credits energy efficiency adjustments in the building sector with saving 1,000 megawatt-hours of electricity per year in 2017 compared with 2006 levels.