London Tech Week 2018: Everything you need to know about the UK’s top tech event

From 11 to 17 June, more than 300 events will be held by London Tech Week - touching on everything from artificial intelligence and internet of things to 5G and augmented reality - with keynote speeches from Sir Martin Sorrell and the founders of Lastminute.com and Wikipedia 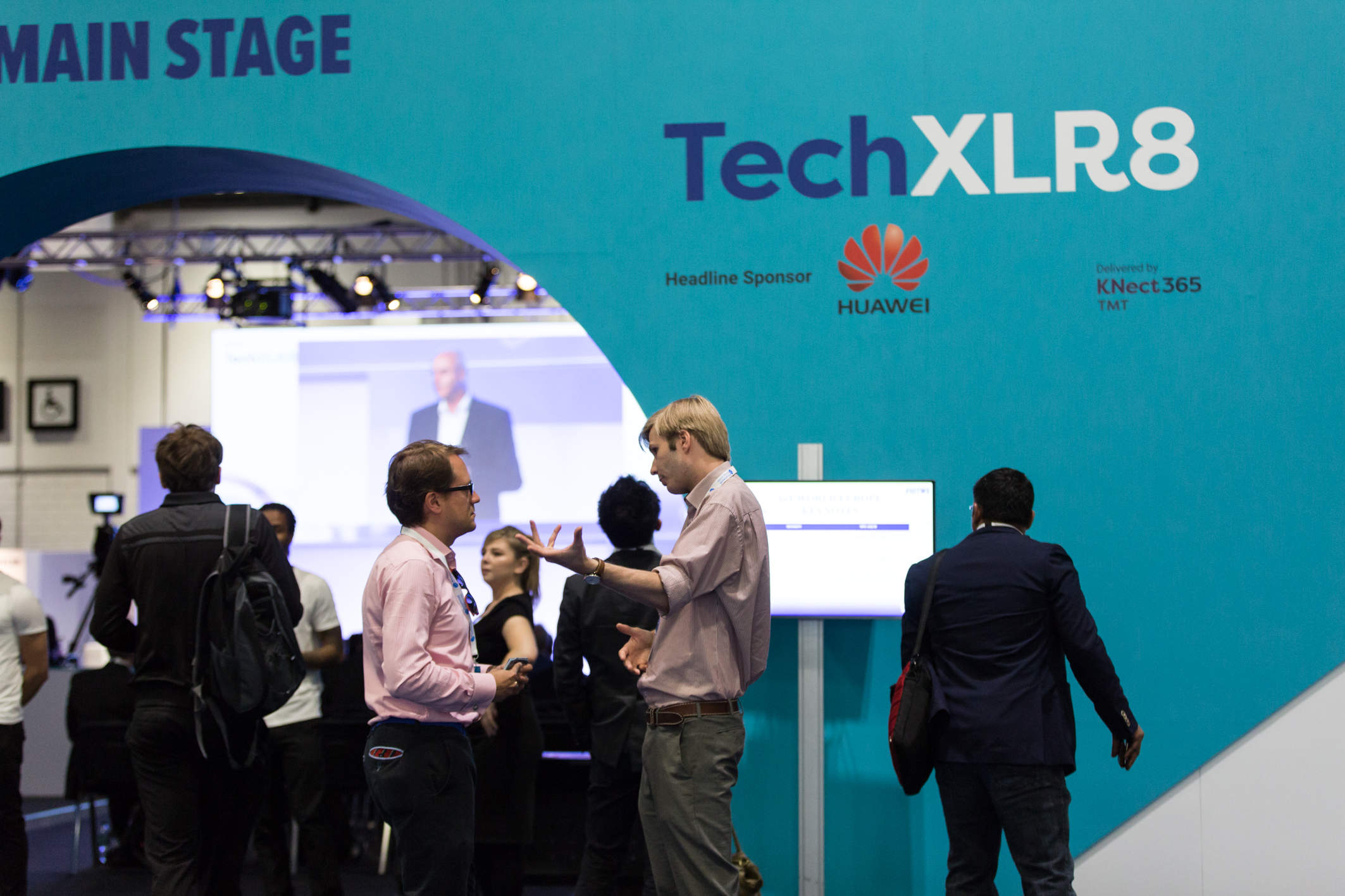 CEOs in T-shirts, thousands of flip-flopped innovators and at least one minister will descend on the capital next week for London Tech Week.

From 11 to 17 June, more than 300 events will be held at venues across London, with major shows taking place at the ExCeL centre, City Hall and the News Building.

It is expected that more than 55,000 people will attend London Tech Week, organised by London & Partners, KNect 365 and Tech London Advocates.

London Tech Week festival director Zoe Osmond said: “At this year’s festival, we are recognizing the people and companies who are driving digital change, disrupting traditional industries and shaping the world of tomorrow, ensuring London remains at the center of technological innovation in Europe.”

Here is a breakdown of everything you need to know about the UK’s biggest tech event:

How can I attend London Tech Week and what will it cost?

It is still possible for anyone to make bookings for festival events through the London Tech Week website.

The prices of tickets vary a fair amount. Bookings for events like the LeadersIn Tech Summit and the gala dinner could set you back anywhere from a few hundred to a few thousand pounds.

A golden ticket granting access to five of the festival’s biggest showcases and socials costs £2,450.

If your wallet is not that deep, there are plenty of free shows on offer, including the headline TechXLR8 exhibition and keynote speeches from sporting legends Sebastian Coe and Sir Clive Woodward.

Who is going to be at London Tech Week?

Speakers, guests and delegates from top companies will be in abundance at London Tech Week.

Advertising mogul Sir Martin Sorrell will be giving a keynote speech on marketing at the LeadersIn Tech Summit shortly after 9am on 12 June.

At the TechXLR8 event, Wikipedia co-founder Jimmy Wales and the co-founder of Lastminute.com Martha Lane Fox will be joined as speakers by Matthew Hancock, Secretary of State for the Department for Digital, Culture, Media and Sport.

Keynote speakers aside, London Tech Week organisers estimate that 48% of the 15,000-plus attendees of the headline TechXLR8 event will be company directors from 8,000 firms across 125 countries.

What are the must-see events at London Tech Week?

TechXLR8 – the anchor event of London Tech Week – is an absolute must. On top of an impressive line-up of speakers and free entry are eight events covering major emerging technology markets.

5G World will feature discussions on trials of the new mobile network technology, while home appliances and cryptocurrency are mulled over at Internet of Things World Europe and Blockchain 360 respectively.

Cloud computing, smart transport, artificial intelligence and reality technologies will also have their own events.

Event director Sam Oakley said: “As technologies such as artificial intelligence, 5G and IoT continue to disrupt the way we work, live and play, it is essential we engage in an open discussion about how to develop and harness them.

“We are thrilled that TechXLR8 will be leading this discussion, with leading experts in the field outlining their views on our increasingly digital future.”

If you have a fair bit of moola, the Prince’s Trust gala dinner, LeadersIn Tech Summit and Createch – an event aimed at getting creative and tech minds together – would all be worth a look.

Will there be chances to network?

A couple of nights out and daytime socials will be offered up at London Tech Week.

The official party of tech week will be thrown at Shoreditch town hall on Wednesday 13 June after pre-drinks at the nearby Be At One cocktail bar.

Secret gigs hosted in partnership with Sofar Sounds will also be thrown throughout the week at various locations across London.

If you’re not up for a big, loud night on the town, the Department for International Trade is hosting a networking reception at the Science Museum on Tuesday.

How was it last year?

Last year’s London Tech Week hosted 219 London-wide events, including the TechXLR8 and LeadersIn Tech showcases returning this year, as well as a concert from the famous film composer Hans Zimmer.

According to festival organisers, eight out of ten visitors said they enjoyed London Tech Week 2017 while 86% of the 48,000 attendees said they would be likely to return this year.