The Red John hydro project, which comprises a 328ft underground power cavern and 8,694ft-long pipe, could be built in Scotland's Loch Ness to supply energy to 400,000 homes, following a planning application by Intelligent Land Investments to Highland Council 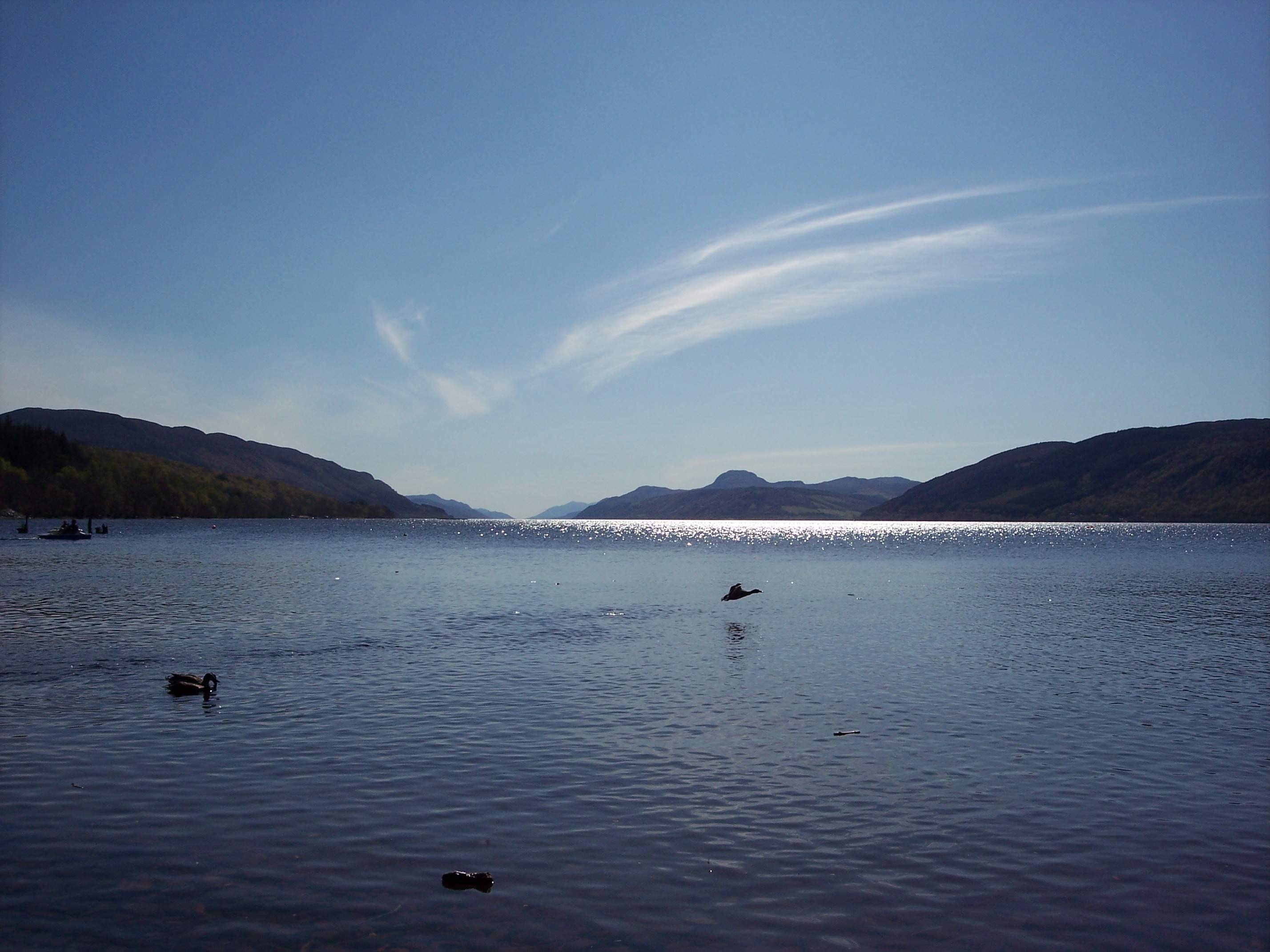 It’s home to the legendary Loch Ness Monster – but the famous Scottish Highlands lake could soon be the location for a beast of a hydro power project.

Plans have been submitted by clean energy company Intelligent Land Investments (ILI) for a pumped storage hydro (PSH) scheme on the shores of Loch Ness.

The project, named Red John, would generate 400 megawatts in power that could provide energy to 400,000 homes in Scotland for up to an hour.

It could also generate 2.4 gigawatt-hours (GWh) of storage capacity for the National Grid over a six-hour period.

ILI said Red John, which would be located south of Dores and to the east of Loch Ness, is capable of providing power instantly – different to a more irregular solar and wind generation.

The company has applied for planning permission to the Highland Council, which is the planning authority for the area.

The volume of water it requires to generate the suggested power is a 5.4 million cubic-metres upper reservoir.

It would work by using electricity to pump water from a lower reservoir to a higher reservoir and releasing it through a turbine at a time when power is needed.

When electricity supply is limited, the operators will use gravity to send water from the higher reservoir through a turbine and back down to the lower reservoir, producing greenhouse gas-free electricity.

The pond would be landscaped to blend it in with the nearby natural lochs Duntelchaig, Ahie and Loch na Curra, and also Lochan an Eoin Ruadha – the latter name Gaelic for Red John.

Mark Wilson, CEO of ILI, said: “Renewable energy capacity in Scotland has more than doubled since 2007, but due to its intermittent nature there is a need to store surplus energy from sources such as wind so it can be used when we need it most.

“Pumped storage hydro is the largest and cleanest form of energy storage that currently exists – and a key enabler in helping Scotland meet its green energy ambitions.

“As well as dramatically improving our energy security, this transformational proposal is a fantastic opportunity for the community to benefit from the energy transition while helping turbo-charge Scotland’s decarbonisation efforts.”

The project could create up to 300 jobs during the construction phase.

Mr Wilson said his company has taken the view of the community into account when preparing the planning application.

He added: “It is our hope that we can secure planning permission and the necessary licences to allow construction to commence in 2020. We anticipate the project will be completed in 2025.”

Some of the key issues raised in The Highland Council’s report are that it impacts protected species, such as otters, wildcats, birds and more.

The same report also shares its concerns on the historic sites, saying: “There are many historic sites already recorded within the development area and the potential for further unrecorded sites to survive is high.”

In a letter to the Scottish Government, tourism body Visit Scotland‘s government and parliamentary affairs officer Douglas Keith, commented on the effect the PHS scheme will have on tourism.

He said: “While Visit Scotland understands and appreciates the importance of renewable energy, tourism is crucial to Scotland’s economic and cultural well-being. It sustains a great diversity of businesses throughout the country.

“According to a recent independent report by Deloitte, tourism generates £11bn for the economy and employs over 200,000 – 9% of the Scottish workforce.

“Tourism provides jobs in the private sector and stimulates the regeneration of urban and rural areas.

“Given the aforementioned importance of Scottish tourism to the economy, and of Scotland’s landscape in attracting visitors to Scotland, Visit Scotland would strongly recommend any potential detrimental impact of the proposed development on tourism – whether visually, environmentally and economically – be identified and considered in full.”