Procrastinator, Bargain hunter or Loser? What kind of last minute shopper are you? 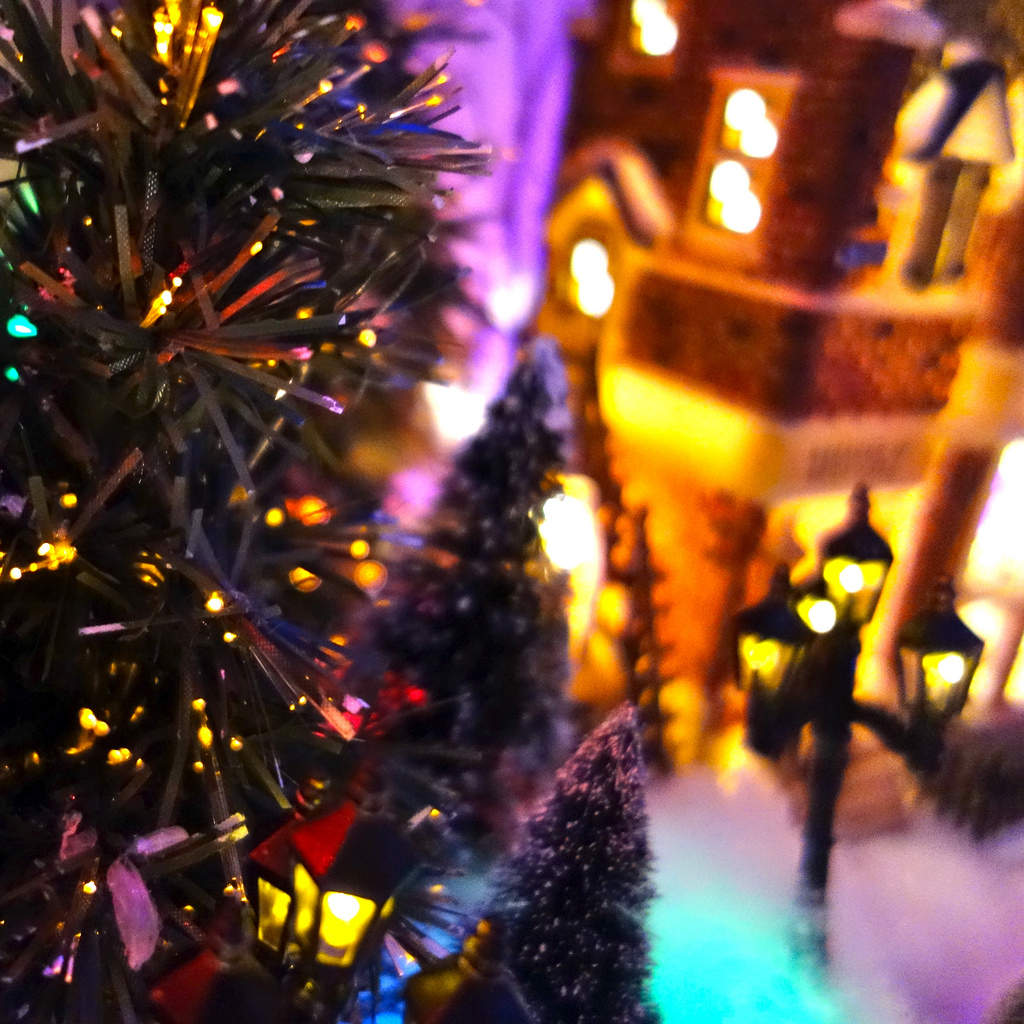 PC World and Curry’s have joined Argos and Amazon in taking guaranteed online Christmas delivery orders on Christmas Eve. But who are the shoppers who dare leave presents buying until the eleventh hour; and why do they put it off for so long?

ParcelHero has been interviewing consumers and parcel senders and discovered, as we have always suspected: it’s mainly men who put off present buying until Christmas Eve! One in five chaps admit to not buying presents until Christmas Eve, compared to just one in ten 10 women!

But these last-minute guys could be in for a shock this year… Christmas Eve falls on a Sunday, so big names such as Harvey Nichols and Liberty have a final order date of Wednesday 20th! We’re all become used to later and later deadlines as delivery options get ever more sophisticated; but this is surprisingly early!

If some of us get jumpy leaving shipping until December 20th, there are still many others who leave present buying until the absolute last minute. Staggering 6.7 million shoppers will leave buying Christmas presents until Christmas Eve. But who are the people playing this dangerous Christmas delivery Russian roulette? Some of the answers may surprise you:

They are idle procrastinators!

Looking at you gents; many men put off the purchase because they simple can’t be bothered to think about it until they have absolutely no choice. Though, to be slightly kinder, psychologists now argue that men naturally express love through physical actions and speech rather than gift giving, which is how more women show affection

They are bargain hunters.

As traders rush to sell stock not sold during the Black Friday-Cyber Monday boom period or the run in to Christmas, some great last-minute bargains can be found online and in stores. But this is a game for shoppers with strong nerves.

They are just too busy.

Women make up nearly half the workforce but buy over 80% of all presents, for example. Small wonder they must squeeze the last possible drop of shopping time.

They are too anxious! It’s a tricky thing buying the perfect gift. Supposing your partner hates your choice. What will that say about your relationship? Again, psychologists say men are more likely than women to be anxious about giving or receiving gifts. We all put off things we are anxious about, so it could be a way of managing anxiety!

They are genuine losers!

Nearly a quarter of Brits have hidden a pressie somewhere so safe they have been unable to find it again! Women are nearly twice as likely to misplace gifts. But considering they buy 80% that’s probably understandable! Either way it means a hurried online scrabble for a replacement.

If you are in one of these five categories our advice is to checkout ParcelHero’s continuously updated list of retailers’ final order deadlines, and final mailing dates for the UK and overseas for all the major delivery companies.