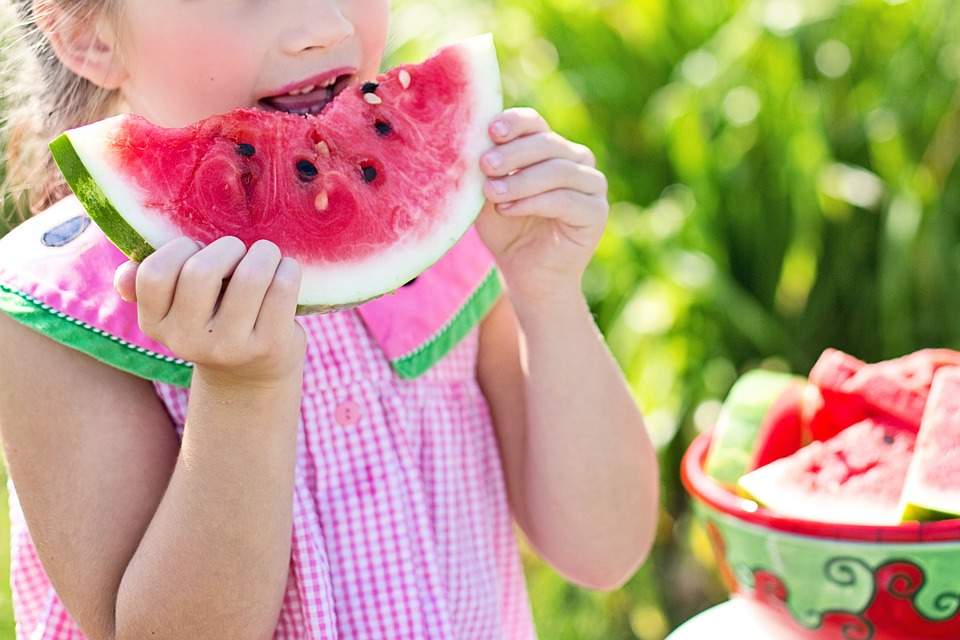 There has been a categorical generational shift between what kinds of foods modern British children have tried.

In a survey of over 1500 parents, by Giraffe World Kitchen, it revealed that children nowadays are eating foods that the parents hadn’t tried until way into adulthood.

Some of these foods, now regularly consumed by children, their parents hadn’t even heard of when they were young.

Had you eaten mussels by the age of six?

The likelihood is not, but now that is the average age for modern British children to have tasted the salty seafood treat.

According to this recent survey, one in ten children under the age of ten regularly enjoys world foods such as Japanese katsu curry, Chinese bao buns and Mexican quesadillas. None of which their parents tried until much later.

Out of the 1500 parents who took part in the Giraffe World Kitchen study, half said that their children ‘will try most things.’

41% of parents said their children would happily try foods that they wouldn’t be overly keen on trying themselves.

Surprisingly, many parents are involved in competition with other parents in their friends and family, over who had the most culinary adventurous children. Frequently rubbing their noses in it, via social media when posting pictures of their children chowing down on calamari and the likes.

Giraffe World Kitchen who commissioned the poll said, ““Kids today have such a great choice of world foods at their fingertips, it’s not a huge surprise to hear that they are so much more adventurous than their parents ever were at the same age.”

The increase in overseas travel for the children of today will obviously be a huge factor in what foods they are able to try. With the poll finding that one in five British children tried paella and tapas whilst on holiday in Spain. Also, one in 20 children sampled the likes of escargot and frog’s legs when visiting France. Ooh la la.

Lifestyle food for those that want to live a healthy life

Lifestyle lift: How to improve your lifestyle, health and mind