Imagine Boston 2030: An overview of the ambitious urban project to transform housing and public transport

Serving as the Massachusetts capital's first city-wide plan since 1965, the Imagine Boston 2030 project is an ambitious attempt to improve and overhaul the city, receiving contributions from every single government department and accounting for 86% of its 2018 spend so far this year. Executive director Natalia Urtubey talks to Felix Todd about its aims and how they will be realised 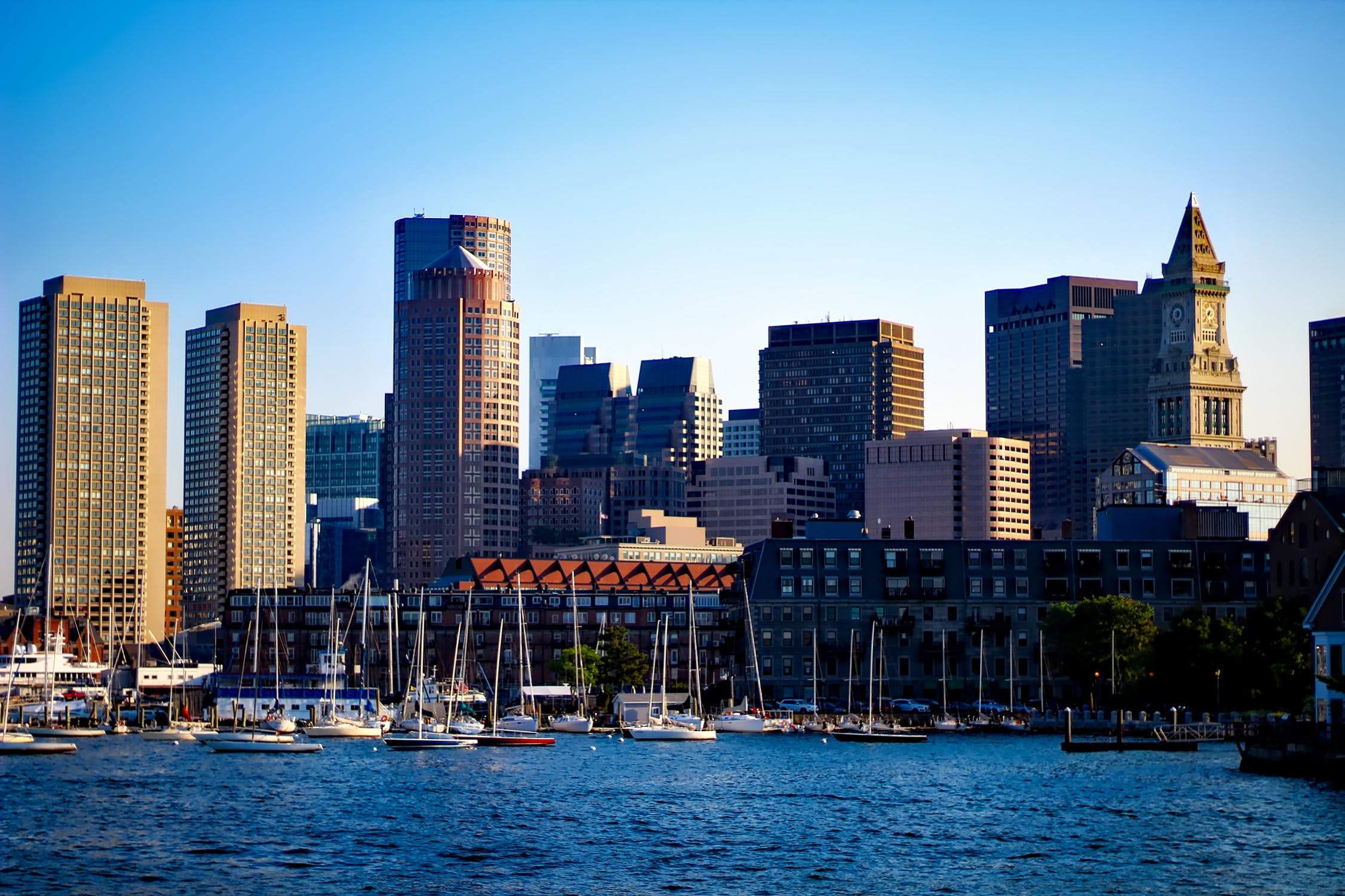 As they grow, the number of problems built-up urban areas have to deal with expands exponentially. Housing, environmental sustainability and maintainable growth are but a few – all of which the Imagine Boston 2030 project is addressing in an effort to turn one of the United States’ oldest cities into a metropolitan paradise.

It’s a mammoth undertaking involving every single government department of the Massachusetts state capital in one way or another and, unsurprisingly, it isn’t cheap, having accounted for 77% of the city’s budget in 2017 and 86% so far this year.

Creating the kind of mythical metropolis this project has in mind – affordable housing, carbon-neutral buildings and better public transport links – is a logistical challenge, to say the least.

But it’s one that executive director Natalia Urtubey feels Boston, together with its residents, is able to meet as the years roll on.

“A key part is the interaction with the community and paying attention to what they tell us they want.

“It started that way and it will continue as such – we value their feedback and will implement it as best we can going forward.

“We want to make sure we adapt to the changing times and keep our goals relevant to the desires and needs of the people who live here – this project is for them.”

Imagine Boston 2030 is the city’s first all-inclusive plan in more than 50 years, envisioned by mayor Martin J Walsh, drawing on the feedback of more than 15,000 people in a survey and dating back to mid-2013.

Ms Urtubey says: “It’s a government initiative and a concerted, collective effort on behalf of every government department in Boston.

“Really, it’s an umbrella project for a whole host of different initiatives trying to improve the city for residents in various ways, from housing and sustainability to crime and economic growth.

“My role as executive director is to co-ordinate the various departments and make sure we’re all aligned toward the same goal.”

“The mayor has been very open about not being able to achieve all of Boston 2030’s goal’s without the help of the private sector,” adds Ms Urtubey.

“It’s such an ambitious project that it would be absolutely impossible to realise without the help of our partners.”

How, why and when did Imagine Boston 2030 start?

Mayor Walsh began thinking about the project while running for his first term in 2013.

His campaign involved a lot of interaction with Boston’s various community members and their biggest complaint, as is the case in most major cities today, was housing.

Ms Urtubey says: “Mayor Walsh was getting a lot of negative feedback from Bostonians who weren’t happy with the housing situation in the city.

“He really wanted to understand the housing problem in its entirety, so we commissioned a study to really dig deep into the issue and find out more.

“In July 2016, we began speaking to residents of the city in greater detail to understand what they wanted with regards to housing and how they wanted Boston to improve in general.

“That process ended in July last year and the project Imagine Boston 2030 has been up and running ever since.”

Over the past 12 months, the engine behind the project has begun work on achieving its goals, which are as numerous as they are challenging.

What does Imagine Boston 2030 aim do to?

Boston suffers from the majority of problems that many other major cities across the globe do.

Housing is one issue, with about 50,000 low and middle-income households spending 50% or more of their income on rent.

Environmental concerns are another, with 38% of Boston’s greenhouse gas emissions being generated by electricity, and more than half of them coming from commercial output.

However, great strides have been made in other areas over the past few decades, such as crime.

The most severe incidents, including murders, sexual assaults and robberies, have declined by 50% since the turn of the millennium.

Therefore, Imagine Boston 2030 is as much about improving the city in the areas in which it excels as it is about solving its most glaring problems.

“Boston is great for a lot of things – so part of the project was digging a little deeper to understand where we could improve,” explains Ms Urtubey.

“For example, we knew that 95% of Bostonians live within a ten-minute walk of a green area, but that doesn’t tell you how good these green areas are in relation to each other.

“From there, it’s about improving the city but in a way that keeps it true to its nature.

“Boston is a city of neighbourhoods, a city of culture and a city of people – we want it to remain so.”

Attracting talent to Boston has arguably never been more important after Amazon announced in May it will open an office in Boston’s Seaport district that will create 2,000 new jobs.

Another key area that needs to be addressed, therefore, is the city’s transport systems.

Bostonians spent 14% of their time in traffic in 2016, according to a study by transportation analytics company INRIX that placed the city 14th in the world for having the worst traffic congestion.

The city is already responding to this by planning extensions to two of its major metro lines – the Green Line will reach Hyde Square, while the Orange Line will go to Roslindale Square.

Reserved bus lanes and bicycle lanes are also expected to be introduced in the coming years.

Following in the footsteps of other great cities that take advantage of locations next to water, Boston has received designs from 1,700 residents on how to redevelop its waterfront area to include new public meeting spots, homes and offices.

A water taxi service could also be introduced on both the Charles River and Mystic River.

How does it plan to get there?

With the local government behind it, along with the lion’s share of its funding, the Imagine Boston 2030 project will categorise each of its goals and address each of them individually.

For example, it set a goal of creating at least 53,000 new housing units by 2030 designed to be affordable for as wide a range of Bostonian incomes as possible.

And Ms Urtubey confirms: “We are making great progress in that area – we’re well on track to meeting the housing goal.”

For improving environmental sustainability, Imagine Boston 2030 has absorbed the Climate Ready Boston initiative as one of its many sub-programmes.

Climate Ready Boston has developed a climate adaptation strategy specific to the city that should enable it to thrive in the face of climate change.

It presents a thorough analysis of Boston’s climate risks and describes the initiatives the city and its partners should undertake to manage these risks.

Comparatively, the project aims to work in tandem with residents so as to reduce youth violence, victimisation, trauma and exposure to threat by boosting employability, supporting stronger families and bolstering community networks.

Imagine Boston 2030 has not exactly set its sights low, but as Ms Urtubey intimates, the project is a framework that might never be officially completed but will always work to improve the lives of the city’s residents.

If successful, it may well serve as an educational blueprint further down the line for major cities around the world looking to do the same.