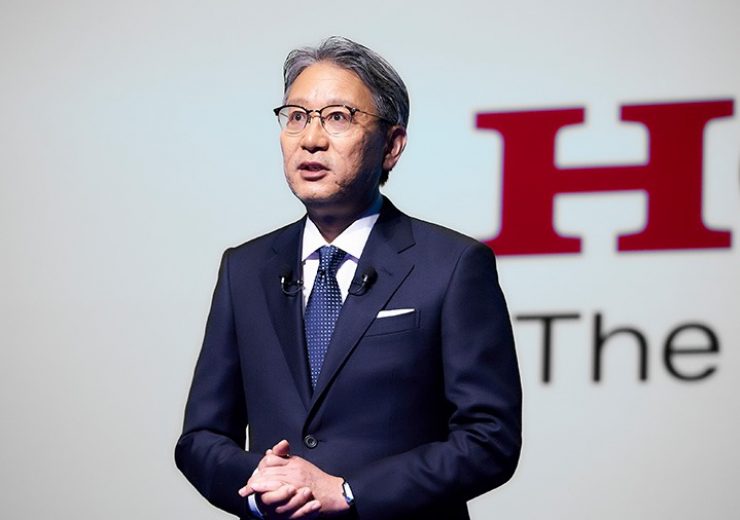 The announcement was made by the Japanese automobile group’s CEO Toshihiro Mibe during a press conference.

The company will take up three initiatives for pursuing zero environmental impact, which include carbon neutrality, clean energy, and resource circulation.

As part of achieving its carbon-free goal, the company will electrify its automobile products in all major markets to 40% by 2030, and to 80% by 2035.

Mibe said: “These are challenging targets, and to attain them, we must put forth a collective effort of our entire value chain. However, we decided to set high goals so that all of us share the vision of what we are trying to accomplish and take on challenges toward the realisation of our goals.”

For the North American markets, Honda Motor alongside General Motors (GM) is developing two large-sized electric vehicle (EV) models. To be equipped with GM’s Ultium batteries, the EV models are expected to be introduced as the model year 2024 vehicles, with one to be from the Honda brand and the other to be from the Acura brand.

The Japanese automobile group will introduce a series of new EV models, beginning from the second half of the 2020s, which will adopt e:Architecture, a new EV platform led by it.

In China, the company plans to launch 10 Honda-brand EV models within five years. On the other hand, Japan will see the launch of an EV model in the company’s K-car segment in 2024.

Through a partnership with GM, Honda Motor plans to introduce an electric self-driving vehicle called Cruise Origin in the mid-2020s, that will target the Japanese mobility services (MaaS) market.

The company will also carry out research on all-solid-state batteries with an objective to secure the high competitiveness of its electric vehicles. Starting this fiscal year, the Japanese group will take up the verification of production technology using a demonstration line.