With an annual production capacity of 120,000 units, the plant is expected to commence operations in 2024 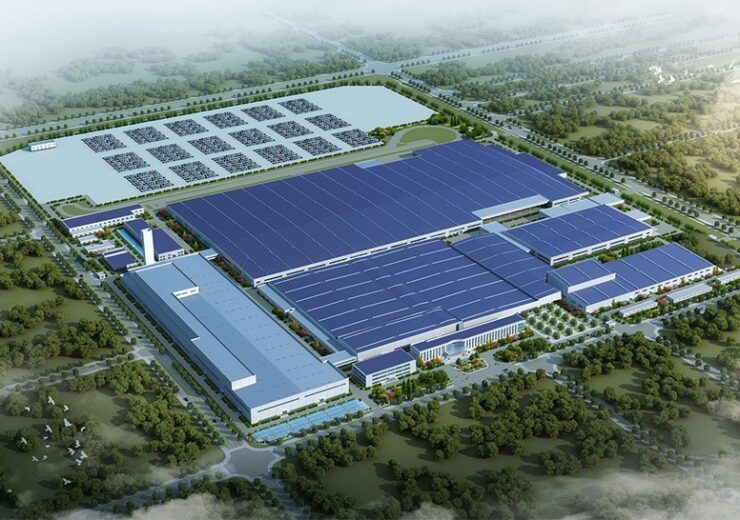 To be built in Wuhan Economic Development Zone in Hubei Province, China, the plant will have an annual production capacity of 120,000 units.

Dongfeng Honda is building the plant to gain a sufficient production system and capability as it prepares to expand its EV line-up in the coming years.

The company targets to commence production at the plant in 2024.

The facility will be designed as an efficient and smart plant that is capable of start-to-finish EV production. It will incorporate all processes for EV production including stamping, welding, painting, assembly and complete vehicle inspection.

Dongfeng Honda intends to obtain an industry-leading level of automation at the plant, primarily in the assembly area.

The firm stated: “Moreover, the new plant will proactively pursue sustainability initiatives, which will include the utilisation of renewable energy sources such as solar power toward the realisation of carbon neutrality, use of recycled water and other resource conservation measures and reduction of VOC emissions, a major source of air pollution.”

Dongfeng Honda was established in 2003, with a capital investment of $948m and a basic production capacity of 720,000 units. The company is 50% owned by Dongfeng Motor Group, a Chinese state-owned automobile manufacturer.

Honda aims to continue to boost its electrification efforts to achieve its goal of carbon neutrality by 2050.

As part of its carbon neutrality target, it planned to electrify its automobile products in all major markets to 40% by 2030, and 80% by 2035.