GM, LG to invest $2.3bn to build second EV battery plant in US 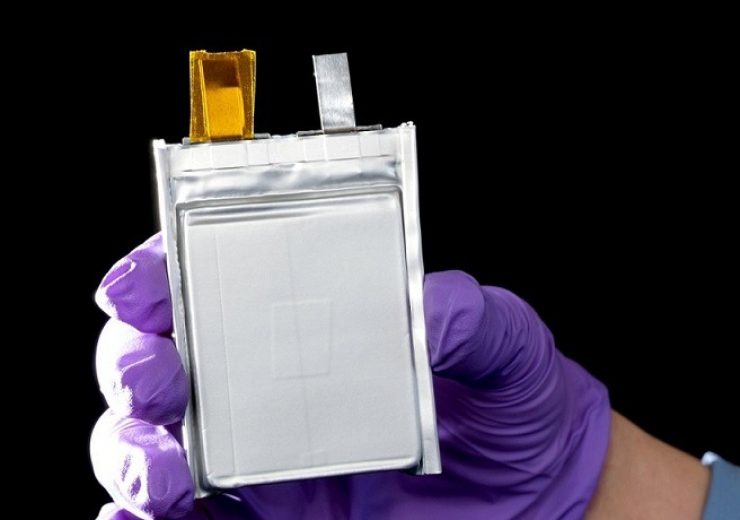 GM is projecting that its second-generation Ultium packs are expected by mid-decade. (Credit: Steve Fecht for General Motors)

General Motors (GM) and LG Energy Solution, through their joint venture Ultium Cells, have announced plans to invest more than $2.3bn to build their second battery cell manufacturing plant in the US.

To be located in Tennessee, the facility is expected to produce battery cells for GM’s Spring Hill assembly plant.

Construction on the plant, which comes up on land leased from GM, will begin immediately.

In December 2019, the companies announced plans to set up their first battery cell plant on a greenfield manufacturing site in the Lordstown area of Northeast Ohio.

GM chairman and CEO Mary Barra said: “The addition of our second all-new Ultium battery cell plant in the U.S. with our joint venture partner LG Energy Solution is another major step in our transition to an all-electric future.

“The support of the state of Tennessee was an important factor in making this investment in Spring Hill possible and this type of support will be critical moving forward as we continue to take steps to transition our manufacturing footprint to support EV production.”

The Spring Hill plant will also be designed to incorporate ongoing advances in technology and materials, GM said.

The facility will be built by Ultium Cells, which was formed in 2019 to mass-produce battery cells in Lordstown, Ohio, for battery-electric vehicles.

GM and LG Energy Solution, through their joint venture, intend to combine their advanced technologies and capabilities to help accelerate automotive electrification.

“It will allow us to build solid and stable U.S-based supply chains that enable everything from research, product development and production to the procurement of raw components.

“Importantly, I truly believe this coming together transcends a partnership as it marks a defining moment that will reduce emissions and help to accelerate the adoption of EVs.”

In 2019, GM announced plans to invest more than $27bn in electric vehicles (EV) and autonomous vehicles (AV) product development. As part of the investment, the company plans to roll out 30 EVs globally by the end of 2025, with more than two-thirds available in North America.