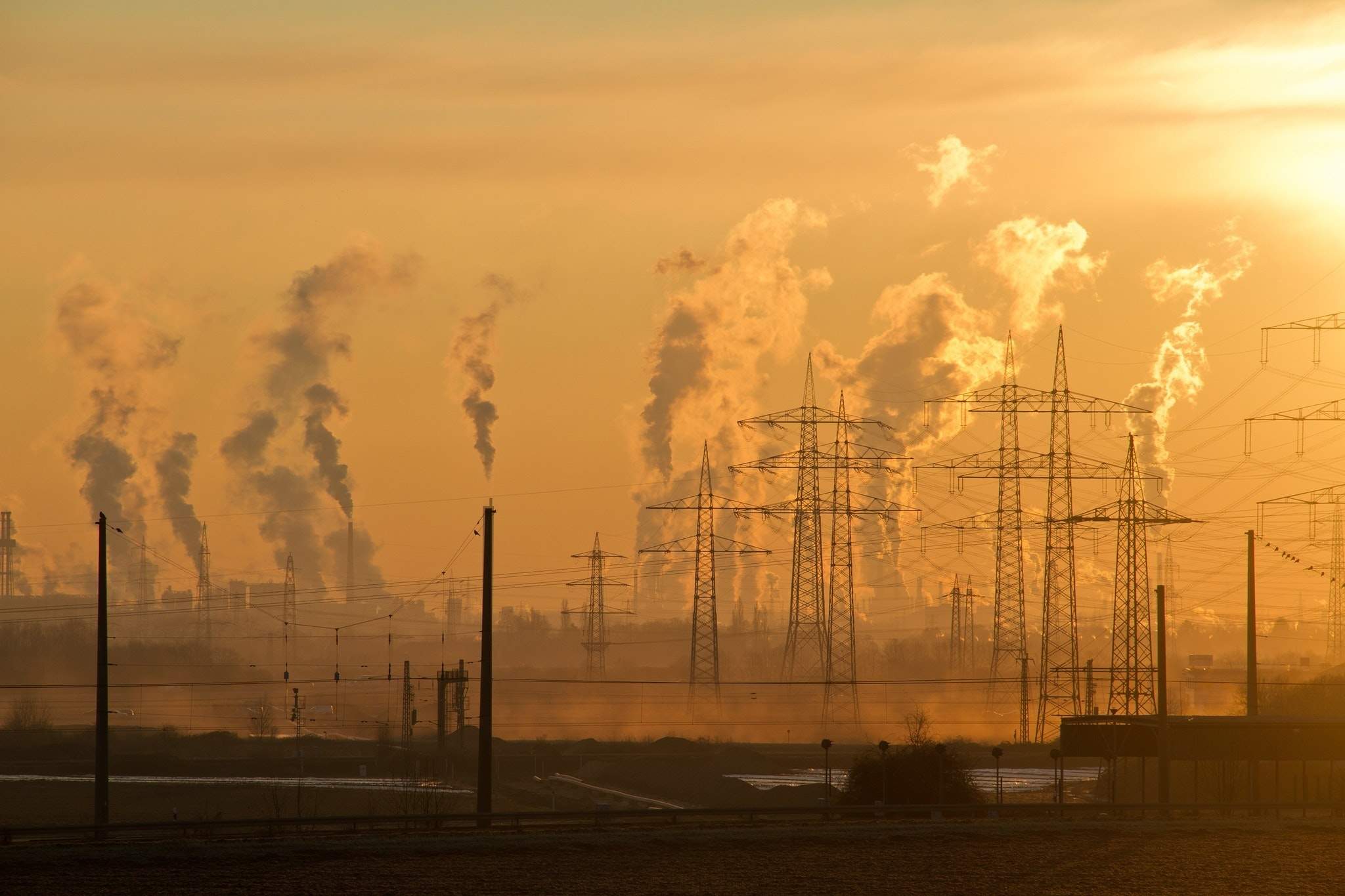 The International Energy Agency (IEA) has come under fire for steering the industry towards decisions that would cause “severe climate change”.

The inter-governmental organisation of 30 states, which was established in the aftermath of the 1973 oil crisis, has been accused by research organisation Oil Change International (OCI) of encouraging greater use of fossil fuels.

Its criticism followed the IEA’s publication of the annual World Energy Outlook, regarded as the “gold standard” of energy analysis.

But the IEA said it was just presenting how current policies would not have the intended impact on reducing emissions to affect climate change.

What is the International Energy Agency and its World Energy Outlook?

The IEA, based in Paris, is an independent organisation that primarily acts as a policy adviser to its member states, but also works with non-member countries.

It was set up to achieve “reliable, affordable and clean energy” for its members and now focuses on energy security, economic development and environmental protection.

Each year, its flagship publication the World Energy Outlook provides insights on what existing policy and investment decisions in energy will mean for long-term trends.

One aspect of the report, the New Policies Scenario (NPS), is the subject of a sustained criticism from Oil Change International.

Why is the NPS being criticised?

The NPS, the “world’s foremost guide to decisions on energy policies and investments”, stands accused of steering decisions that would “cause severe climate change”.

OCI claims this is incompatible with the goals set out by the Paris Agreement, a treaty signed by all 30 of the IEA’s member states that commits to keep global warming less than 2C above pre-industrial levels, with an aim to reduce it to 1.5C eventually.

The emissions set out by the NPS make these goals “unachievable”, according to OCI.

It said investment in fossil fuels at the level the NPS sets out yield two possible outcomes – either the goals of the Paris Agreement are missed, or they are achieved and the capital is “wasted”.

This second scenario, warns the OCI, could potentially lead to “economic upheaval”.

It believes all this points to the IEA’s position on clean energy being untenable.

While the IEA is urging governments to move towards cleaner forms of energy, the OCI says it is also advocating oil and gas investments that would prevent these goals from being achieved.

It adds that the NPS, which makes up over half of the World Energy Outlook, is indirectly giving weight to the expectation that there will continue to be a demand in fossil fuels.

“We argue that the IEA must take responsibility for how its products are used in practice – in this case, being used to justify significant expansion of fossil fuel supply and endanger the climate,” says the OCI report.

“Indeed, the IEA encourages such usage by making the NPS the central focus of its communications, and by describing it as ‘our main scenario’ which describes ‘where are we heading,’ informing people as to ‘how much more energy are we going to need.’”

What does the International Energy Agency say?

In a statement, the IEA said the World Energy Outlook is “compliant with the objectives of the Paris Agreement”.

This includes CO2 emissions from energy and industrial processes peaking before 2020 and then declining sharply through to 2040.

The IEA claims the NPS is only a projection made using its model rather than a prediction.

According to the IEA website: “ It takes account of broad policy commitments and plans that have been announced by countries, including national pledges to reduce greenhouse-gas emissions and plans to phase out fossil-energy subsidies, even if the measures to implement these commitments have yet to be identified or announced”.

It added: “The clear message from the New Policies Scenario is that current and announced policies, including Nationally Determined Contributions under the Paris Agreement, result in emissions reductions that are ‘far from enough to avoid severe impacts of climate change’ and will very quickly use up the global carbon budget.

“Looking at the New Policies Scenario in comparison with the Sustainable Development Scenario clearly shows the gap between what policies have already been implemented or proposed and the policies needed to actually meet agreed long-term climate, pollution and energy access goals.

“It should be clear that the New Policies Scenario does not represent the IEA’s prediction of the future, let alone the Agency’s recommendation or endorsement.

“Once again, it must be repeated that scenarios are not forecasting the future.”