As per a report, the US-based auto manufacturer has scrapped the EV collaboration because of the complexity involved in combining Rivian’s electric architecture with its own software 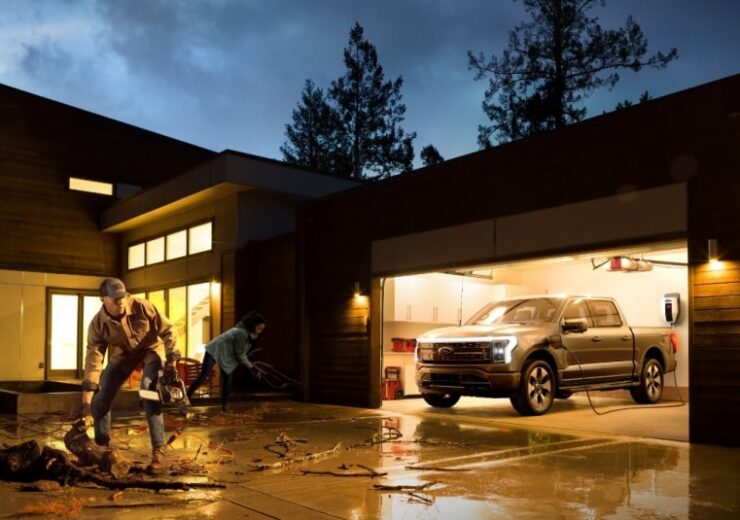 Ford Motor has reportedly cancelled its previously announced partnership with Rivian, which was aimed at jointly developing an electric vehicle (EV).

The EV collaboration has been scrapped due to the complexity involved in combining the electric architecture of Rivian with the automaker’s own software, reported Automotive News, citing Ford Motor CEO Jim Farley.

In 2019, the auto manufacturer made an investment of $500m in Rivian with an objective to develop an all-new, next-generation battery electric vehicles by using the skateboard platform of the latter.

Farley, has been quoted by the publication, as saying: “When you compare today with when we originally made that investment, so much has changed: about our ability, about the brand’s direction in both cases, and now it’s more certain to us what we have to do.

“We want to invest in Rivian — we love their future as a company — but at this point, we’re going to develop our own vehicles.”

The Ford Motor CEO also revealed the company’s plans of doubling the number of its EVs globally to 600,000 by the end of this decade.

In May 2021, the US-based car manufacturer said that it will invest $22bn through 2025 in the electrification of Mustang pony car, Transit van, and F-150 pickup truck. Around the same time, Ford Motor had entered into a preliminary agreement with SK Innovation to create a joint venture for producing close to 60GWh per year in EV battery cells and array modules in the US.

On the other hand, Rivian had been pursuing plans to open its second EV manufacturing plant in Fort Worth, Texas under Project Tera with an aim to produce around 200,000 EVs annually.

Earlier this month, the Amazon-backed EV maker and automotive technology company went public at a valuation of around $80bn. Prior to the initial public offering (IPO), the company had raised $2.5bn in a funding round in July 2021.