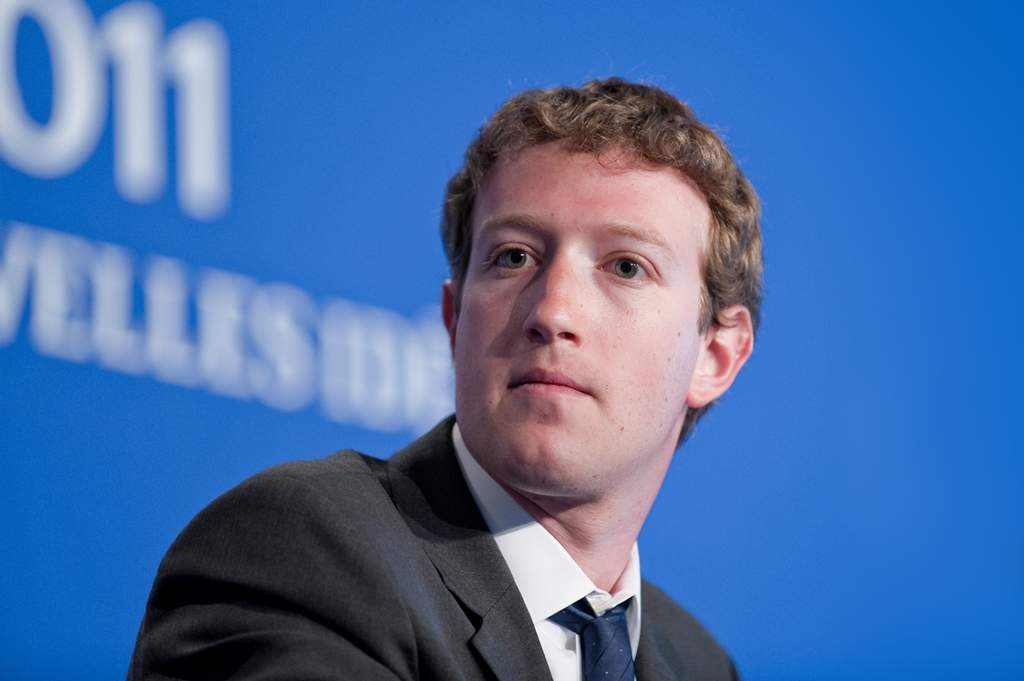 Facebook may not be flavour of the month in Washington, but the social media giant’s third-quarter figures will please investors.

The company founded by Mark Zuckerberg (estimated net worth $75 billion) brought in more than $10 billion in ad revenue. In addition, it has more than six million active advertisers.

Furthermore, profits leapt 80% year-on-year to $4.7 billion (£3.5 billion) in the three months to the end of September.

Facebook had 2.07 billion monthly active users at the end of September, up 16% year-on-year.

However, duplicate accounts represented around 10% of those, while ‘fake’ accounts increased from 1% to 2-3%. The latter refers to those not associated with a real account.

A large proportion of Facebook advertisers are small and medium-sized businesses. They helped lift total revenue 47% year-on-year to $10.3 billion, including $10.1 billion from ads.

Of this advertising revenue, around 88% came from mobile adverts, up from 84% a year earlier.

Facebook is under scrutiny by the US Government over claims the platform was used to spread Russian propaganda during the US Presidential election.

“We’re serious about preventing abuse on our platforms,” Zuckerberg said. “We’re investing so much in security that it will impact our profitability. Protecting our community is more important than maximising our profits.”

The company revealed that almost 150 million people may have seen the alleged Russian propaganda efforts.

Norm Johnston, global chief digital officer at WPP’s Mindshare, told the Daily Telegraph: “Ironically the Russian scandal may have unwittingly given advertisers even more confidence that Facebook is a great place to influence millions of people.

“Facebook is facing an identity crisis over whether it’s a publisher or platform. What rules does it follow, and do those rules need to be rewritten for a new model that doesn’t fit historical ones?”

During two days of hearings in Washington, Facebook said 10,000 people were working on the platform’s safety and security.

The company expects that number to double by the end of 2018.

However, Facebook expects expenses to be as much as 60% higher in 2018 and also revealed that growth is slowing.

Read the latest news and views from the world of high finance in Chief Executive Officer.

Facebook net worth: Can you guess what it is?