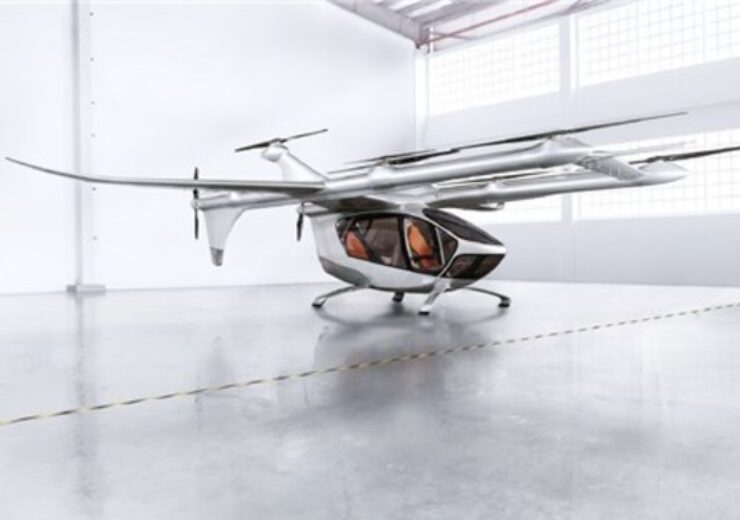 AutoFlight, a China-based electric vertical take-off and landing (eVTOL) start-up, has raised $100m in a Series A funding round from European technology holding company Team Global and its founder Lukasz Gadowski.

The Chinese firm is said to have expertise in developing and manufacturing autonomous aerial vehicles.

It plans to use the proceeds from the funding round for its global expansion along with scaling production of its cargo eVTOL vehicles for customers.

Gadowski said: “The world doesn’t need to build more roads; it needs to preserve resources and nature. Autonomous air mobility is an emerging industry ready to grow, and I am convinced that AutoFlight will be one of its big players.”

Headquartered in Shanghai, the company also has a research and development centre in Munich, Germany, and Shenzhen in China. It has a manufacturing capacity of 66,000m in Dinfeng in China as well.

According to AutoFlight, the basis of the design of its eVTOLs is a lift-and-cruise configuration. The design is said to bring together superior range as well as safety with the benefits of minimal complexity.

Recently, the Chinese start-up had completed the first ever flight of its V1500M eVTOL. It plans to go ahead with more flight tests, and intends to launch mass production.

The company expects to have the V1500M vehicle certified to fly by 2024.

AutoFlight founder, chairman, and CEO Tian Yu said: “We are determined to unlock the skies for mass individual transport through the air. Just in the past month, our autonomous passenger eVTOL aircraft, the V1500M, successfully accomplished its maiden flight.

“We continue to push hard in accelerating our testing and certification work.”

AutoFlight believes that eVTOL aircraft create scope for low-altitude airspace island smart logistics. The company stated that they are the ideal choices for transporting high value products to and from islands as they can be deployed easily without requiring any airport or runway.