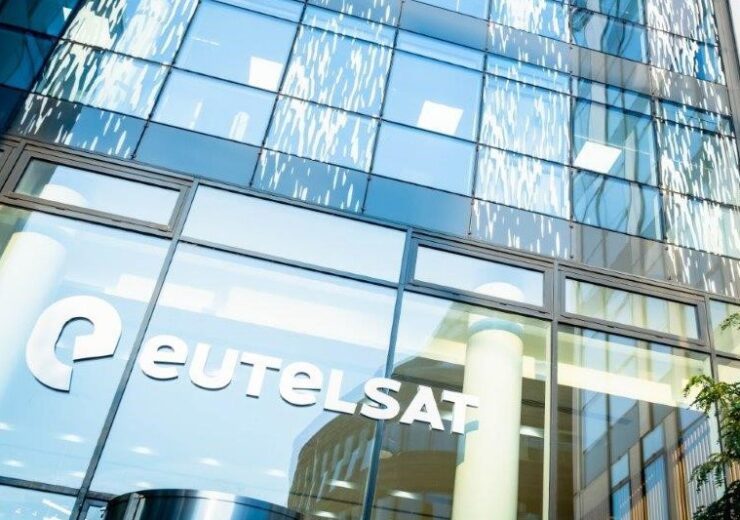 The French geo-stationary (GEO) satellite operator already has a stake of 23% in OneWeb, which it acquired in a phased manner for $550m in 2021.

Eutelsat said that it has been engaged in talks with its co-shareholders in the satellite communications company about a potential all-share merger.

The French firm said that the merger if executed will create a global major in connectivity with complementary GEO/LEO operations.

Eutelsat stated: “The transaction would represent a logical next step in the successful partnership between Eutelsat and OneWeb, started with Eutelsat’s equity investment in OneWeb in April 2021 and deepened with the Global Distribution Agreement announced in March 2022.”

As per the terms of the deal being discussed, Eutelsat’s and OneWeb’s shareholders will each have a 50% stake in the combined group.

Eutelsat is currently the second largest shareholder in OneWeb behind India-based Bharti, which holds a 30% stake. The other shareholders in OneWeb include the UK government, SoftBank, Hughes, and Hanwha.

According to Eutelsat, the combined entity resulting from the potential merger will be the first multi-orbit satellite operator, which will provide integrated GEO and LEO solutions. Besides, it will be positioned uniquely to address an approximately $16bn satellite connectivity market by 2030, said the French firm.

The deal will be structured as a contribution by shareholders of OneWeb of their stake in the company to Eutelsat in exchange for newly issued Eutelsat shares.

Any combination will be subject to approval by Eutelsat’s shareholders, relevant antitrust and regulatory approvals, and other conditions.

Eutelsat stated: “There can be no assurance that these discussions will result in any agreement. Eutelsat will inform the market as soon as there are any new developments.”