According to Gartner's vice-president and analyst Nick Jones, AI and smart sensors are among the most exciting of all the emerging IoT tech - but they won't have the intended impact on a business if the user experience isn't up to scratch 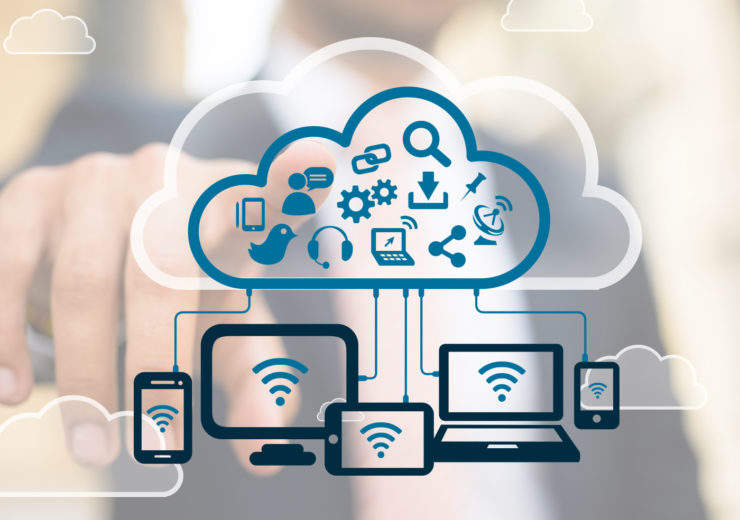 Of all the rapidly emerging Internet of Things (IoT) tech, AI and sensor technology are among the most innovative and advanced, according to a top analyst.

Nick Jones, distinguished vice-president analyst at Gartner, also emphasised the importance of user experience in making the IoT a more viable part of business, while highlighting the risks involved with continued innovation.

Speaking at the Gartner Symposium 2018 conference in Barcelona today (6 November), he said: “One thing is for sure, we’re definitely not short of innovation in IoT – there’s new emerging tech coming out everyday that comes with a boatload of opportunity for business.

“But it also comes with risk, things you have to consider if you’re going to use it that you don’t want to mess up.

“And it’s far from easy – this technology is sophisticated and traditional IT departments will struggle on their own to implement them into an existing business model.”

Artificial intelligence is already very important when it comes to IoT, Mr Jones acknowledged, and its influence will only grow as time goes on.

“It will be needed to enhance user interaction with technology systems, and it will really act as a time saver as well,” he said.

AI’s biggest application in the IoT is the improvement and automation of smart tech, which includes everything from automated street lights to smart thermostats.

These are still nascent areas when it comes to the IoT, Mr Jones said, but they represent real-world use cases where tools such as machine learning are making a genuine impact.

“The interesting area as far as AI in IoT is concerned is ethics and legislation – at what point are we happy to have AI run our cars, for example?” he added.

“If it has to make a decision about whether to run over a pedestrian or crash into another occupied car, how does it make that decision? What do we programme it with to make the right one?

“It comes into a grey area, because, ultimately, AI is only as intelligent as its creator and the training we put it through – and there can be human error and bias in this training.

“We need to get that process right before we implement it into IoT more heavily.”

“Sensor tech is another key area that’s developing and making real strides into becoming more sophisticated – this technology is really the bedrock of IoT,” he said.

The implications of the technology are relevant across a multitude of industries, as it has the power to transmit data automatically and efficiently into the hands that need it most.

In manufacturing, for example, supervising managers can use them to provide an overview of the productivity of a workshop floor and make changes in real-time based on the data.

Mr Jones added: “Any new sensor tech in this area provides tonnes of opportunities for improving the overall IoT ecosystem.

“For example, we now have sensors that can clip onto your ear and immediately tell the water content in your blood – this is extremely useful for people working in dry and water-deprived environments. 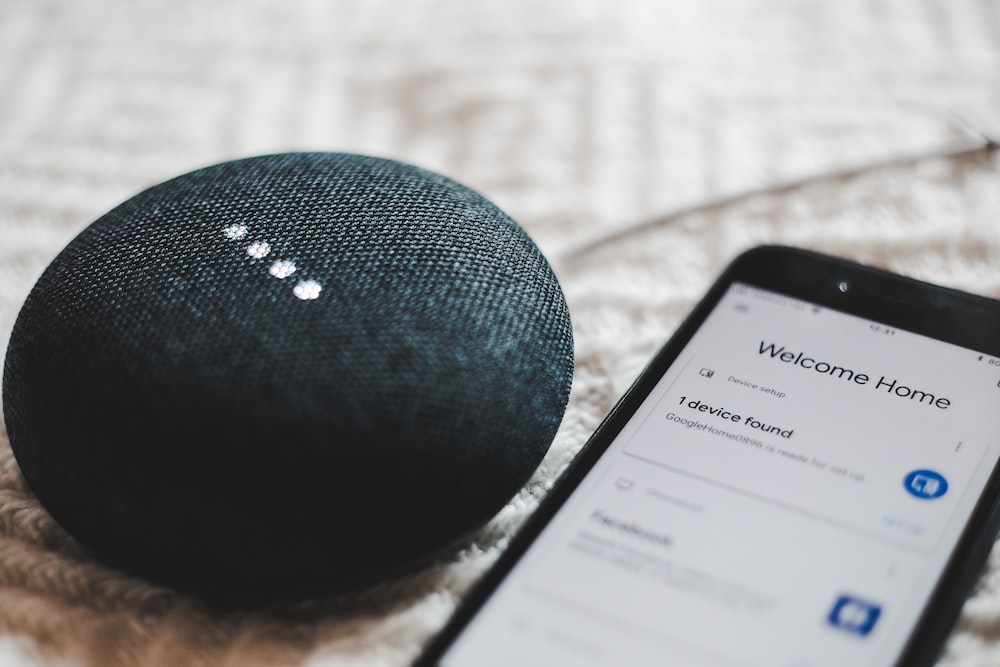 “Another example is sensors that use something called smart thread – this is a really cool piece of tech that can be woven into things like bandages, and then the bandages can tell you if you’ve wrapped them too tight or too loose over a wound.

“At the same time as all this incredible innovation in sensor tech is happening, its cost is falling, which is making it a much more viable part of a business model for vendors – and will in turn accelerate their development.”

While the new technologies appearing and developing in IoT are cause for excitement, Mr Jones was deliberate in highlighting the importance of the user experience.

As far as implementing things like AI or sensor tech into a business model are concerned, they’re not going to have the desired impact on profits if they’re clumsy or complicated for the customer to use.

“Whatever tech we’re implementing into the IoT to make it more efficient and more effective, it has to be fun and simple to use,” he said.

“User experience is absolutely key – if people don’t find your systems fun, as well as functional, then they won’t want to use them.”

Mr Jones pointed to examples from his own life to illustrate his point, including the fact that he prefers Alexa over Google Assistant because it appears more human, makes better jokes and tends to be more optimistic about the weather.

He also referenced the businesses advantages of good user experience, adding: “There’s huge opportunity here to differentiate yourself in the market too, as well as it being a necessity to retain demand.

“If your BMW flashed with a message that told you it didn’t want to be sold whenever you drove past a Mercedes dealership, you might be much less inclined to do so – making your tech fun to use creates much more customer attachment and brand loyalty.”

In order to make the most of the technological advancements in IoT, Mr Jones made the following recommendations: