Elon Musk: Inside the mind of Tesla’s eccentric CEO 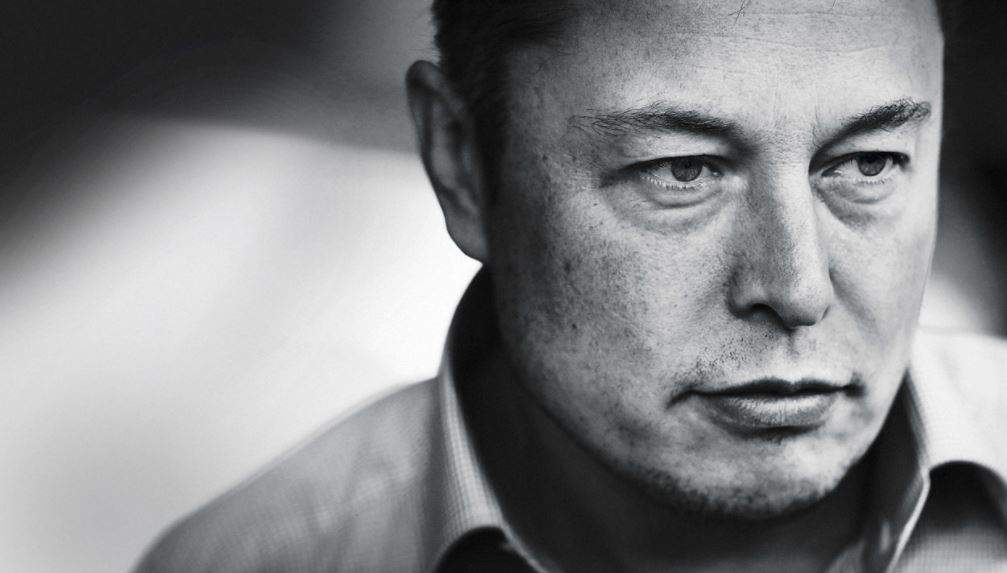 To start a business, and remain at the top, requires no small degree of character. Elon Musk- CEO of Tesla, SpaceX, Neuralink and more – has bucket-loads of both

It’s not the first time he’s expressed eccentricity, having committed a laundry list of unusual – though often highly successful – moves in a career that has propelled him into the Silicon Valley elite.

In light of his most recent display of non-conformity, we take a look at some of the principles that drive his business philosophy.

“It is possible for ordinary people to choose to be extraordinary.”

Whether or not it was by choice, Musk did end up becoming extraordinary – as he puts it – after having a fairly ordinary start to his life.

Born on 28 June 1971 in Pretoria, South Africa, to parents Errol and Maye Musk, he showed an interest in computers from a young age and quickly became a self-taught programmer.

After his tenth birthday, Musk’s parents divorced and he and his brother Kimbal lived primarily with their father, who moved around South Africa.

At 17, Musk moved to Canada – in order to avoid having to serve in the South African military – and secured citizenship through his mother.

There, he joined Queen’s University in Kingston, Ontario, before transferring to the University of Pennsylvania.

He graduated from there with a Bachelor of Science degree in physics, in addition to a Bachelor of Arts in economics from the Wharton School – a top business school located in the University.

“No, I don’t ever give up. I’d have to be dead or completely incapacitated”

The number of companies Musk has made a global success out of – and not given up on in the process – is mind-boggling.

In 1999, he co-founded the online financial services company X.com. An acquisition by the company in 2000 brought about the creation of Paypal, with 11% of the stock belonging to Musk before it was acquired by eBay for $1.5bn (£1.1bn).

In typically unpredictable style, he then founded Space Exploration Technologies (SpaceX) in 2002, reportedly because he wanted to realise his dream of commercial space travel.

Musk also had another goal: Affordable, mass-market electric cars. To that end he co-founded Tesla in 2003.

Two newly-founded companies in as many years didn’t daunt him, though, and both went on to become major success stories.

In 2012, SpaceX launched the Falcon 9 rocket into orbit with an unmanned capsule carrying 450kg in supplies bound for the International Space Station.

That came four years after Tesla released its Roadster, which could drive 250 miles on its lithium ion battery before needing to be charged.

Musk might need his grit this year, though, as Tesla bonds have dropped following the aforementioned controversial conference call.

It followed a record quarterly loss of almost $710m (£523m) for the three months to March – more than double the same period last year.

“When something is important enough, you do it even if the odds are not in your favour.”

Despite the hectic nature of his career, Musk’s commitment to doing what he feels is important has remained strong.

Money doesn’t appear to motivate him. He reportedly invested the full $180m (£132bn) he earned from the PayPal acquisition straight into the businesses he founded for socially positive reasons – $100m in SpaceX, $70m in Tesla and $10m in Solar City – after which he had to borrow money to pay his rent.

He’s also said repeatedly that he often sleeps on Tesla’s factory floor, such is his commitment to the company’s cause.

Whatever one might think about his personality, his principles have clearly been a driving force behind his rise to being one of the most prolific businessmen in the world.