The Ampaire 337 is now the highest capacity electric-hybrid aircraft to ever be flown, following a successful test flight in California 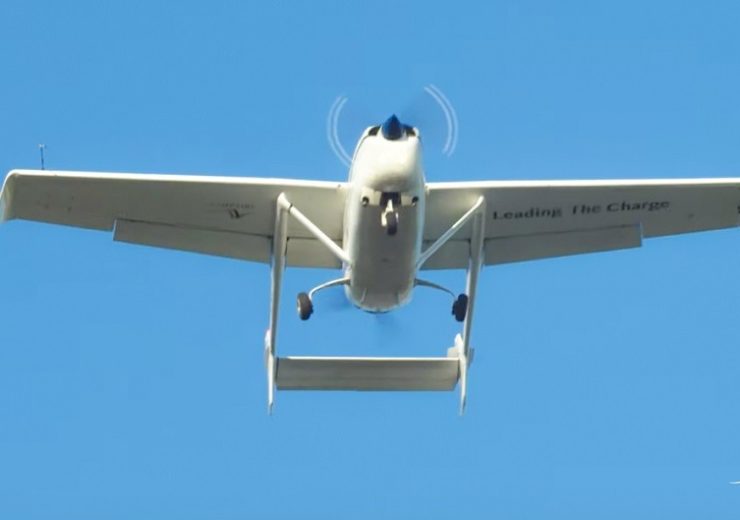 The Ampaire 337 is the largest electric-hybrid aircraft to take flight (Credit: Ampaire)

The largest electric hybrid aircraft ever to be flown had its first successful test flight yesterday evening at Camarillo Airport, California.

The public test of the six-seater Ampaire 337 marks a major step forward in the move to a more sustainable and electrified commercial aviation industry.

“As a cleantech company that was started in our great city as part of LA Cleantech Incubator, Ampaire’s incredible achievement further cements Los Angeles as the leader in transportation electrification and technology innovation.”

How does the hybrid electric aircraft work?

The hybrid aircraft is based on a Cessna 337 Skymaster and has been retrofitted with Ampaire’s electric propulsion system and batteries.

Although the plane has the capacity to carry six people, during the initial flight it only carried a pilot and flight engineer.

Kevin Noertker, CEO of Ampaire, said: “Imagine that in just a few years you will be able to buy a ticket for a flight that is clean, quiet and inexpensive.

“Ampaire is proud to lead the aviation industry in transportation electrification, and we recognise the importance of electric aviation for climate change and community connectivity.”

The California-based start-up is part of the LA Cleantech Incubator – a business incubator for sustainable tech start-ups – and has set its ambition on becoming the first electric plane company to reach commercial production.

Its first electric airplane, the TailWind-E, is a two-seater craft, which eliminates 99% of CO2 emissions.

The next step for the company is to create an electric plane capable of taking seven to nine people on journeys over 100 miles, as it bids to be ready for commercial operations by 2021.

Ampaire is one of several companies in the race to create commercially viable electric-hybrid aircraft – Norwegian airport operator Avinor, which made its inaugural flight in June last year, is one of them.