Another delay to the launch of French firm EDF's Flamanville nuclear plant - due to welding issues with its third reactor - has proved an unwelcome setback for France, which relies on the facility for as much as 4% of its annual power 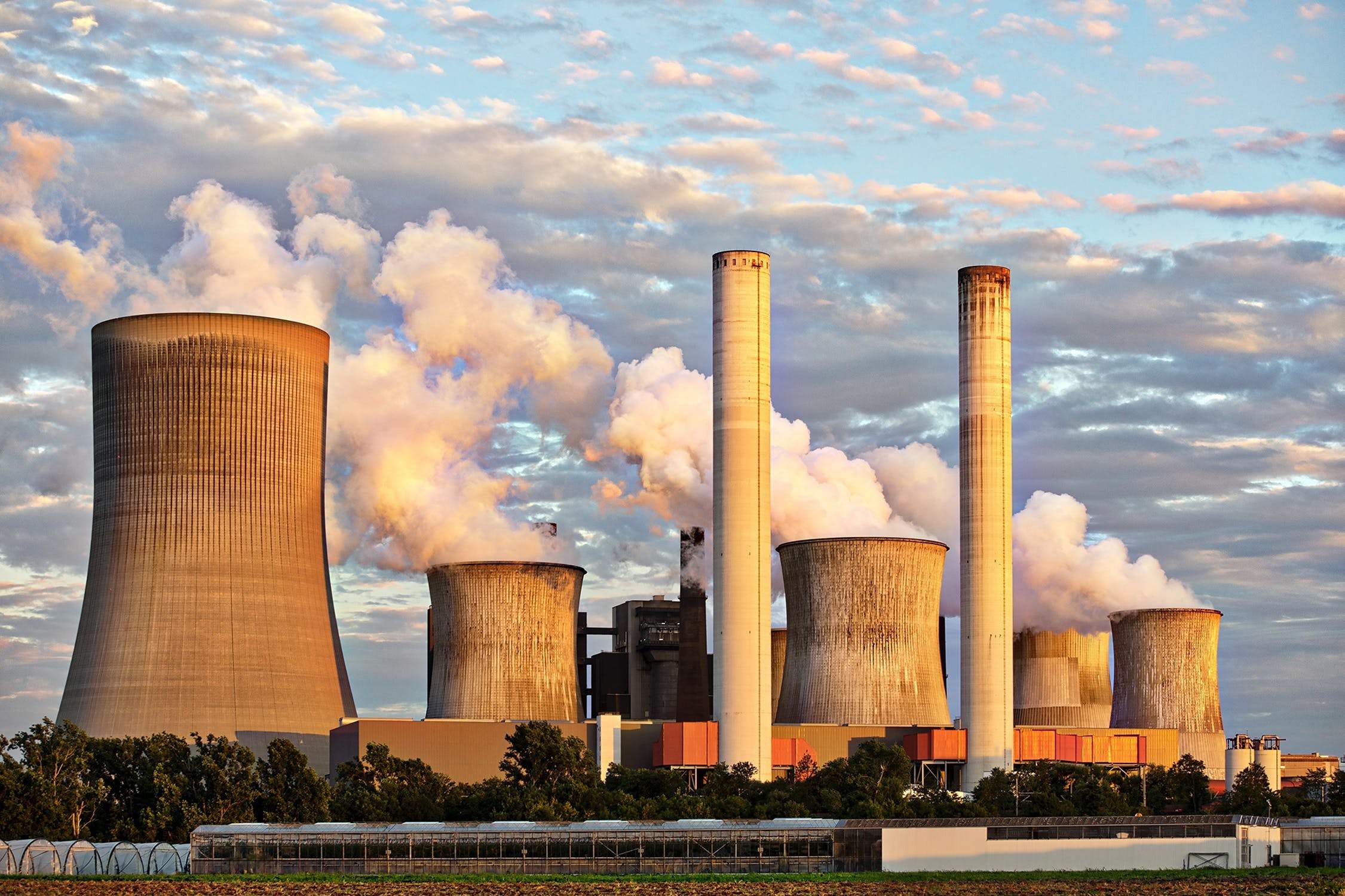 Welding issues have again delayed the launch date of French firm EDF’s third reactor at its Flamanville plant in Normandy, France, to the second quarter of 2020.

Construction began in 2007 and at that time the launch date was 2012, but a series of technical hitches have pushed back the official opening of the reactor time and again.

France relies on nuclear energy for 75% of its electricity needs, rendering this grim news for the country.

Flamanville project director Laurent Thieffry said the welding repairs would begin at the end of July and continue through to next summer.

For the moment, EDF shares have dipped 0.9% in early trading.

Compelo looks at the key details of the Flamanville development.

Owned by EDF, the plant posted an output of 18.9 terawatt hours (TWh) in 2005, equivalent to 4% of France’s electricity production that year.

The third, delayed, reactor is a more advanced iteration of the first two pressurised water reactors, the same model as the two units under construction at Hinkley Point in the UK.

Since construction began on 4 December 2007, the third reactor has had its launch delayed several times.

But come November 2014, it released a statement detailing a delay in the delivery of components by Orana – a French nuclear power and renewable energy group working on the project – and moved the launch date back again to 2017.

By April the following year, Orana announced that it had detected anomalies in the reactor and raised various safety concerns.

In February 2017 the launch date was again delayed until 2018, provided it received regulator approval – which came in June that year.

What are the welding issues?

The secondary circuit at the third Flamanville reactor includes 360m of between 4cm and 5cm of thick piping, which conducts steam from generators and turns the plant’s turbine.

The pipes require high-tech welding that has to wrap around 100 times – a process that takes eight weeks on average.

EDF confirmed that 53 weldings on the reactor’s secondary circuit would have to be repaired, while the other 85 are in line with specification requirements.

The company said it would carefully supervise the process.