England v Colombia is the last game of the 2018 Russia World Cup round of 16 and looks like it will be a close contest on paper. Compelo compares the economy ranking of both nations 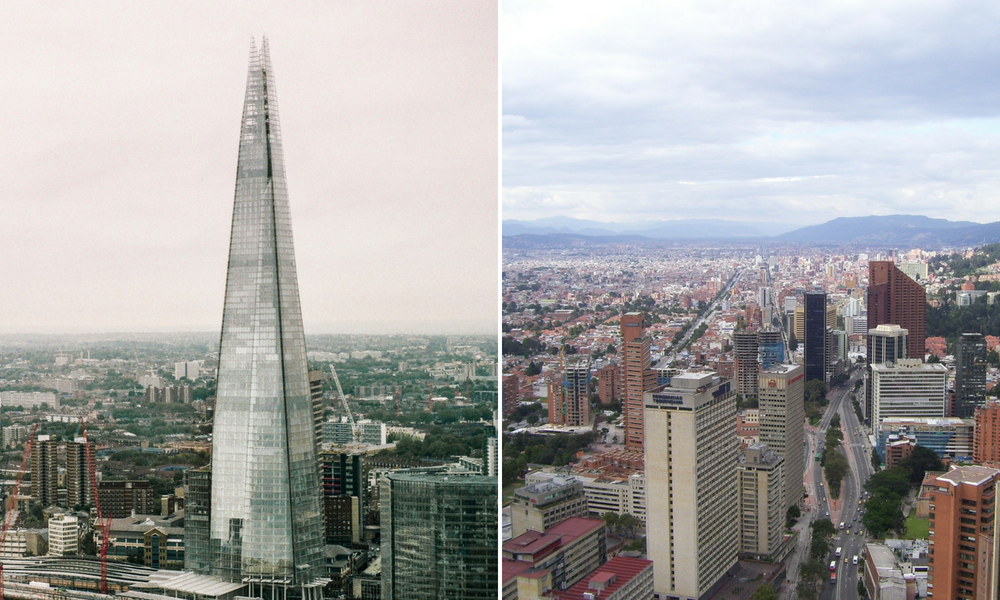 In what could be the most evenly matched game of the 2018 Russia World Cup round of 16, England take on Colombia – but they couldn’t be more different in terms of their economy ranking.

The Three Lions – under captain Harry Kane, the top goal scorer of the tournament so far, and manager Gareth Southgate – actually appear to have a strategy at this World Cup, qualifying from their group after they served a 6-1 thumping to Panama.

Colombia, led by stars including James Rodriguez and Radamel Falcao, also fared well in the group stages, picking up six points after a rocky start against Japan – who beat the South American side 2-1 in the first week of the tournament.

Algorithms and experts are having trouble separating the teams.

The Fifa rankings put England and Columbia at positions 12 and 16 respectively, while the Google probability counter predicts that the “home of football” has a 45% chance of winning – compared to 25% for a Colombia victory.

It’s clear that England v Colombia is going to be a close contest on the pitch tonight, so Compelo had a look at their economy ranking.

The populations of England and Colombia are closer than you might imagine – separated by around two million citizens, according to UN World Population Prospects data.

Census stats say about 51 million people living in the United Kingdom have settled in England, while more up-to-date UN data puts the population of Colombia at a little more than 49 million.

London and the Colombian capital Bogotá both have populations numbering around eight million people.

While the gap between the populations of England and Colombia is tight, the distance between their GDPs is anything but narrow.

Colombia produced roughly a tenth of the UK’s amount – drumming up $282bn (£214bn) from goods and services that same year.

Given the near-parity in the populations of both countries, GDP per capita in Colombia is significantly lower than production per head in England.

Cars drove the export market of the UK – fuelling its economy with $44.1bn (£33.3bn) in 2016, according to the Observatory of Economic Complexity.

Crude oil pumped the most export dollars into the Colombian economy – funnelling more than $8bn (£6bn), or roughly a quarter of all Colombian export cash, into the country.

Six Colombian companies can be found on the Forbes Global 2000 list of the world’s largest public companies.

By comparison, the British banking giant HSBC sits at rank 17 with an estimated market value of $200bn (£151.67bn), making it the largest UK company ahead of British Petroleum (#36) and finance firm Prudential (#66).

Sitting on a reported net worth of $19.5bn (£14.79bn), the Hinduja family are the wealthiest Britons, according to the Forbes billionaires list, thanks to ownership of the Hinduja group – an umbrella company involved in banking, lubricants and a range of other industries.

Luis Carlos Sarmiento, of Colombia, is not quite as rich as the Hinduja family.

The proportion of people out of work in Colombia was more than double that that in the United Kingdom, according to the CIA World Factbook.

Unemployment levels in the UK were at 4.4% of the working age labour force in 2017, while Colombia endured jobless rates of 9.3% that same year.