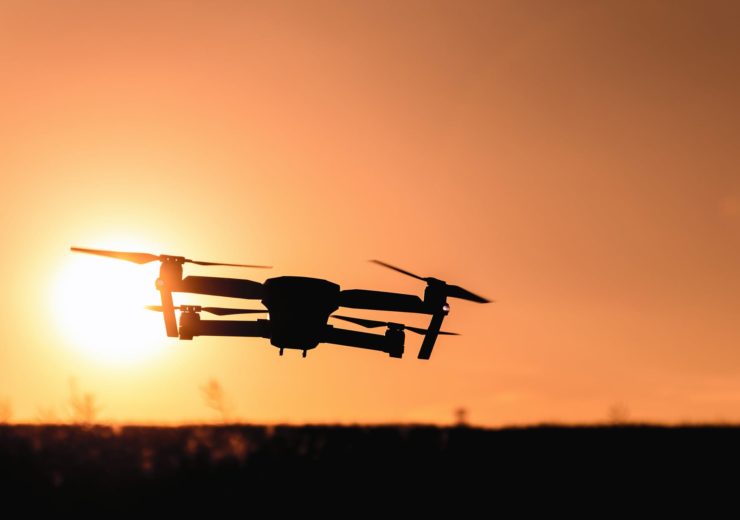 A partnership between US fire and sheriff departments will see DJI drone technology used for disaster response (Credit: Pexels)

The DJI Disaster Relief Program will provide drone and imaging software to help first responders manage search and rescue operations during natural disasters such as wildfires, hurricanes, floods and earthquakes.

The company says drones have helped 278 people escape disaster zones, while also allowing teams to monitor and map damage to infrastructure, such as bridges and power lines.

Director of public safety integration at DJI Romeo Durscher said: “To date, at least 278 people around the world have been rescued from peril by drones and this program will ensure that many more lives are saved by mitigating the risks to emergency responders on the ground and on the front lines of natural disasters.”

More than 900 US safety organisations already use DJI technology, but the new programme will supply is latest technology, including top-end drones, visual and thermal cameras, drone fleet management, and airspace management software.

Mario Rebello, regional manager for DJI in the US, added: “This year we aim to make sure we equip emergency responders with access to the industry’s best tools and support they need to rapidly respond and save lives during natural disasters.”

The partnership comes despite a US military ban on the use of DJI equipment. The US army was prohibited from purchasing equipment from the market-leading Chinese drone manufacturer in 2017, citing “cyber vulnerabilities associated with DJI products”.

DJI distanced itself from the ban at the time, claiming that its drones are made for “peaceful purposes” and were not marketed to military customers.