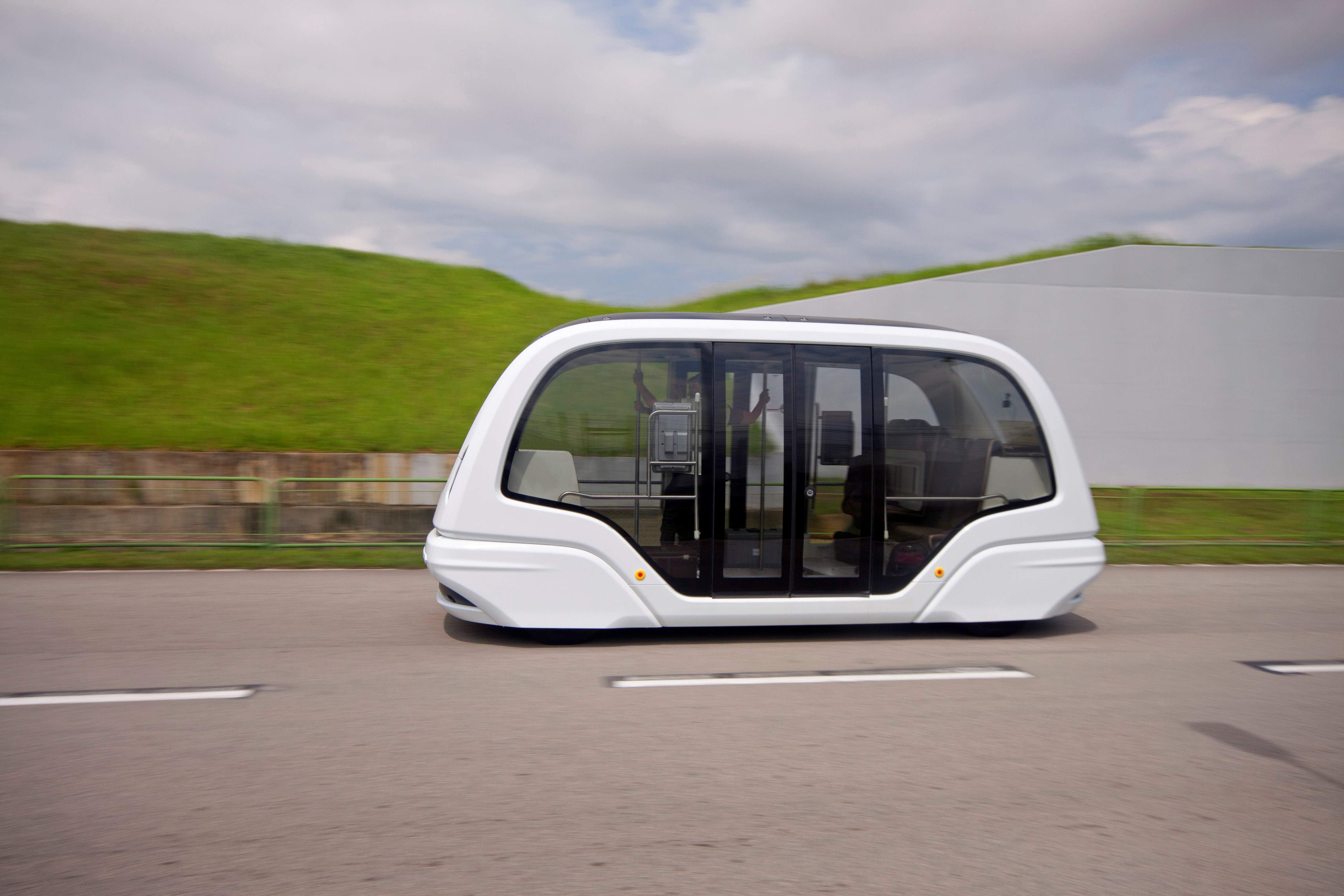 It may well be another decade away, but self-driving cars will soon be populating our roads.

And that means strict regulations must be in place to ensure driverless vehicles are safely introduced and also speed up their adoption, says an autonomous driving specialist.

Dutch company 2getthere has released a white paper named Safety in Autonomous Transit, which says authorities should set rigorous conditions regarding road safety, reliability and availability of vehicles – an also in planning the space of public areas where autonomous vehicles operate.

It hopes new laws would help prevent further accidents like the crash involving a self-driving Uber car in Arizona, in which a woman was killed in March.

“Governments must demand from manufacturers that they are able to prove their products are safe – and they must set concrete requirements regarding reliability, availability and safety.

“This includes tasking the assessment of products and their application to independent bodies, such as the RDW (Netherlands Vehicle Authority) in the Netherlands.

“Manufacturers may see this as a challenge, but it’s a necessary step, considering the responsibility they carry in the transportation of people and the introduction of autonomous vehicles in the public area. It’s the only way to prevent unnecessary incidents.”

In the report, 2getthere states that governments should set tighter regulations for manufacturers of driverless cars, but there are worries it will result in disturbances in the autonomous transit market.

It also claims driverless cars are causing accidents due to them being allowed on public roads before passing tests.

Vehicle designs should be tested by independent assessors, says 2getthere, and they should also be able to examine the roads that will be used by autonomous vehicles.

The report also states that a step-by-step method is the most rational choice to guarantee the introduction of the cars on public roads while ensuring the safety of passengers and the environment.

It referred to examples where the driverless vehicles are already deployed in relatively controlled environments, such as airports, university campuses and amusement parks – saying these provide ideal testing sites due to the limited number and complexity of interactions with other traffic.

Robbert Lohmann, chief commercial officer at 2getthere, makes the bold statement that the industry is yet to make driverless cars that are safe to mix with other traffic.

He said: “In this white paper we conclude that the industry is a long way away from making autonomous vehicles that are as safe in mixed traffic as, for instance, city buses with professional drivers.

“We believe it remains to be seen if all manufacturers currently in the market have the commitment for the long haul, or the knowledge and expertise to take the necessary steps.”

“If at this moment we are able to introduce autonomous vehicles in a controlled manner, this will contribute to road safety in cities.”