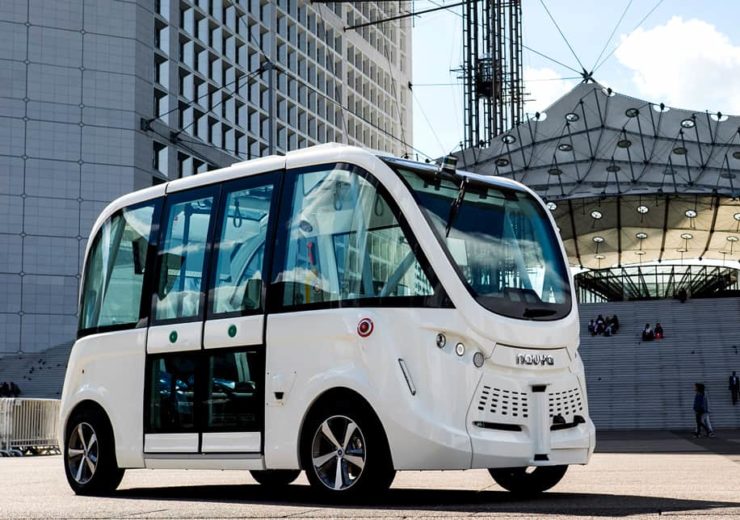 Singapore has launched the first public trial of a driverless bus service, making the Asian country one of the first to launch autonomous public transport on its roads.

The service, which welcomed its first passengers on Monday, will run until 15 November.

Consultancy firm KPMG ranked Singapore second, behind the US, in terms of preparedness for the integration of driverless transport on its roads.

Singapore secretary for transport Loh Ngai Seng said: “Autonomous vehicle technology has the potential to transform our public transport system and the way we move around in the future.

“This trial will provide important insights into commuter experience and the interaction of autonomous vehicles with other road users, as we seek to enhance urban mobility by deploying the technology safely in our towns.”

How do the Singapore driverless buses work?

The driverless buses have been developed in conjunction between the Singapore Ministry of Transport and engineering company ST Engineering.

Members of the public will be able to hail a bus via a roadside kiosk or the newly developed Ride Now mobile app.

The vehicles are equipped with radar, lidar, GPS, computer vision and motion sensors to help them avoid obstacles and read road signage.

ST Engineering claims the buses are capable of handling complex situations, such as roundabouts, and added that safety is its top priority.

However, the overly cautious driving system reacted to peacocks and windswept roadside bushes by coming to an abrupt stop during the first test run, according to a Reuters report.

A safety driver will sit behind the wheel throughout the trial and will take over control of the vehicle if they spot any hazards.

They will be aided by a vehicle fault system that will alert the safety driver of any issues and is capable ceding control from the autonomous system to the human driver.

“Leveraging the Singapore autonomous vehicle research and development ecosystem, we have grown considerably in terms of building up our autonomous capabilities, from adapting the vehicles to navigate roundabouts and operate in mixed-traffic and rain conditions, to developing software for a mobile app to allow passengers to hail an on-demand shuttle.”