Delayed construction projects in the UK: Crossrail isn’t the first to be late and over budget

As it was announced that Crossrail's opening would be put back by nine months, Dan Robinson looks at other over-budget and delayed construction projects in the UK - including Wembley Stadium, the Channel Tunnel and Millennium Dome 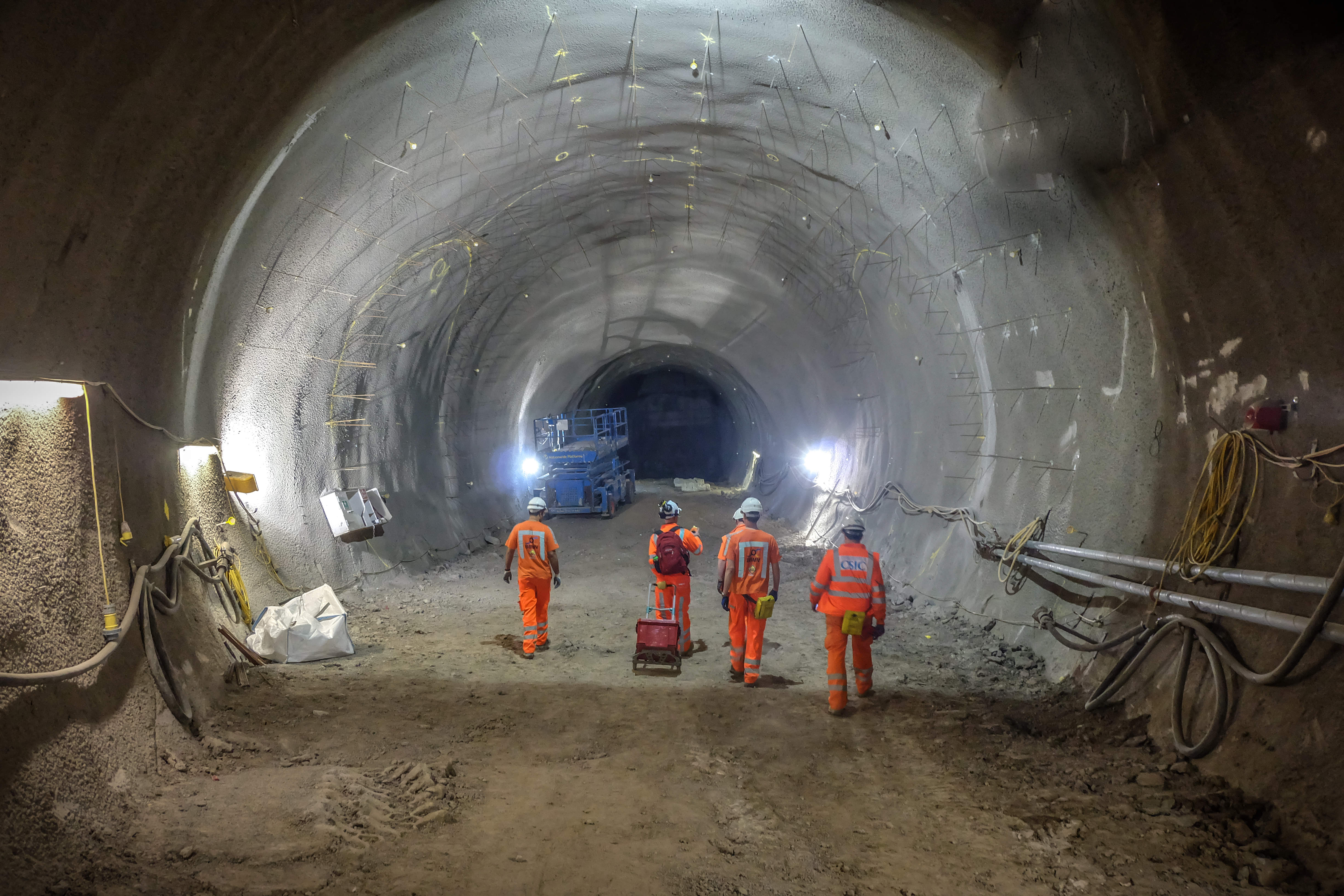 Just as crammed-in tube and rail passengers on London’s public transport network could see the light at the end of the tunnel, suddenly darkness has descended once more as Crossrail became the latest in a list of delayed construction projects in the UK.

The new Elizabeth Line – which will run from Reading in the west to Shenfield and Abbey Wood in the east, while also creating faster links to Heathrow and the Canary Wharf business district – was due to open in December to help ease the UK capital’s chronic congestion.

But in true British fashion, Transport for London (TfL) construction subsidiary Crossrail Limited announced today (31 August) the opening will be delayed by nine months in autumn 2019 as it needs more time for testing and to complete work in central tunnels.

It is also already over budget, with Transport Minister Jo Johnson admitting in July the cost of the biggest construction project in Europe had increased from £14.8bn to £15.4bn.

That’s despite Crossrail executives repeatedly indicating the project would be delivered “on time and on budget”.

By adding 13 miles of new underground tunnels, it will be used by an estimated 200 million passengers and increase London’s rail capacity by 10% – once it finally opens.

But Crossrail is by no means the only scheme to miss its targets – with a fair number of delayed construction projects in the UK causing frustrations during recent times.

When Wembley Stadium opened in 2007, it was a pivotal moment in the modern game as England – self-proclaimed as the “home of football” – finally had its own home back.

The old Wembley, built in 1923 as the Empire Stadium and famous for its twin towers, had been the setting of the nation’s World Cup victory in 1966.

Its replacement, a 90,000-seater arena with a retractable roof and iconic arch that could host a range of sports and concerts, was welcomed with open arms by football fans who had been travelling to Cardiff for cup finals but arrived five years later than anticipated.

The original plan had been for demolition of the old stadium to happen in 2000 and for the new stadium, which was built on the same site, to be completed at some point in 2003.

But demolition work didn’t get underway until 2002 and rising costs prevented Australian firm Multiplex from beginning construction until 2003, the same year it was due to be ready.

Despite the Football Association telling Parliament in 2000 the project would cost £475m, it eventually set the organisation back a reported £757m.

The Channel Tunnel is a notorious failure of a project when it comes to build costs and time.

The engineering complexities of creating a 31-mile linking Folkestone, at the south-eastern tip of the UK to Coquelles in northern France at up to 250ft below the sea bed had a damaging impact on construction.

Beginning in 1988, work was due to take five years but was delayed by a year – eventually opening in May 1994.

While it took 20% longer than anticipated, the fact it went 80% over budget was perhaps a bigger problem as it ended up costing £4.6bn rather than the expected £2.6bn.

One of its biggest issues was that it had few precedents to compare against, which is why it has since been regarded as “one of the engineering wonders of the world”.

However, questions were also asked of the corporate structure – the consortium was a complex joint venture involving companies with conflicting interests – and the procurement stage was said to be rushed.

That figure rose to £429m in the run-up to the Games,  while costs associated with converting it into a multi-purpose venue – it became the home of West Ham United in 2016 – added a further £272m to take total expenditure to £701m.

The conversion costs were originally expected to be £154m, meaning both phases were over budget.

Although the stadium in its original guise was completed in March 2011 – 17 months before the Games began – its legacy use was two years later than planned due to complications with reducing capacity from 80,000 to 54,000.

Built to usher in a new millennium, bringing the Dome to life as a major exhibition space encountered numerous problems.

It only cost about £43m to build the iconic venue – a large white marquee that features twelve 100m-high yellow support towers – but the total bill has far been about £789m.

About £628m of this was funded through National Lottery grants, a 57% increase on the budgeted £399m as constructed was rushed through to make it ready for a December 31 1999 opening.

The dome’s main problems derived in attracting enough visitors. About 12 million paying visitors were forecast in the original business plan but, by September 2000, estimations had reduced to 4.5 million.

Despite it almost going bankrupt, it has thrived in recent years under a new guise as The O2 Arena, a 20,000 music and entertainment venue that opened in 2007.

But not every project is late and over-budget…

A project first mooted in 1982 and the subject of a four-year public inquiry that was completed in 1999, Heathrow Terminal 5 was built to create extra capacity at the world’s busiest airport as air travel exploded in popularity.

The new terminal was opened to the public in 2008 after six years of construction – in which 80,000 artefacts were discovered – and cost £4.2bn for what has been described as an engineering masterpiece.

But the first day didn’t go quite as smoothly. Despite 15 years in planning, thousands of passengers had their flights delayed, with tens of thousands of lost bags and hundreds of cancelled flights.