Motorbikes and electric batteries don't mix, or so the stereotypical leather-clad, tattoo-decorated enthusiast might have you believe. But with sales of traditional two-wheel gas guzzlers steadily falling, the automotive sector might have no choice but to flip the switch - as these start-ups and established manufacturers bring electric motorcycles to market 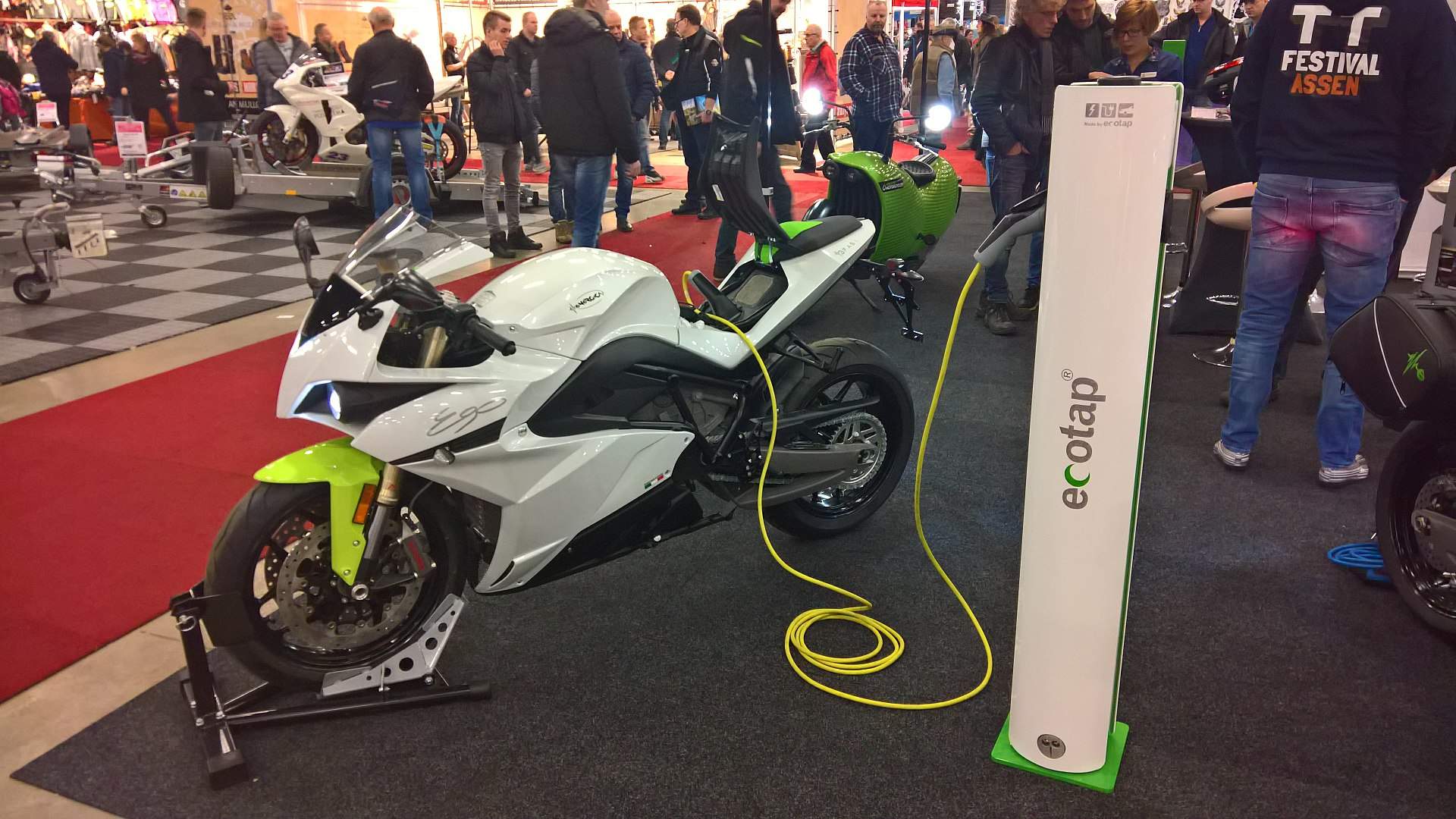 To the two-wheel purist, the idea of electric motorcycles might seem a little callow.

Swapping the brash pomposity of traditional gas guzzlers for the quiet hum of an electric motor is a bitter pill to swallow for fans of the quintessential, all-American motorbike.

And sacrificing the sense of freedom a tank of petrol can offer for the distinctly more limiting range of a battery doesn’t help matters.

But as time goes on, priorities shift – and motorbike sales have waned ever since 2008, with a colossal sales drop of about 50%, particularly among those under 40.

In the meantime, electric vehicles have emerged as an alternative better-placed to satisfy the changing appetite of a global market that is rewiring to become more and more concerned with the environment and its continued health.

Although motorcycles might be the most stubborn sub-category within the automotive sector, they are beginning to adapt, with even industry stalwarts like Harley-Davidson joining the buzz.

And they aren’t alone, with a number of companies large and small opting to swap out the pump for the plug socket.

Based in Scotts Valley, California, Zero Motorcycles is an electric motorbike manufacturer founded by ex-NASA engineer Neal Saiki in 2006.

The company sells to general consumers but has also enjoyed a lot of success in racing, including at the Colorado-based automobile and motorcycle tournament Pikes Peak, where it won the production electric motorcycle class in 2013, 2014, and 2015.

However, Zero’s electric vehicles have come under fire from customers who feel they don’t have enough range, charge too slowly and cost too much compared with their conventional motorcycle equivalents.

Polaris is a US-based manufacturer of snowmobiles, all-terrain vehicles and, now, electric motorcycles.

In 2015, it purchased electric motors provider Brammo’s entire electric motorbike business, starting its own production of battery-powered two wheelers later that year in its Spirit Lake factory in Iowa.

It has yet to put an electric motorbike on the market, however, with subsidiary Indian Motorcycles slated to be launching the group’s first sometime next year.

It has received more than $17m (£13.3m) in funding, including from Marc Tarpenning and Martin Eberhard, two of Tesla‘s five co-founders, in early 2015.

Earlier this year, it announced the launch of its new waterproof, 350-volt, 66-pound (lb) battery, which will feature in future iterations of its electric vehicles.

Headquartered in Modena, Italy, Energica Motor Company was founded in 2014 with the intention of creating high-powered sustainable motorcycles.

It began selling electric motorbikes in the same year and, owing to its partnership with electric vehicle infrastructure company ChargePoint, was able to implement a special battery that can be powered up to 80% in just 20 minutes.

In 2015, it launched the Energica Ego, which it claims is the first street-legal Italian electric sport motorcycle, and scooped up various awards for its zero-to-60mph time of less than three seconds and low weight of 617.29lb.

The “LiveWire” could reach 60mph in under four seconds but was lambasted for its lacklustre 55-mile range – its limit even while in economy mode.

Last month, Harley-Davidson announced a new range of electric motorcycles which, along with an electric bicycle, will focus on providing lightweight, urban transport and will be sold primarily in emerging markets like India and China.

It marks a departure from the motorbiking zeitgeist of the last century that the company was instrumental in creating, but CEO Matt Levatich insisted: “We are not running away from our core.”